Jacksonville Jaguars new starting quarterback Gardner Minshew has become quite the internet sensation over the past several weeks. From becoming the NFL’s new meme king to his interesting endorsement offers, Minshew has taken the league by storm, and he added another meme-worthy moment to his vita today.

Actor John Gries, who played the iconic cult character Uncle Rico in the 2004 film Napoleon Dynamite, stopped by the Jacksonville Jaguars practice facilities today, and while he was there, he took a picture with Minshew, who had already been compared to Uncle Rico prior to their meeting due to his signature mustache and ability to throw a football mega-long distances. Twitter, as you can imagine, had a field day with their meeting:

So they're not the same person…? pic.twitter.com/VAzOVzFRbh

The most ambitious crossover of all-time. 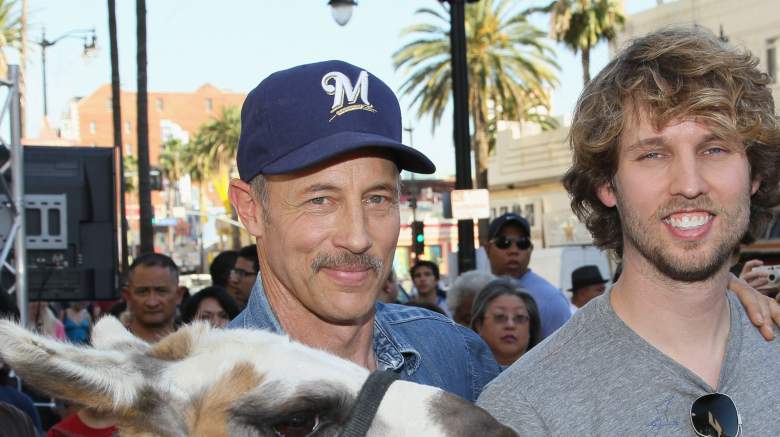 GettyActor Jon Gries, who starred as Uncle Rico in napoleon Dynamite, stopped by the Jags practice for an iconic photo today.

Jon Gries, who also starred in LOST, was also spotted at a Waffle House in Jacksonville earlier in the day. Later in the afternoon, he parked the famed Uncle Rico mobile outside of TIAA Bank Stadium, where he signed autographs and took iconic photos with fans and players alike. Some say Gries was in town to film a creative project for the NFL Network, although when asked what he was doing there, Gries said, half jokingly: “I can’t tell you.”

So "Uncle Rico" filmed a commercial for NFL Network that will air this Sunday. From a Waffle House. In Jax Beach. Lawd.

UPDATE: Uncle Rico has made it to TIAA Bank Field pic.twitter.com/DOblpC9U9R

What if I told you Uncle Rico had a son, and he could do more than just throw a football over them mountains #MinshewMania pic.twitter.com/94wMqcYOPj 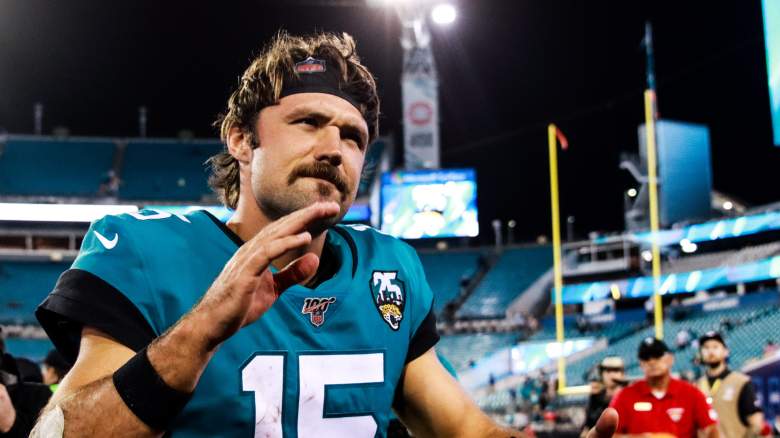 Gardner Minshew has been quite the out of the blue success story. After getting drafted in the sixth round by the Jags, few saw his recent success on the field coming, especially after the Jags signed Nick Foles prior to the season. But when Foles went down with a broken clavicle, Minshew stepped in, and he stepped up–and Jaguars fans have taken notice. As his streak of impressive games has grown, so has his popularity.

Minshew has become a bit of an internet sensation, and his image has become a popular sight on social media. Minshew has thrown for 692 yards in three games, while tossing five touchdowns compared to only one interception. But it’s his one-of-a-kind persona that has garnered a great deal of attention, and for good reason. Minshew is one of the more original personalities the league has seen in a long time.

Minshew played college ball at East Carolina, and he later transferred to Washington State, where Minshew Mania remains a very real thing. The rookie quarterback has been called the league’s most interesting quarterback, largely due to the fact that there’s no one else in the league like him. He cops to working out naked and attempts to wrangle whales with his bare hands. Whether his success will continue and grow, or whether he’ll will fizzle out like a lightbulb almost out of juice is anyone’s guess. Right now, though, he’s a pretty fun–and entierly original–player to watch.