In anticipation of the NFL’s 100th season kickoff game between the Chicago Bears and the Green Bay Packers, the crew from Good Morning Football headed to Chicago to film their show Thursday morning.

They celebrated the matchup between the NFL’s longest rivals by having various guests on who are attached to one or both teams, including former Bears running back Matt Forte and former Packers wide receiver James Jones. They also featured a certain celebrity who happens to be a Bears fan: the star of Curb Your Enthusiasm and The Goldbergs, actor and comedian Jeff Garlin.

Garlin, who sported a Gale Sayers shirt during the segment, noted he was a Bears season ticket holder and said he would be at the 100th season kickoff game Thursday night. He also shared both hilarious and interesting takes on his favorite football team. Here are some highlights from his GMFB segment:

What Does He Think of This Current Chicago Bears Team? 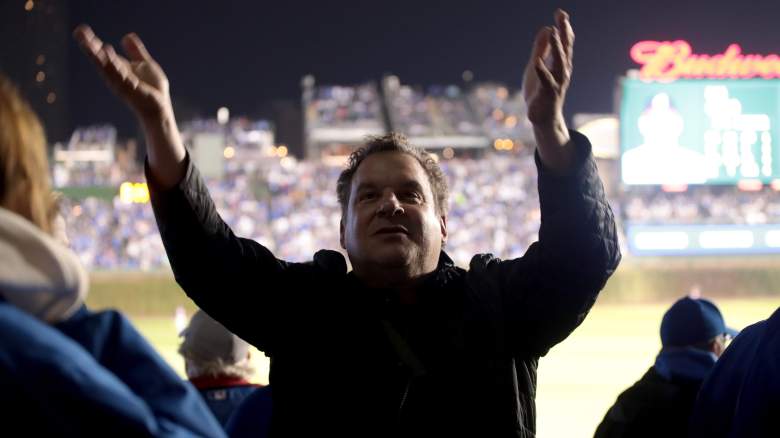 When asked how the current Bears team with Khalil Mack and Mitchell Trubisky stacks up against the great Bear teams of yesteryear, Garlin said he has high hopes, and he thinks they’re close. “They’re pretty excellent,” he said. “It’s an exciting time.” He also noted that the team far exceeded his expectations last season. “Last year, I said: if we go .500, it’s a great year.”

Garlin is also a big fan of quarterback Mitchell Trubisky and feels that the Bears 2019 season may just come down to the third-year quarterback and his arm. “Everything is going to be about his accuracy. If he throws the ball accurately, the Bears cannot be stopped.” He also loves the elusiveness of Trubisky: “I mean, that guy escapes sacks right and left, and I just love his attitude.” 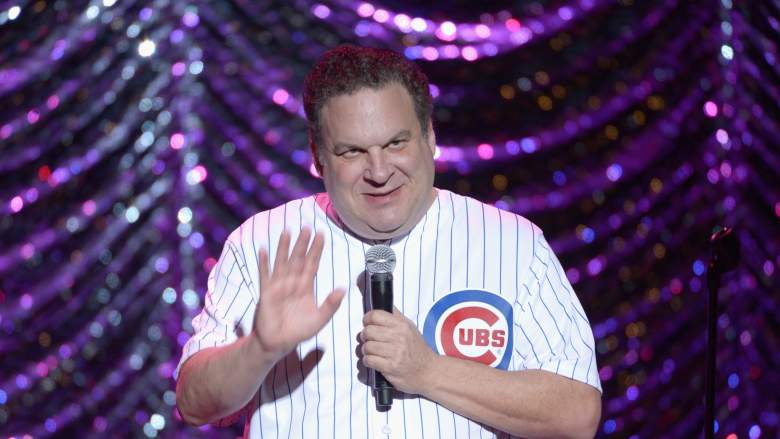 Garlin, a lifelong fan of Chicago sports teams, has been there throughout many of the Bears’ ups and downs. When asked what his favorite moment was a fan, he noted one of his favorite moments of all-time was watching Wilbur Marshall’s famous defensive score against the Rams in the 1985 postseason. “I got goosebumps,” he said. The Bears shutout everyone they played in the 1985 playoffs, which hasn’t been done since.

A low was a fairly recent one: the tenure of former coach Marc Trestman. GMFB co-host Kyle Brandt asked Garlin if he had his season tickets back when Trestman was the Bears head coach. Garlin shook his head. “No, I was at home weeping,” he joked.

Garlin didn’t say whether he thought the Bears would go to the Super Bowl this season, but he did have a 2019 prediction: he thinks the Bears will go 10-6, and be in the playoff hunt again. Their 100th season kicks off tonight at Soldier Field against the Packers.