Getty Veteran linebacker Terrell Suggs was released by the Arizona Cardinals. Would he be a good fit in Chicago? (Photo by Steven Ryan/Getty Images)

After the Arizona Cardinals cut 37-year-old veteran linebacker Terrell Suggs Friday, several members of the media wondered what could be next for the former Baltimore Ravens star.

One Chicago Bears beat writer, Rob Schwartz Jr., recently said he thinks Chicago should go sign Suggs now–and a few other reporters covering the Bears had wanted Chicago to pursue Suggs this past offseason. Would signing Suggs now help the Bears in any way? Here’s a look at what bringing the veteran linebacker in could mean for Chicago.

Bears Have Shortage at Linebacker Position 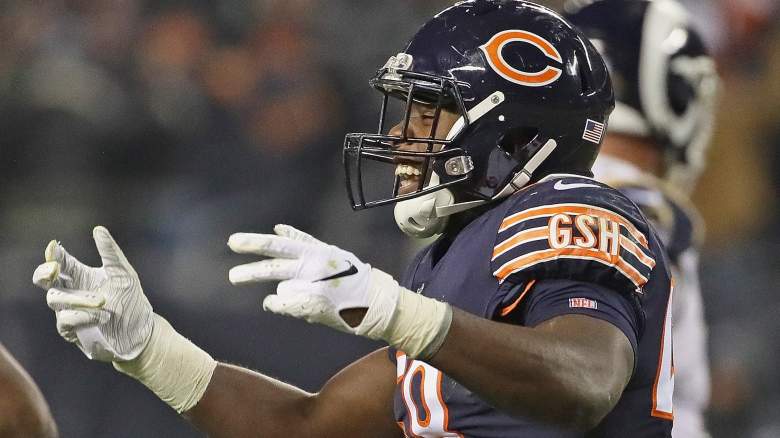 GettyChicago Bears Linebacker Roquan Smith is out the rest of the season with a torn pectoral muscle. (Photo by Jonathan Daniel/Getty Images)

And while Nick Kwiatkoski and Kevin-Pierre Louis have filled in admirably, the team could still benefit from a strong veteran presence in the middle. Suggs isn’t anywhere as fast as he used to be, but he could be an interesting presence on a defense full of them, and he could be a part of a rotation that would allow him the rest he needs to still be an effective player.

There’s another reason Suggs to Chicago could make sense, however: the Chuck Pagano connection. 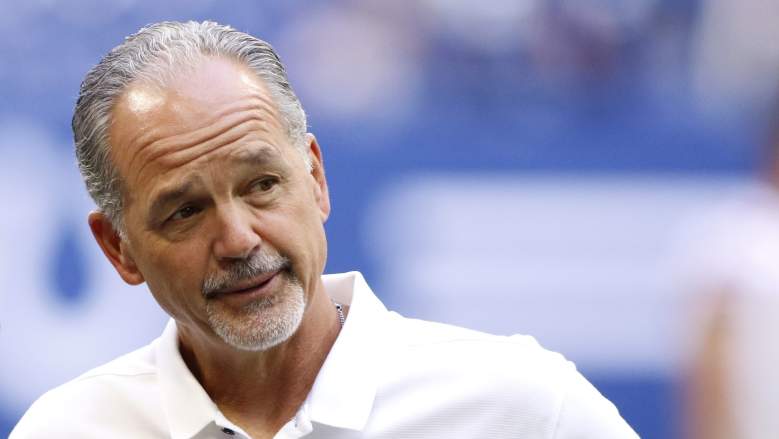 Suggs is absolutely a risky prospect at 37 years of age, but he has still been effective both this year and last. He had seven sacks last year with Baltimore, and he has 5.5 this season–which would put him third on the Chicago Bears behind Khalil Mack and Nick Williams.

Suggs is due $2 million in 2020, which the Bears could afford. Suggs will be on waivers until Monday, after which, any team in the league that is interested in his services can still sign him. If he remains unsigned, the Cardinals will have to pay the $3 price tag that currently comes with him.