We’ve rounded up the very best Android racing games you should be playing this month. All of these games were recently updated, making August the perfect time to give these titles a first look (or even a second.) If you love racing titles, you’ll love these major hits and hidden gems from Google Play.

Check out a walkthrough for this game in the video above.

If your favorite entry in the Fast & Furious franchise is Tokyo Drift, then Drift Mania is the game for you. With amazing levels set in Japan, the Alps, the desert, and the giant hills of San Fran, this game offers a ton of variety. The graphics are gorgeous, and the new improved multiplayer mode makes this title really appealing. 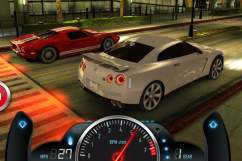 Like your racing games to have some retro flair? Then you’ll love Road Slide, a simple, clunky, and totally old school racer. What it lacks in refined graphics it makes up for in replay value. If you have fond memories of playing 8-bit and 16-bit arcade racing games, this gray-toned racer will feel like a blast from the past. 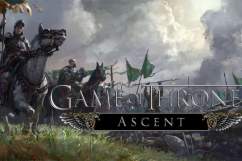 Angry Birds Go! isn’t exactly a new title, but it has been recently updated. This update improved the game by adding multiplayer races and new challenges, which makes this game even more fun. The game also supports the ability to share snapshots of your race in action. If you love the characters from Angry Birds, and you love racing games, then why wouldn’t you like this game? 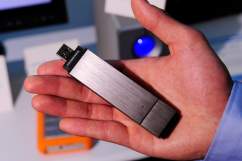 If you prefer your racing games to feature two-wheeled vehicles, Bike Racing 2014 is a great game to check out. It’s fast-paced, and offers a ton of different environments to explore. If the weather isn’t nice enough for you to take your real motorcycle out for a spin, this game might tide you over until your next ride. 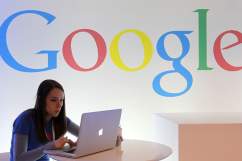 Racing Monkey is a racing platformer. While it might look like the kind of game that’s targeted towards kids, Racing Monkey is also challenging enough to stimulate adult players. This simple racer is a great time-waster to play while waiting for the bus, or any time when you have a little unexpected downtime.