If you stay anywhere near the tech/TV talk side of the internet, you’ve probably heard of Sling TV by now — the so-called “cable-killer” that gives you internet only cable TV channels without the hefty cable prices. And while it all sounds too good to be true — and it really mostly is good — the new service isn’t yet without flaws. Let me preface this by saying I’ve been a cordcutter (someone who finds other ways to get TV content without paying for cable) for over two years, and I’ve tried them all. Netflix? Check. Hulu Plus? Check. Amazon Prime? Check. Not-so-legal means? Check. So when Sling TV was announced earlier this year at CES 2015, it’s safe to say I was very excited about it.

But is Sling TV worth it? Is it the panacea cordcutters are looking for? Here’s all the info you need to know about Sling TV: 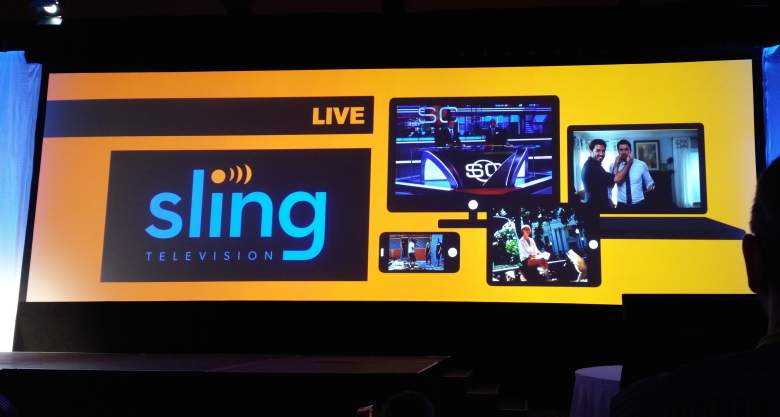 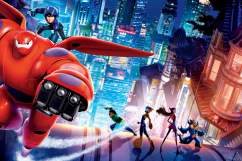 Sling TV’s pros definitely outweigh its cons — I’ll just get that out of the way right now. I have been using Sling TV for months now (thanks to an early review shortly after CES), and I can say that I am satisfied with the service. Sling TV takes the Netflix subscription model and applies the same idea to live streaming TV. The $20/month “Best of Live TV” package includes ESPN, ESPN2, TNT, TBS, Food Network, HGTV, Travel Channel, El Rey, Maker, Adult Swim, Cartoon Network, Disney Channel, ABC Family, CNN and Galavision. To me, when I had cable, all I ever watched anyway was ESPN (Sportscenter), TBS (Seinfeld reruns) and Food Network (everything), so this package is enough for me. I couldn’t care any less about El Rey, Maker, HGTV or Galavision, and the other channels get at least some viewing time since they’re there anyway. And, AMC is on the way, as well as other channels, so we know that Sling TV is working to increase the value of that service already. So, to me, the base service is a great deal on its own. When I had cable, my bill was $170/month for hundreds of channels I was forced to buy that I never watched yet still had to pay for. With Sling TV, it’s $20 for only the channels I really care about, which is a generalized (I’ll get into that a little later) savings of around $1800 per year on TV services.

But there are, of course, extra packages that some might want to add to their subscription. I added the Kids Extra package (because I have a 6 year old and a two year old) which includes Disney Junior, DisneyXD, Boomerang, Babytv and Duck (whatever the hell that is). Worth it for an extra $5/month. There’s also a Sports Extra package, which includes ESPNU, ESPNEWS and the SEC Network as well as Universal Sports, BeIN Sports and Buzzerbeater. I love sports just as much as the next guy, but these channels are definitely frivolous for me. There’s also a News & Info Extra which is also not worth it yet, which adds HLN, Cooking Channel, Bloomberg and DIY Network for $5/month, and although the Cooking Channel has great programming for foodies, the base service already has Food Network, so it’s also unnecessary. So the options are there if you want them if the base service isn’t enough content for you.

I bet you’re wondering how the quality of the streams are? Sling TV isn’t one of those illegal websites where the quality is equivalent to a VHS tape. No, Sling TV’s quality is generally very good, but Sling TV adjusts itself so that it gives you the best picture possible based on the speed of your broadband connection and internet traffic. I have a 50MBps cable internet line through Time Warner Cable, and even so, I notice the app buffering into a lower quality picture than it should on occasion. But for the most part, the quality is comparable to that of cable TV channels, and even on a 4G connection, everything looks good.

Another pro is that Sling TV is subscription based, and you can cancel anytime. There are no contracts or equipment to buy. You’re not paying extra for a remote control (look at your cable right now…I guarantee you’re paying monthly for a remote with your cable company). 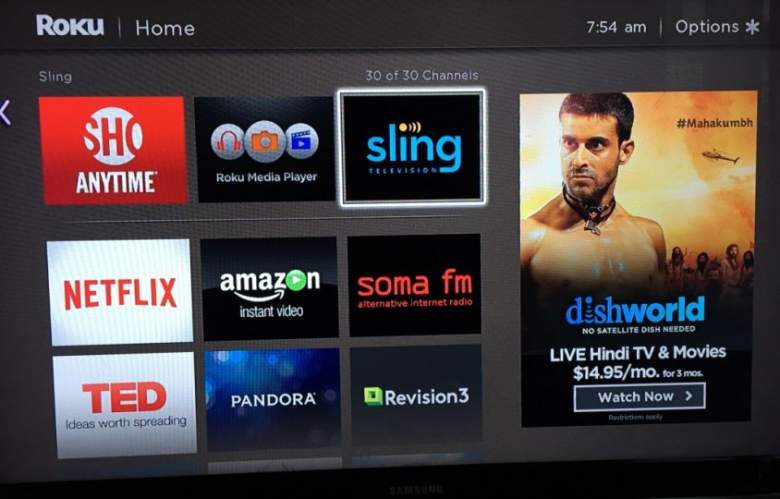 The biggest Sling TV negative is the inability to stream on multiple devices at once. With cable, you are obviously paying more, but you’re also getting to watch cable on multiple devices at once. But Sling TV requires individual subscriptions for multiple streams. What if I want to have the CNN news feed up on my laptop while I watch Diners, Drive-ins and Dives? With Sling TV, you can’t.

The Roku app is also problematic at times. Generally speaking, the app works well enough, but it does crash more frequently than it should. I constantly get “an error has occurred,” channels freezing when buffering, and an incredibly annoying “are you still watching” message, similar to Netflix, although it is much more common than Netflix’s similar message. Yes, Sling, I’m still watching. Stop picking on me.

Another downside to Sling TV is that it does take up a lot of your bandwidth, which can be a nuisance, especially if you like to have the TV running for background noise while you work like I do sometimes.

One other head-scratching downside is the fact that there’s no Google Chromecast support, nor is it native to Apple TV. Sure, it works on a slew of other devices, but what if you already have a Chromecast and use it frequently? I don’t know about your TV, but my TV only has three HDMI ports, two of which are taken up by my Xbox One and PS4. Now, if I want to use Sling TV, I have to unplug my Chromecast, plug in the Roku, which I’ll then have to reverse if I want to stream something from my browser to my TV through my Chromecast. Undoubtedly, we’ll see Chromecast in the future, but for now, there’s no Chromecast support. 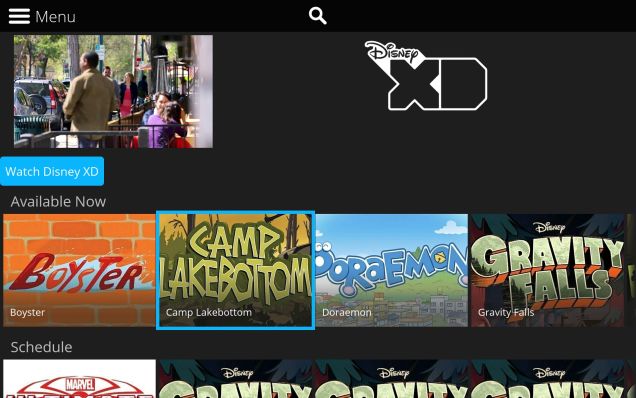 It’d be really tough to not recommend Sling TV for those looking for a cheaper solution than their current cable bill. If you’re like me and love ESPN, food and Seinfeld reruns, it’s easy to recommend Sling. It’s also worth pointing out that Sling TV is still in its infancy stage as a company, and we’ll undoubtedly see more things and bigger things for the TV streaming cable alternative service, as we’re already starting to see with the addition of new channels just a month after its launch. While the Roku app can be mildly wonky at times, the service, as a whole, works well. With more features, channels, services and device support incoming, Sling TV is sure to have a major effect on the current cable subscription model.

Buy a Roku 3 here to use for Sling TV