Facebook finally did it. It released an actual clone of Snapchat.

Not just ‘Stories’ on Instagram, but a literal clone of the photo sharing app. The Hack Today wrote that it’s “not even the smallest piece of an extend to call it a clone.” 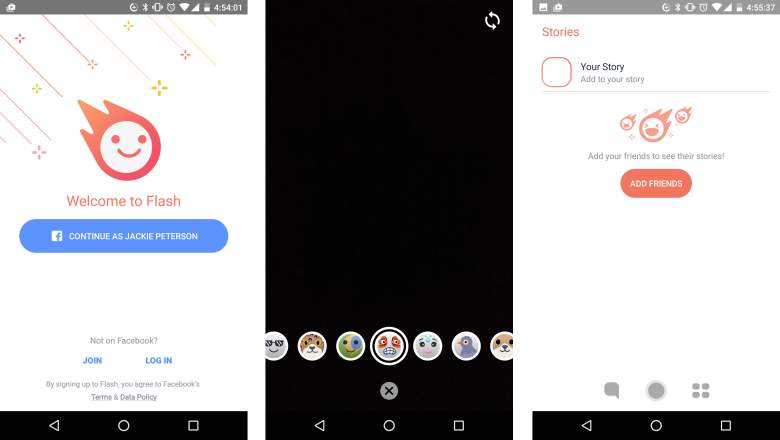 Screencaps of the Flash app released by Facebook. The app is currently only available in Brazil, with no word yet on when it will be released elsewhere. (Flash)

Right now Flash is only available in Brazil, according to The Hack Today, and Facebook has no word on whether it will be rolled out worldwide. 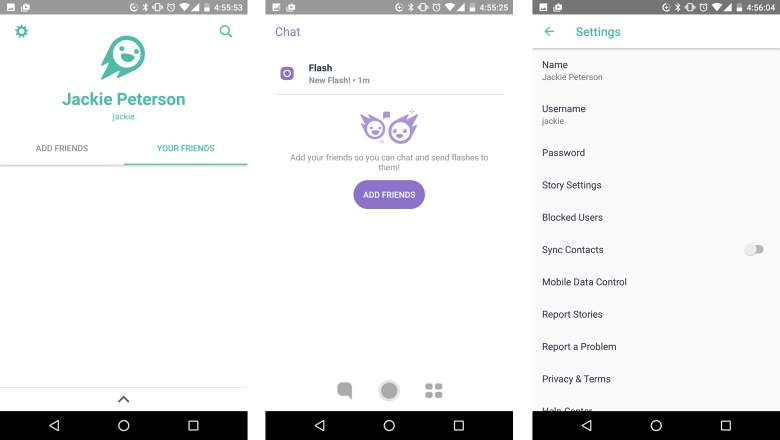 The similarities between Flash and Snapchat are innumerable. There are Stories, and messages are called “Flashes.” There are even filters. (Flash)

The only difference between Flash and Snapchat seems to be that users can layer stickers and emojis over their text. For example, below, I’ve taken a photo on Flash and layered a geotag (though it’s more like a filter), a face-modifying filter (exactly like Snapchat’s), text with emojis, three emoji stickers, and even an exclamation point drawn using the marker tool. 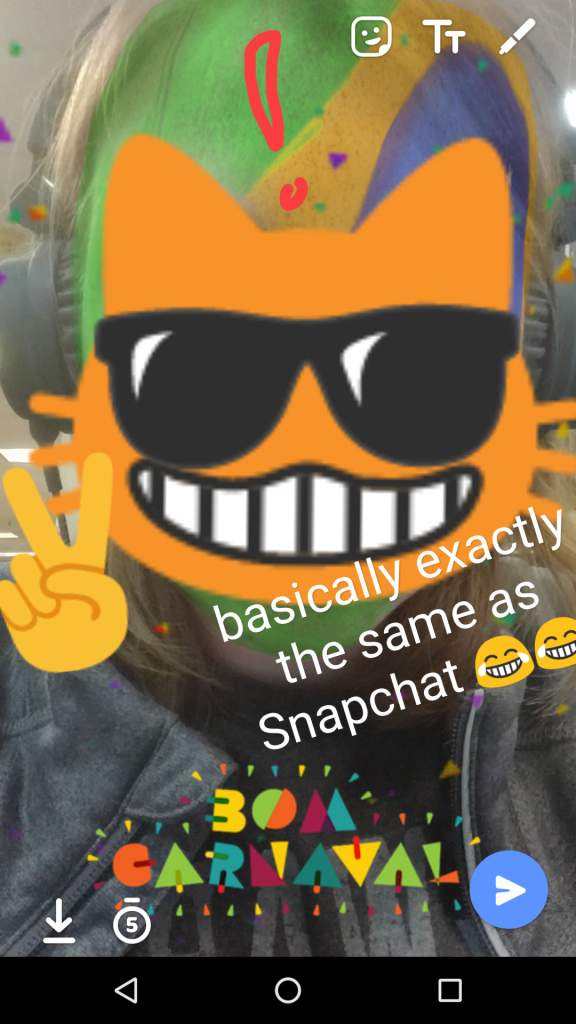 This Flash photo used emoji stickers, text with emojis, face-altering filters and geotags — just like Snapchat. Even the icons are basically the same. (Flash)

If I had wanted to, I could have hid the text behind my emojis (either partially or entirely). I’m not sure why that would ever become a useful feature, but it’s there.

If you’re outside of Brazil and have an Android device, you can actually get Flash now by downloading an APK.

First, go to your device settings. Click on “Security” and then turn on “Unknown sources” in order to allow the APK to download. I downloaded the APK myself, and haven’t had any issues.

Once you enable Unknown Sources, you can download the APK on your mobile device with this link. You’ll need to be on your Android device to install it after it downloads.