The Nintendo Switch is currently the most in-demand video game console. As the PlayStation 4 and Xbox One begin to wind down their generational lifecycles, a lot of gamers are jumping ship to get some new experiences before the PS5 and Project Scarlett launch.

It’s worth keeping in mind, the Nintendo Switch goes for $299.99 anyway, so that’s a free Amazon gift card to spend on anything you want! 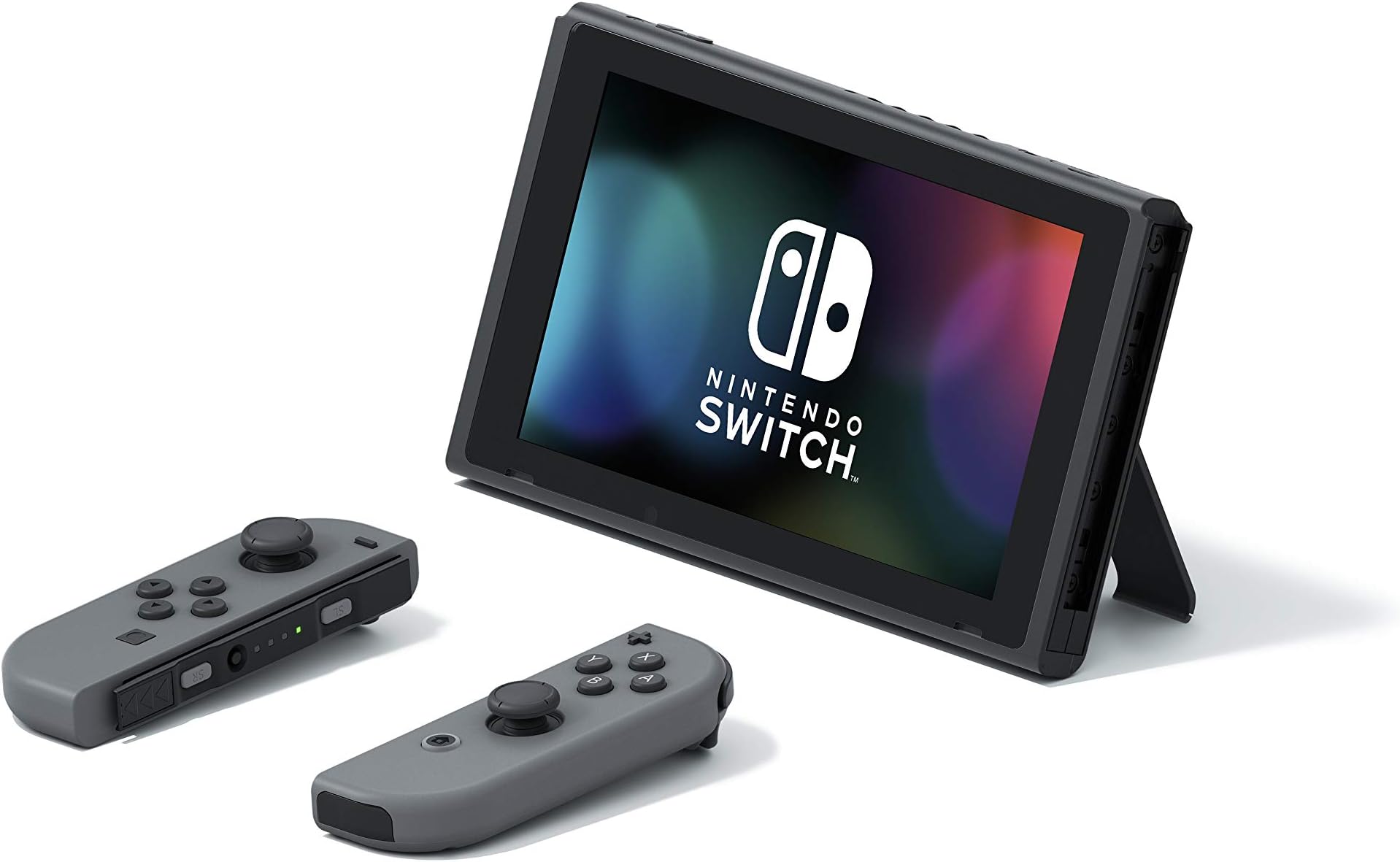 So, what to spend your newly-found gift card on? If you’re not looking to spend too much more, there’s the X-Com-like Mario + Rabbids Kingdom Battle, the three-games-in-one Crash Bandicoot N.Sane Trilogy, my personal fave Minecraft, or if you’re old-school, the very excellent Sonic Mania.

It’s also worth keeping an eye on Pokemon: Let’s Go Eevee, as Amazon has a habit of discounting that version for sub $30, which is an absolute steal given how great it is. And yes, it is, in fact, a proper Pokemon adventure. Some people decided it wasn’t a proper Pokemon game without having actually played it then screamed about how awful it is online. I, however, have played it and can confirm it is brilliant.

Moving on. If you’re thinking of treating your gift card as a way to get a Nintendo Switch game half-price, that opens you up to a whole load of new options.

My first pick has to be Super Mario Odyssey. If you grew up on Mario 64 or you’re after something for the kids, you won’t go wrong with Mario Odyssey.

Next up there’s Marvel Ultimate Alliance 3, which I’m currently playing and having a blast unlocking new Marvel characters and perfecting my team set up. Nothing beats being able to grab enemies as the Hulk and wave them around like they’re a puppet.

The other big one that’s worth considering is Zelda: Breath of the Wild. If you’re after something to last you a while, this game took me around 30-40 hours to beat. It’s long, but it never feels like it drags. The pacing, as you explore different dungeons and solve puzzles, was always just right.

What I will say, if you’re buying this for a child, I’d definitely consider the beat-’em-up featuring Nintendo characters, Smash Bros. Ultimate and/or Super Mario Maker 2, which lets kids (and adults!) create their very own Mario Bros. levels.

One final thought if you are buying this for a child, keep in mind you can save yourself $100 by opting for the Nintendo Switch Lite instead.

All it comes down to when deciding on which Switch to buy is how will they use it. If they’re going to use it as a handheld (as most Nintendo Switch players do), grab the Lite. If they’ll be hooking it up to the TV, go with the Nintendo Switch.

Will there ever be a Nintendo Switch price drop? This has been the question since the Switch first launched. Yes, eventually there will be a price drop, but when is anyone’s guess. Plus with the Nintendo Switch Lite available at $100 less than the main Switch, I can’t see a price drop happening any time soon.

And when we do eventually get a price drop, I can’t see it being anything massive. Maybe $20-$30 max. So if you waiting for a price drop, I’d suggest jumping the gun and getting more game-time out of your new console rather than waiting.

There isn’t much in the way of Nintendo Switch bundles either, and when there are, the price isn’t anything to rave about. Shocking, I know, but there are some savvy savings to be had.

That’s a good Nintendo Switch deal, but the Pokeball controller only works in Pokemon Let’s Go, and if you’re not into Pokemon, you won’t get much out of it.

If there are any new Nintendo Switch bundles, we’ll be sure to let you know.

You’d be surprised how often eshop sales happen. There’s normally always some sort of sale on with varying degrees of savings. You can either view the heavy-hitters online via the Nintendo website or hop on your Switch, load up the eshop, then venture over to ‘deals’.

For the full-price Nintendo games, you’re looking at a saving of around $5. Not a lot, but cheaper is cheaper.

Where the real discounts kick in is on non-Nintendo-made titles and indie games. Also be sure to keep an eye on pre-orders. Untitled Goose Game, for example, had a saving of $5 during the first few days of release.

Don’t forget, you can pick up Nintendo eShop credit at Amazon in denominations of $10,  $20, $35, $50, $70, or $99. As an aside, I prefer to use online download eshop codes instead of having my credit card hooked up to the Switch because I am TERRIFIED my kids will clean out my account.

Also, feel free to use that Nintendo Switch deal gift card to buy eshop credit. I won’t tell anyone. Promise!

Read More
Deals, Shopping, Tech, Toys
You can get a FREE $25 Amazon gift card to spend on anything with this tempting Nintendo Switch deal.