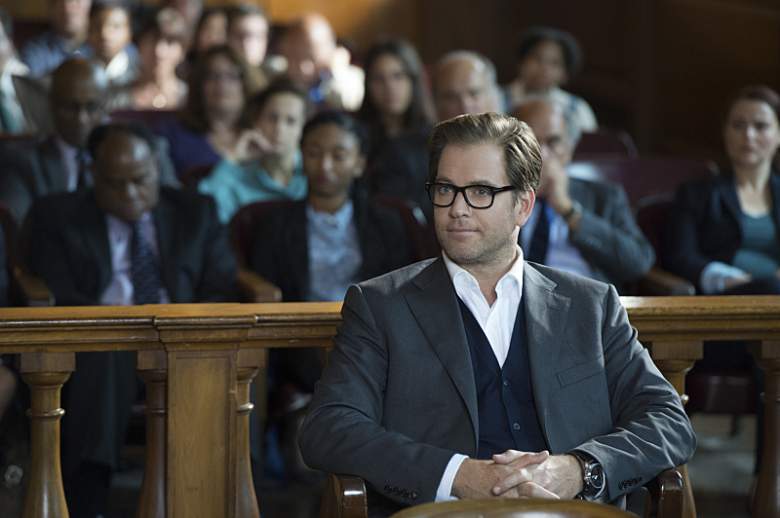 In the second episode of the new CBS series Bull, Dr. Jason Bull (Michael Weatherly) and his team have a challenge on their hands as their client faces a gender bias from the jury.

In Bull, former NCIS star Michael Weatherly plays Dr. Jason Bull, who is loosely based on Dr. Phil McGraw. Before McGraw became a TV star, he ran a company that helped clients pick the right jury for their cases. Click here to meet the rest of the cast.