American Horror Story creator Ryan Murphy revealed that the 2016 presidential election will be the premise of the hit show’s upcoming season.

Speaking with What What Happens Live With Andy Cohen, Murphy announced that Nov. 8’s election which saw President Donald Trump pull off an upset victory against former first lady and Secretary of State Hillary Clinton. 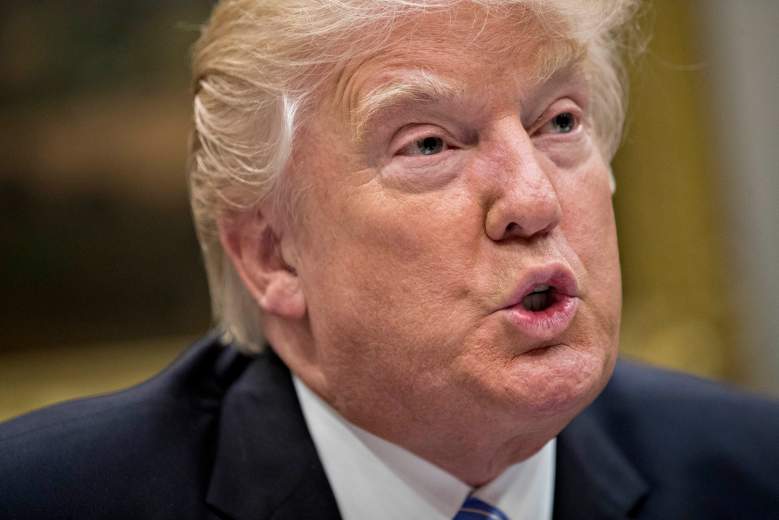 It is unclear if American Horror Story will feature Trump or just a similar character. (Getty)

“Well, I don’t have a title, but the season we begin shooting in June is going to be about the election that we just went through,” Murphy revealed. “So I think that will be interesting for a lot of people.”

Show veterans Sarah Paulson and Evan Peters, both having appeared in every season of AHS, are set to return in Season 7 of the anthology horror series. FX renewed the series through Season 9 last month.

When asked if there will be a character based on President Donald Trump, Murphy said, “Maybe.”

No other details have been announced, but we will be sure to let you know.