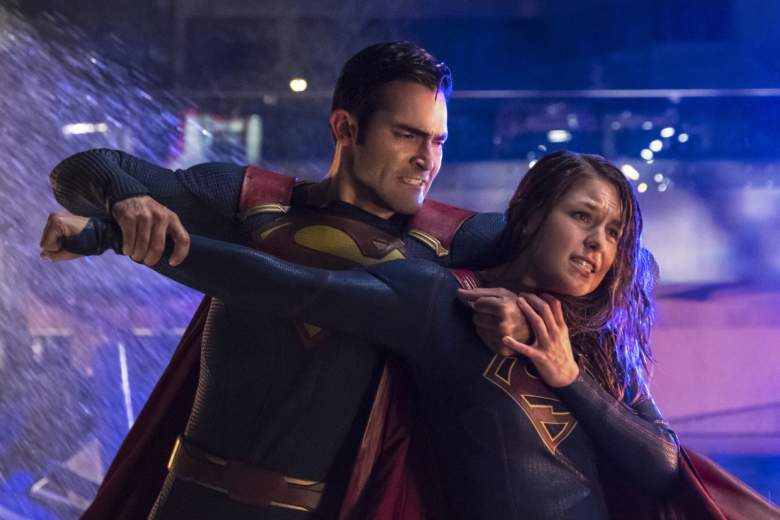 Superman really needs to get a tin hat. At the end of last week’s “Resist,” Superman made a guest appearance on Supergirl, but it was clear that he was under some mind control from Rhea. Now, Kara has to save National City and the planet Earth itself from becoming “New Daxam” in the Season Two finale, “Nevertheless, She Persisted.” The new episode airs on The CW on May 22, 2017 at 8 p.m. ET. Read on for a preview and to check out the trailer.

In “Resist,” Supergirl and the DEO team tried their best to stop Rhea while also saving Mon-El and Lena from getting hitched on Rhea’s ship. Supergirl and Alex had to reluctantly accept the help of CADMUS leader Lillian Luthor. Surprisingly, Cat Grant returned to National City aboard Air Force One with President Marsden (who’s an alien by the way) and was really helpful to convince National City’s citizens to fight the Daxamites. J’onn J’onzz is also still on the disabled list, so Alex has to lead the DOE. 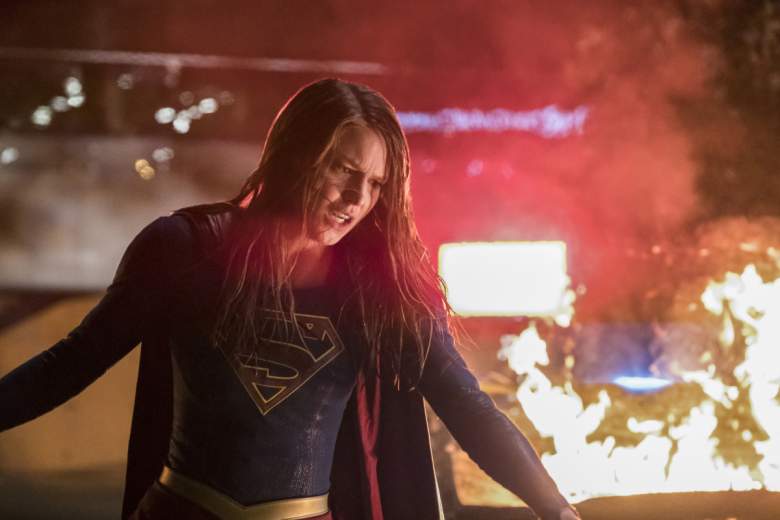 In “Nevertheless, She Persisted,” Supergirl has to fight Rhea herself, without her cousin’s help. Photos from the episode show that Superman will eventually shake off the mind control, but it’s not clear if this will happen in time to help his cousin. The episode will also include a trip to the Fortress of Solitude.

The trailer confirms what we’ve already known – General Zod is finally going to show up in the show. Of course Zod is a longtime Superman villain, having appeared in Superman: The Movie, Superman II and Man of Steel. In Supergirl, he’s played by The Chronicles of Riddick actor Mark Gibbon, who also had a minor role in Man of Steel and played background characters in Smallville. 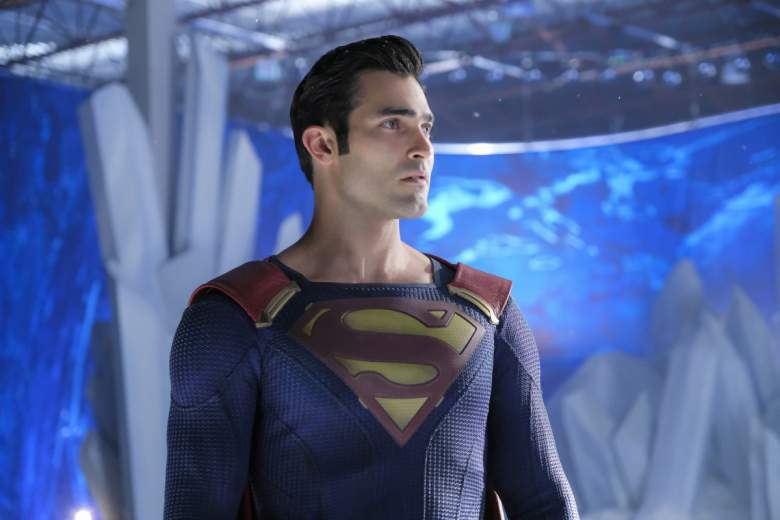 Also, the finale could see Lena finally learning that Kara Danvers is really Supergirl. Katie McGrath, who plays Lena and will be a regular castmember next year, told Entertainment Weekly that she hopes Lena doesn’t learn the truth.

“Part of the fun is the fact that she’s one of the only people who doesn’t know, and that gives their relationship something different than she has with anybody else,” McGrath said. “With Lena, Kara can just be Kara; she can be Kara Danvers, not the superhero. She doesn’t have this weight and this responsibility on her. All she has to do when she’s with Lena is be a good friend.” 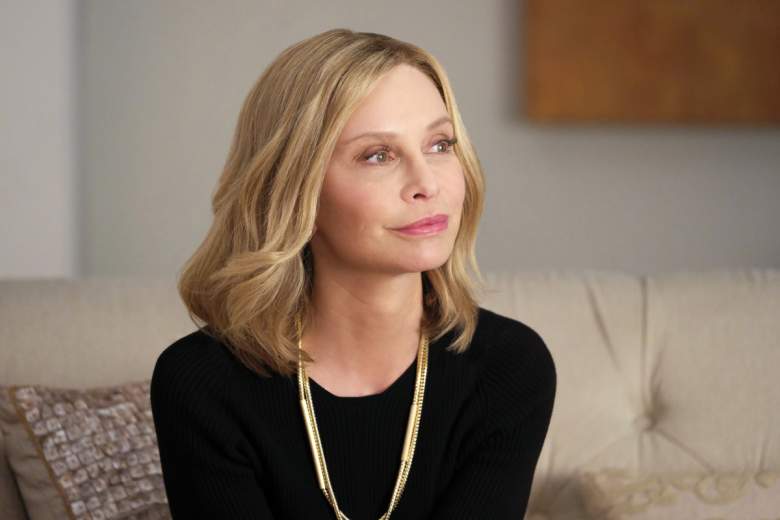 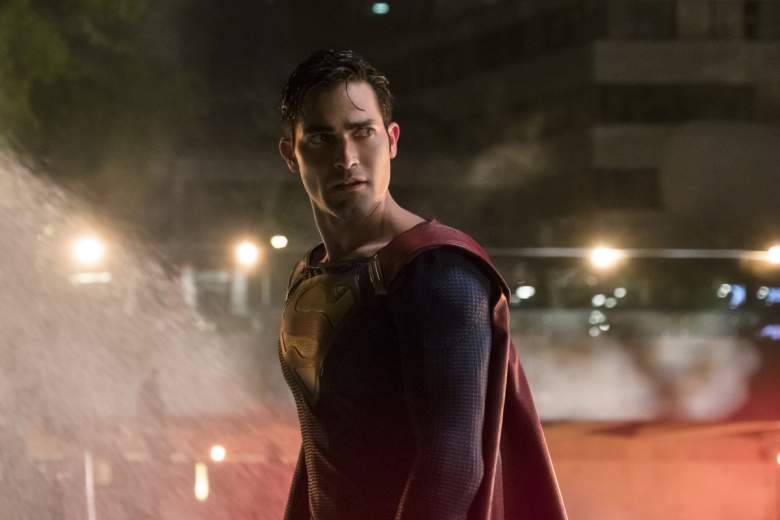 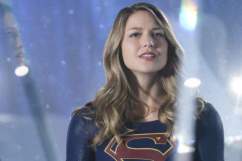 ‘Supergirl’ Renewed or Cancelled: Is Melissa Benoist Back for Season 3?