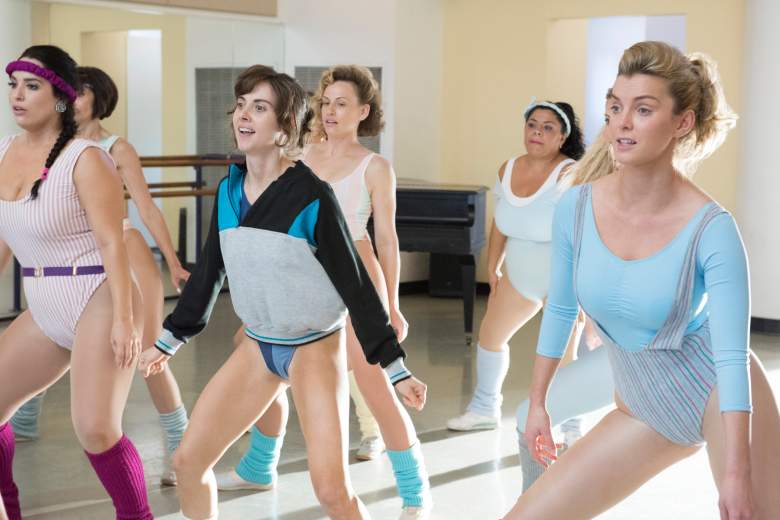 The series premiere for GLOW is finally here. The ensemble comedy-drama about women’s wrestling during the 1980s has earned praise from critics already and runs 10 episodes. Alison Brie, Betty Gilpin and Marc Maron headline a large ensemble cast in the show created by Nurse Jackie‘s Liz Flahive and Orange is the New Black‘s Carly Mensch. Click here to head to Netflix and watch the first season. Read on to meet the cast.

GLOW is set in Los Angeles and is loosely based on the Gorgeous Ladies of Wrestling, a real women’s wrestling league during the 1980s. Brie stars as Ruth Wilder, a struggling actress who is disappointed with the roles she’s received. One day, she auditions for the league and, even after figuring out what it really is, she still takes the job. Maron stars as Sam Sylvia, the guy running the league.

In an interview with Paste Magazine, Flahive said she and Mensch became interested in the real GLOW after watching a documentary about it. They got support from Orange Is The New Black creator Jenji Kohan, who is an executive producer on the show.

“We thought, ‘This is bananas, how have we never heard of this and how has no one touched this yet,'” Flahive told Paste. “We wanted to make it our own thing so we talked about the kind of characters we wanted to create for the show, then we emailed Jenji Kohan to ask her if she wanted to work on a wrestling show about women in the ‘80s and she immediately said yes.”

Now, it’s time to meet the cast tasked with bringing GLOW to life. 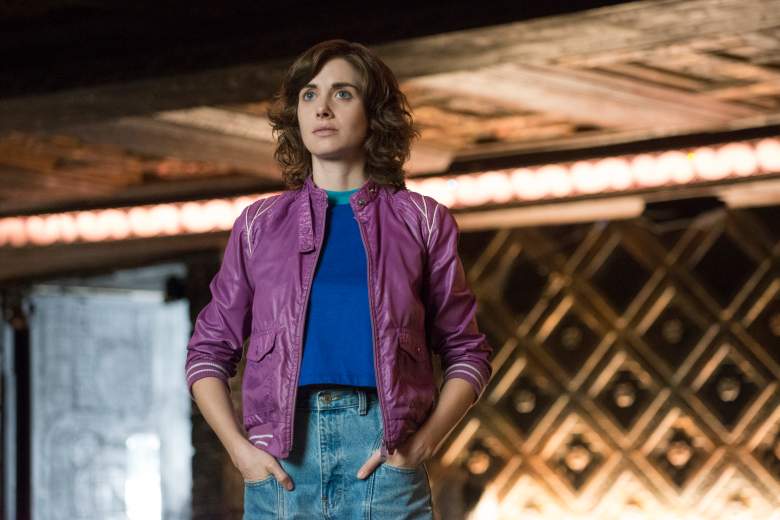 GLOW is Alison Brie‘s first regular TV series role since the cult comedy Community ended in 2015. She played Annie Edison in the series, which aired on NBC and the now-defunct Yahoo Screen. Brie has worked with Netflix before, as she’s the voice of Diane Nguyen on BoJack Horseman. She also stars in James Franco’s upcoming movie The Disaster Artist and will be seen in Steven Spielberg’s The Papers, a drama about the Washington Post’s publication of the Pentagon Papers. 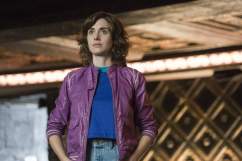 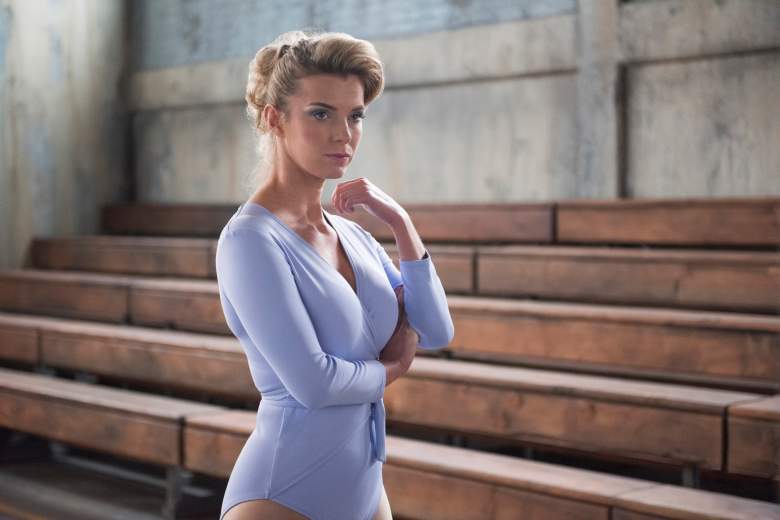 Betty Gilpin is best known for her role as Dr. Carrie Roman on Nurse Jackie. She also starred in True Story with Jonah Hill and James Franco, as well as Ricky Gervais’ Ghost Town. Recently, she was seen as Arudrey in two episodes of Starz’s American Gods. She’s also been in episodes of Masters of Sex, Elementary and Mercy Street. 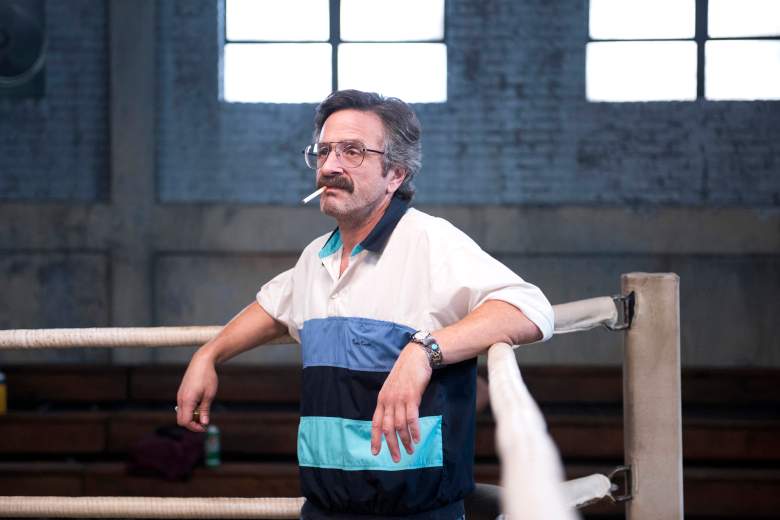 Standup comedian and podcaster Marc Maron stars as Sam Sylvia, the guy who runs GLOW. Maron played a fictional version of himself in IFC’s Maron, which ran from 2013 to 2016 and is available on Netflix. He has also acted in Mike And Dave Need Wedding Dates, Roadies, Easy and Harvey Beaks. His comedy specials include Marc Maron: Thinky Pain and Marc Maron: More Later. You can listen to Maron’s WTF podcast here. 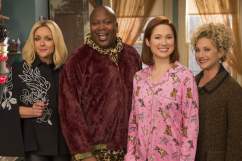 When Will ‘Unbreakable Kimmy Schmidt’ Season 4 Be Released? 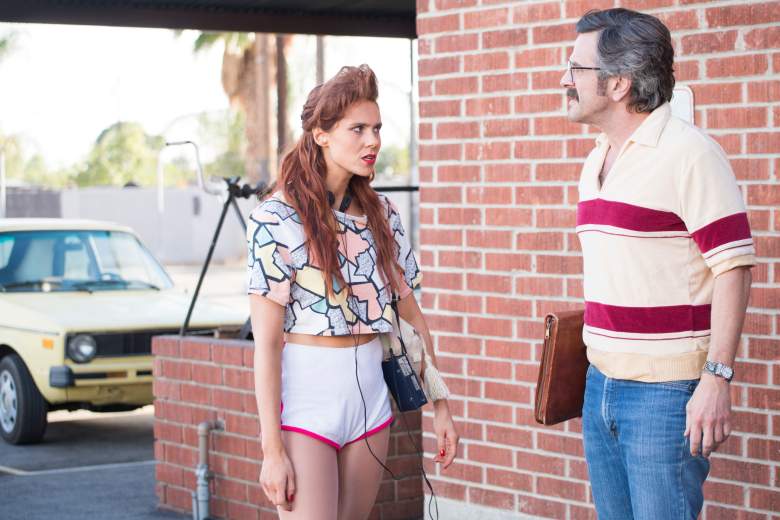 Kate Nash is a British singer who appears in a few episodes of GLOW. She’s best known for her hit “Do-Wah-Doo” and her second album, My Best Friend Is. “Do-Wah-Doo” has been featured in several shows and movies, including Bridesmaids. As an actress, she’s also appeared in the movies Powder Room and Syrup. She was also in a 2015 pilot called The Devil You Know. 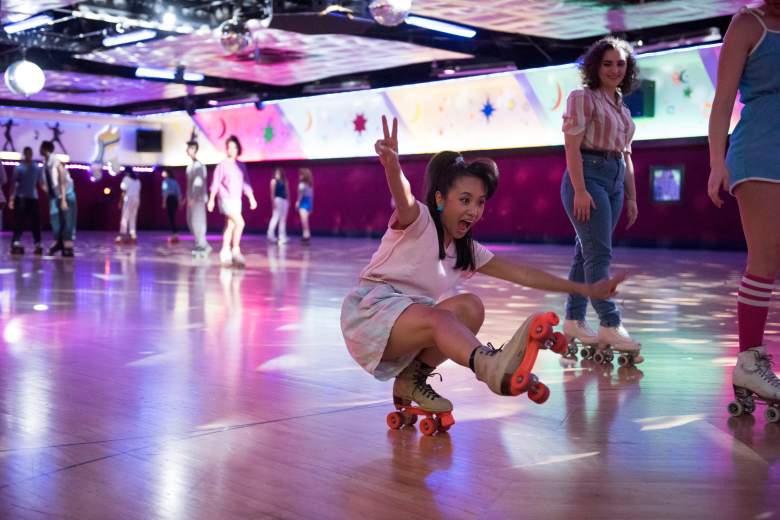 Ellen Wong is best known for playing Knives Chau in the cult movie Scott Pilgrim vs. The World. She’s also played Jill “Mouse” Chen in The Carrie Diaries and Kim in the movie The Void. In 2016 and 2017, she starred in Dark Matter and in 2011, she was seen in Combat Hospital. 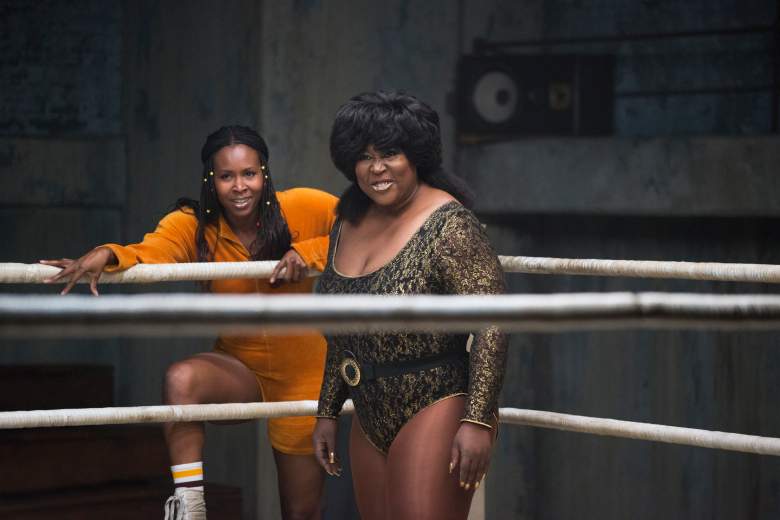 Kia Stevens is a real-life wrestler, having appeared on WWE Raw and WWE Smackdown! as Kharma. She also performed under the name Amazing Kong for other wrestling shows, including TNA Impact! Wrestling. GLOW is her first non-wrestling acting role (although this one also includes wrestling).

Sydell Noel won her first big role with GLOW. She’s been acting since 2006, but has only been in a handful of shows. She was in the movies Sister, Retake, Americons and Things Never Said. 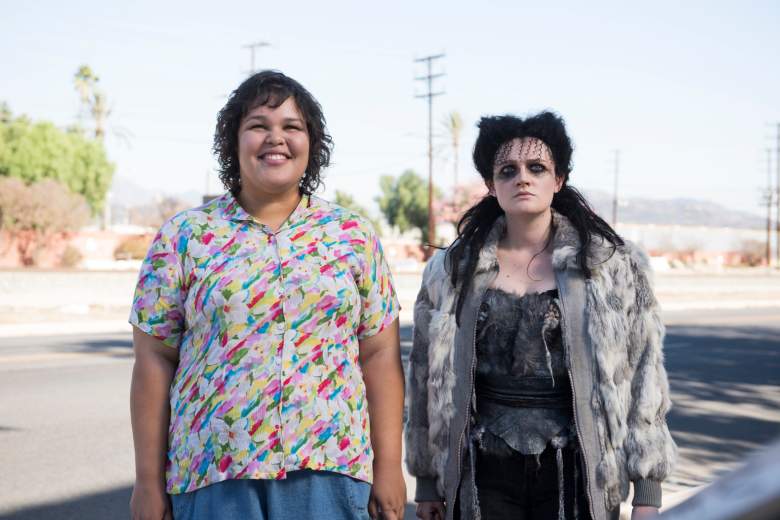 Britney Young has also appeared in episodes of Better Things, Crazy Ex-Girlfriend and Those Who Don’t. She plays Carmen Wade in GLOW.

Gayle Rankin earned her first big role with GLOW. She also got her first big movie role in 2017, playing Pam in Noah Baumbach’s The Meyerowitz Stories (New and Selected). 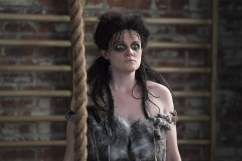 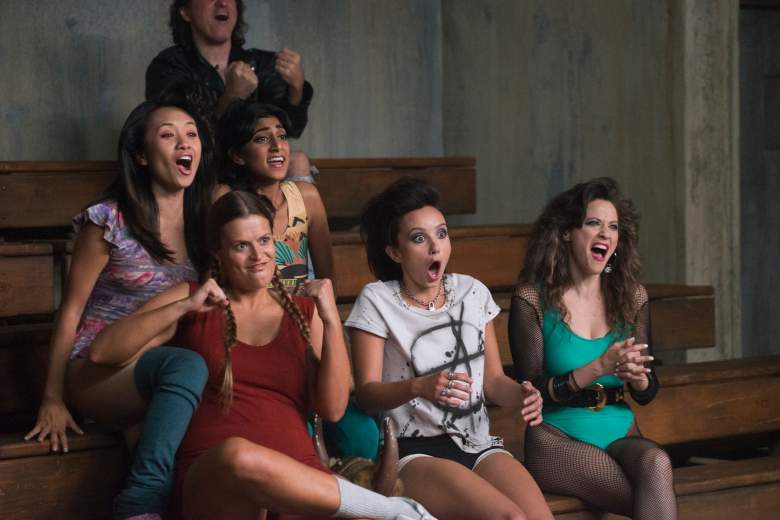 Here’s the rest of the main cast: 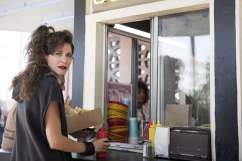