Getty Timothy Olyphant has been married to his wife Alexis Knief for almost three decades. The couple share three children together - Grace, Henry, and Vivian.

Timothy Olyphant has been married to his wife, Alexis Knief, since 1991. The couple were college sweethearts and have been together for nearly 30 years now. They share three children together – Grace, Henry, and Vivian.

Olyphant often gushes about his wife, calling her “a smart and intelligent woman, [Olyphant’s] life support when it comes to balancing his roles as an actor, a father and a husband.” Here’s what you need to know about Knief and Olyphant: 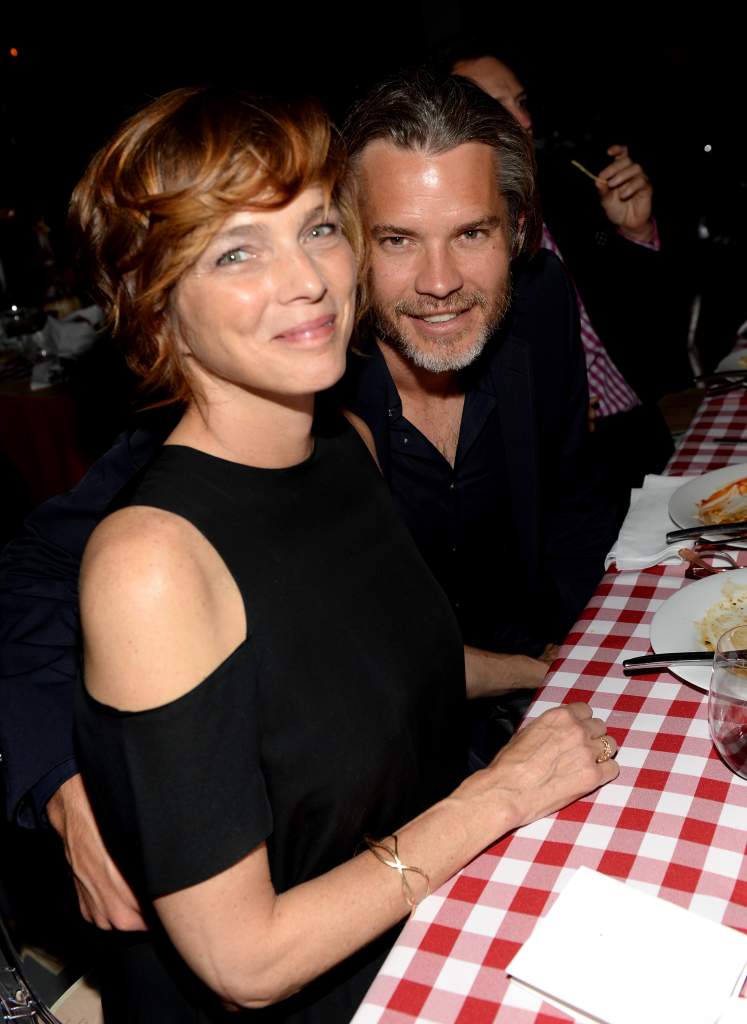 Olyphant and Kneif met at the University of Southern California in 1990. The couple dated for close to a year before deciding to tie the knot. They married in a small, private ceremony in July, 1991 and have been going strong since.

Olyphant is often asked how they were able to make their marriage work for nearly 30 years. In an interview with Women’s Health Magazine, Olyphant told the publication “You have to be with the right person, and you both have to be willing to do the work, day in and day out, to make it happen.”

The couple share three children together – they welcomed their first child, a daughter named Grace, in 1999. Their son Henry followed in 2001 and their youngest daughter, Vivian, came along in 2003. 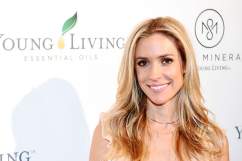 Although the couple has been together for nearly three decades, there have been a few divorce rumors along the way, mostly fueled by media outlets, tabloids and sometimes Olyphant himself. After Olyphant was caught wearing his wedding ring on the right hand instead of the left, tabloid rumors spread that the actor was unhappy and that a divorce was looming nearer. However, Olyphant confirmed that he prefers to wear his wedding ring on the right hand over the left, so the rumors dissipated for a while.

The joke resurfaced once again when Olyphant joked that he was divorce his wife if he were to win a 2011 Emmy Award for his role as Raylan Givens in the film “Justified.”

“Kyle Chandler won the Emmy award, it was lovely, I was very happy for him. My opening line — this was my wife’s idea actually — I was going to look at [the trophy] and then look out at my wife of twenty years and say, ‘Well, honey, this is it. I’m finally leaving you,” Olyphant said jokingly to TV host Conan O’Brien.

There is little else known about Olyphant’s wife other than the few details listed above. She keeps off of social media, and the couple mostly keeps their children out of the spotlight, to retain some semblance of privacy in their lives. Despite the long-running divorce joke, the two have been happily married for almost 30 years, and don’t seem to be splitting up anytime soon.

READ NEXT: When is the Next New Episode of The Good Doctor?