The entire cast and first trailer for “90 Day: The Single Life“ season 2 has finally been revealed ahead of its November 12 premiere.

Season 1 of the “90 Day Fiancé” spinoff has been the talk of TLC fans ever since its debut, and now with a full cast announced and a juicy new trailer released, season 2 is the new talk of the town.

Last season we saw “Big” Ed Brown, Colt Johnson, Brittany Banks, Fernanda Flores, Danielle Mullins and Molly Hopkins navigate through various stages of the dating scene. Now, with season 2 approaching we are getting a glimpse into the path ahead for some of the past cast members and a few new additions, as well.

Is it hot in here or is it just Debbie, Ed, Jeniffer, Jesse, Natalie, Stephanie, and Syngin?🔥 A fiery new season of 90 Day: The Single life drops only on @discoveryplus Friday, November 15! pic.twitter.com/1SRyXaxKg5

The “90 Day: Single Life” season 2 trailer has dropped on Twitter and it’s already grabbing the attention of the fans.

The 2 1/2-minute clip features all of the seven new cast members and plenty of drama. 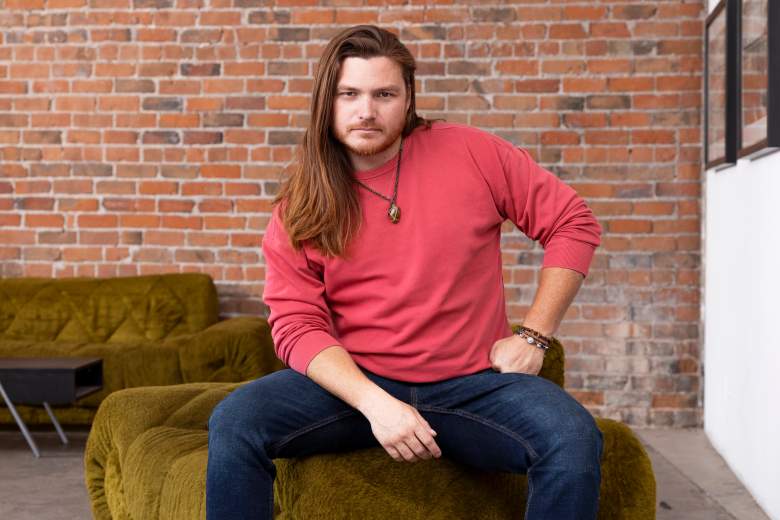 The entire cast of “90 Day: The Single Life“ season 2 has officially been revealed. Earlier this week we learned that some past favorites would be returning and some new exciting people had been added.

The new cast is as follows:

Natalie Mordovtseva: Mordovtseva appeared in multiple seasons of the “90 Day” franchise surrounding her courtship and eventual marriage to Mike Youngquist. To say their relationship was strained would be an understatement. We’ll follow her journey after her move from the Seattle area to Florida on season 2.

“Big” Ed Brown: Brown got his start on season 4 of “90 Day Fiancé: Before the 90 Days” and then later appeared in season 1 of “The Single Life.” In that first season we saw him meet and fall in love with Liz Woods. The pair are engaged and will be featured on season 2.

Stephanie Matto: Matto first appeared on “90 Day Fiancé: Before the 90 Days,” where she traveled to Australia to meet her girlfriend Erika. Things didn’t exactly go that well and she’s back on the market. Matto is bisexual and will feature dates with both men and women on season 2.

“I previously have dated women casually, gone out on dates — things would tend to fizzle out and I always just felt like it would just be easier to continue introducing men to my family and just have my family on a need to know basis,” Matto told Us Weekly in March 2021. “But I think one of the important things that I go into in the show is coming out to my family, and trying to embrace who I am finally after keeping it hidden for so long.”

Debbie Johnson: Johnson might be the most interesting addition to season 2 yet. She’s best known as Colt Johnson’s mom and appeared alongside her son in his various appearances across the “90 Day” universe. At 69 years old, she’s looking to fall in love again, 13 years after being widowed.

Syngin Colchester: With the announcement that Colchester would appear on season 2 we learned that he and former wife Tania Maduro had officially split. Maduro offered Colchester her support on his new path.

Jesse Meester & Jeniffer Tarazona: Both Meester and Tarazona got their starts on the “90 Day” franchise dating other people. Meester was embroiled with Darcey Silva and Tarazona with Tim Malcolm. Both of those relationships ended and the pair have been rumored to be together for months.

Loading more stories
wpDiscuz
0
0
Would love your thoughts, please comment.x
()
x
| Reply
The entire cast and the first trailer for "90 Day: The Single Life" season 2 has finally been revealed ahead of its November 12 premiere.