Is there an elimination on American Idol tonight?

By the end of the evening, only nine singers will still be in the running to be the next American Idol.

Voting, fans should note, will continue through April 26.

Find out how to vote, in real-time, here. 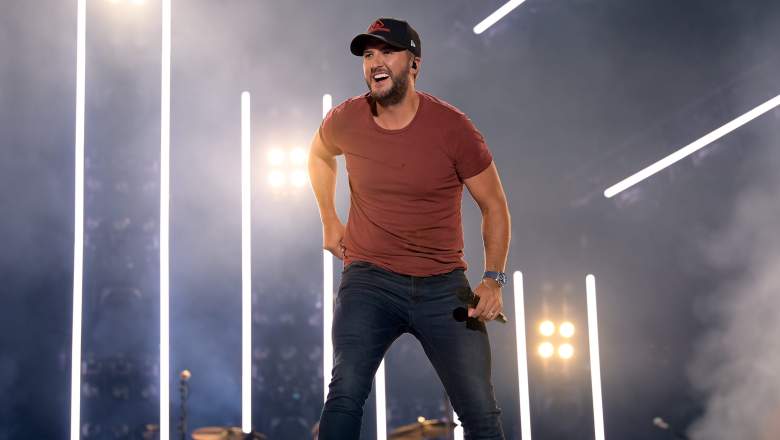 One thing that fans will be excited about is Luke Bryan’s return to the judging panel.

The country singer sat out of last week’s live shows after being diagnosed with COVID-19, and American Idol OG Paula Abdul sat in for him.

As Variety pointed out, Bryan “being cleared for a return to work suggests, under current protocols, that he has tested negative for at least two weeks now. If that’s true, it leaves questions about the timeline of Bryan’s diagnosis and recovery, as it was only last Monday, April 12, that he announced on social media he had contracted the virus and would be unable to appear on that night’s episode.”

The outlet added that it was known by Idol staffers that Bryan did not receive a vaccination before coming down with COVID.

Last week, Seacrest announced that singer Wyatt Pike would not be returning to American Idol. Fans considered him a front-runner, but the Utah native will unfortunately not be coming back to the stage.

On Instagram, Pike wrote, “I had to leave the @AmericanIdol competition for personal reasons but am so thankful I get to play music for the rest of my life… Fellow contestants — miss you all, good luck!”

When Seacrest made the announcement, he shared with audiences, “Before we get to the results, I have to tell you that finalist Wyatt Pike will not be competing in the competition… He had to drop out — but we wish him the very best, OK?”

Fans tonight can vote on American Idol online, with text messages, or through the American Idol app. It’s worth noting you can only vote a total of 30 times– ten votes per voting method.

The show will air at 8pm ET on ABC.

Loading more stories
Is there an elimination on 'American Idol' tonight? Get the details here.