John Mayer felt the wrath of Swifties after he joined TikTok.

The singer, 43, recently joined the video-sharing platform and was immediately given a not-so-warm welcome from fans of his ex, Taylor Swift.

Mayer’s first TikTok, a video in which he pretended not to know how to use his camera phone, garnered a wave of backlash from the singer’s fans.

“Omg isn’t this that old guy Taylor Swift wrote a song about,” one commenter wrote.

“Don’t you think 19 was too young to be messed with?” another asked, referencing the age Swift was when she was thought to be involved with the “Your Body is a Wonderland“ singer.

“We will never forget what you did to our girl Taylor,“ a third commenter chimed in.

Other commenters even warned the singer that he had entered an unsafe zone.

Mayer’s second TikTok, seen above, showed him facing the camera as he read the angry comments directed at him.

“You’re berating me and I’m hearing you out.  I’m here (for you),” he captioned the clip that showed him agreeing with the comments about him. 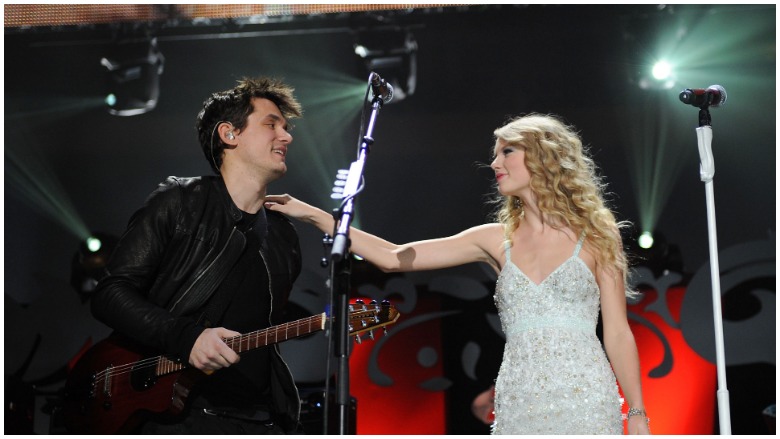 Marer and Swift were rumored to have dated around 2009 when he was in his early 30s and she was still a teen, per E! News. While the two stars never publicly confirmed the relationship, many fans believe Mayer played head games with Swift.  Swift’s 2010 song “Dear John” is thought to be about Mayer.

Swift never confirmed the song was about Mayer, but he later told Rolling Stone he didn’t appreciate being the subject of the breakup song. About a guy playing “dark twisted games with a 19-year-old.”

“I’m pretty good at taking accountability now, and I never did anything to deserve that,” he said. “It was a really lousy thing for her to do.  I was really caught off-guard and it really humiliated me at a time when I’d already been dressed down….I will say as a songwriter that I think it’s kind of cheap songwriting.” 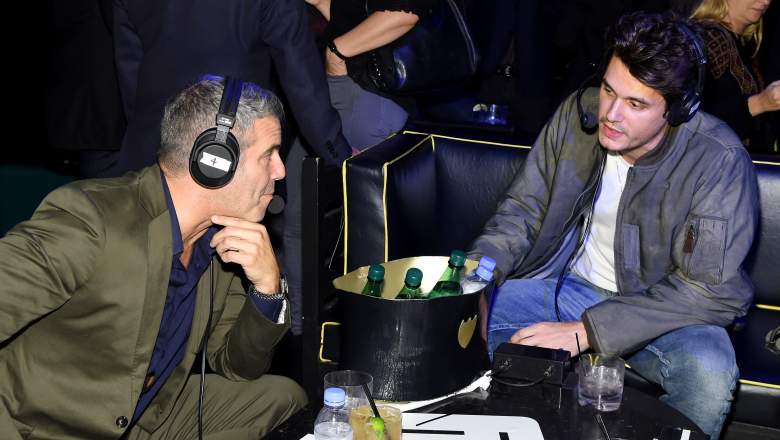 GettyJohn Mayer and Andy Cohen have been best friends for years.

Mayer, who is the best friend of Bravo star Andy Cohen,  is known for his celebrity relationships.

During an appearance on Cohen’s Watch What Happens Live, Mayer addressed his checkered dating past with famous exes such as Jennifer Aniston, Katy Perry, Jennifer Love Hewitt, and more.

“Look, I don’t have the world’s greatest track record when it comes to celebrity relationships,” Mayer admitted to Cohen,  per E! News. He also thanked Cohen for letting him hang out with his “A-list star friends” who would normally avoid him due to his bad reputation.

In addition to the swift-acting Swifties, TikTok and Twitter users have been resurrecting stories from some of Mayer’s exes who have accused the singer of manipulative behavior when they were with him, according to Insider.

In her memoir, Open Book,  one of Mayer’s most vocal exes, singer Jessica Simpson, went into detail about how he broke up with her repeatedly and played head games with her.