Scheana Shay revealed why she hasn’t pried into Katie Maloney and Tom Schwartz’s baby-making business —and why their former boss Lisa Vanderpump shouldn’t have either.

Amid the recent “Vanderpump Rules” baby boom that saw four show alums give birth to their first babies, fans watched Vanderpump question Katie Maloney about her fertility. After finding out that the Schwartz’s were going to a fertility specialist, the SUR owner asked Katie if she and Tom even tried to have a baby on their own.

Here’s what Scheana said about the situation: 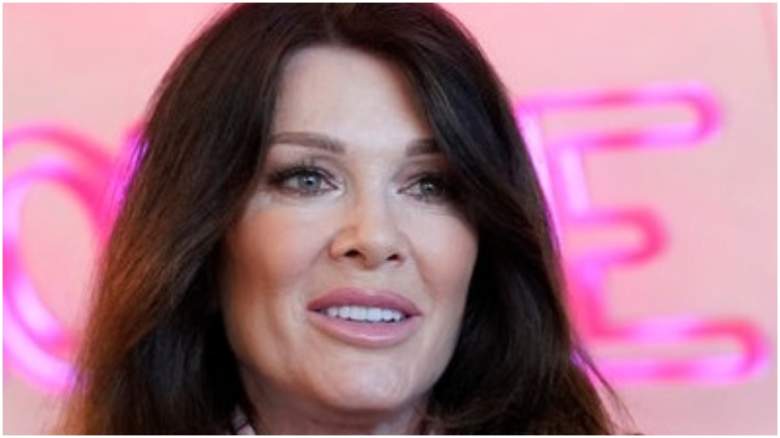 Scheana Shay has been open about her own fertility, both in scenes on “Vanderpump Rules” and on her personal YouTube vlogs. The “Good as Gold” singer previously documented having her eggs frozen, and she detailed a devastating miscarriage she suffered in 2020.  Scheana gave birth to her first child, a daughter named Summer Moon Davies, in April 2021. She has also talked about using a surrogate should she decide to have a second baby.

In a video interview with Us Weekly, the new mom reacted to Vanderpump’s personal questions to their co-star Katie.

“I think when it comes to women’s fertility, I don’t know if ‘rude’ is the right word but… I think some people don’t understand how hurtful that can be to someone,” Scheana said. “They just ask and they’re not even thinking. But I think we need to make it more known it’s more inappropriate when someone has been trying. You don’t know what someone’s struggles are.”

Scheana revealed that she personally didn’t ask Katie if she had been trying to have a baby because she didn’t want to “overstep.” She said that for a person who is struggling with fertility issues, even well-intentioned questions can feel like a ”trigger.”

“I don’t want to push a sensitive subject because for all I know you guys are trying every day for five years and it hasn’t happened,” she expalined. 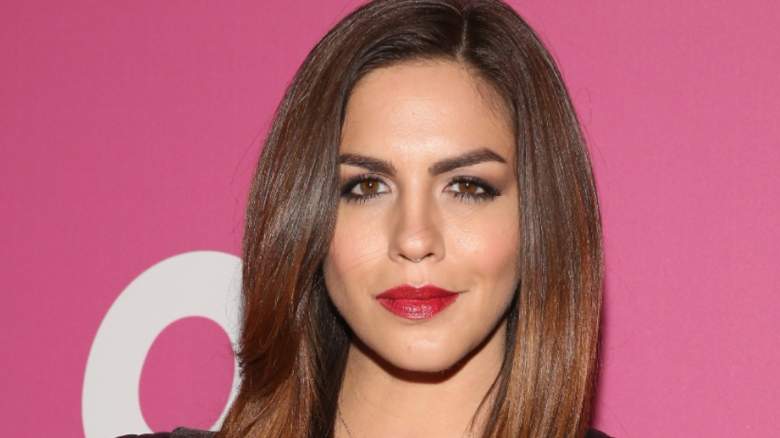 Getty ImagesKatie Maloney felt ‘left out’ when all of her friends started having babies.

Katie Maloney’s struggles to get pregnant have been an ongoing storyline this season on “Vanderpump Rules.” One scene showed Katie and her husband talking to a fertility specialist who suggested Schwartz get his sperm tested.

After Vanderpump asked Katie if she had even tried to get pregnant without intervention, the former SURver addressed the situation on her “You’re Gonna Love Me” podcast. She admitted that when everyone around her started getting pregnant, she felt like “all eyes” were on her to be next.

“It was a lot,” she said. “I wasn’t handling it very well … This is just so much pressure.”

She also revealed that she took issue with Vanderpump prying into her personal business, even if it did come from a good place.

“When I sit down and I’m talking to Lisa and she’s like, ‘Well, why are you guys going to see a fertility doctor? Did you even try?’ That question… it can feel very invalidating and invasive,” Katie said. “Because it’s like, ‘Yes, I tried. Of course, we tried.’”

READ NEXT: ‘Vanderpump Rules’ Couple Opens Up About Abortion