David Spade is known for his comedy act and movie and TV roles, but his latest stint as a host on “Bachelor in Paradise” is a career move no one saw coming.

The 57-year-old comedian certainly doesn’t need the money. Spade has an estimated net worth of $60 million, according to Celebrity Net Worth, so this job seems to be more of a labor of love for the Bachelor Nation superfan.

Here’s what you need to know about Spade’s massive fortune.

1. David Spade’s Comedy Act Scored Him a Movie Role Right Out of College & He Has Been Making Money Ever Since

Spade graduated from Arizona State University with a business degree, but he did comedy shows on the side. After a casting agent saw his stand-up act at the Improv in Los Angeles, he was offered a role in “Police Academy 4: Citizens on Patrol,” per IMDb. That lucky break helped get him cast for a six-year stint as a writer and performer on “Saturday Night Live.”

He later partnered with fellow funnyman Chris Farley for big-screen roles in “Tommy Boy” and “Black Sheep,” and he also found massive success on TV in the 1997 sitcom “Just Shoot Me,” which scored him an Emmy nod. According to Cosmopolitan, Spade earned $150,000 per episode when he was a regular on the series “Rules of Engagement” from 2007 to 2013. 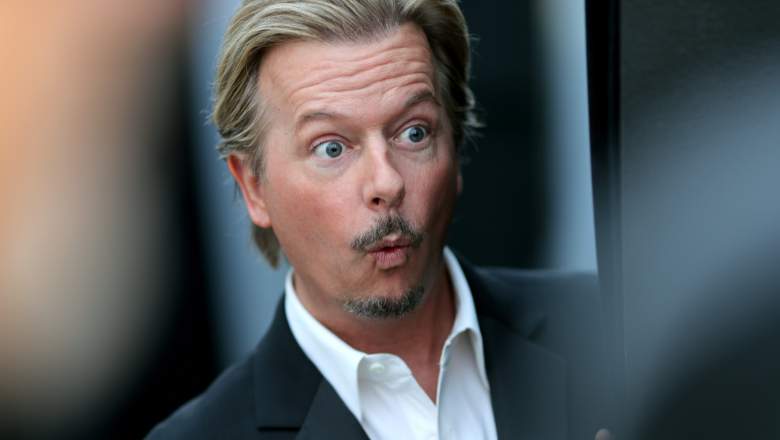 Spade has been smart about investing his money. He has owned several homes in Southern California, including a West Hollywood house and a Beverly Hills mansion he bought for $4 million and is now worth $20 million.  In 2013, he sold his oceanfront beach house in Malibu for $10.3 million, per The Los Angeles Times.

Spade has authored two tell-all books:  “David Spade is Almost Interesting” and the audiobook “A Polaroid Guy in a Snapchat World.” Both books made the New York Times Bestseller list. Spade told Esquire that after meeting with a ghostwriter, he decided to write his book himself.

“I’m persnickety about making sure that everything on the page sounds like me,” he explained.

4. The Successful Standup Comedian Turned Down $2 Million to Host ‘The Late Show’

One story that didn’t make it into his books was the fact that Spade was once wooed by NBC to replace David Letterman on “The Late Show” – and he turned the offer down. Spade revealed to Esquire that when he told NBC execs, “I don’t think I’d really want to do a talk show,” they were stunned.

“They went, “Well, it’s like a million dollars a year. It’s Letterman!” he recalled, before revealing that the offer was upped to a possible $2 million, which he also turned down. Spade later hosted “Lights Out With David Spade” and “The Netflix Afterparty.”

5. Both of Spade’s Siblings Are Successful 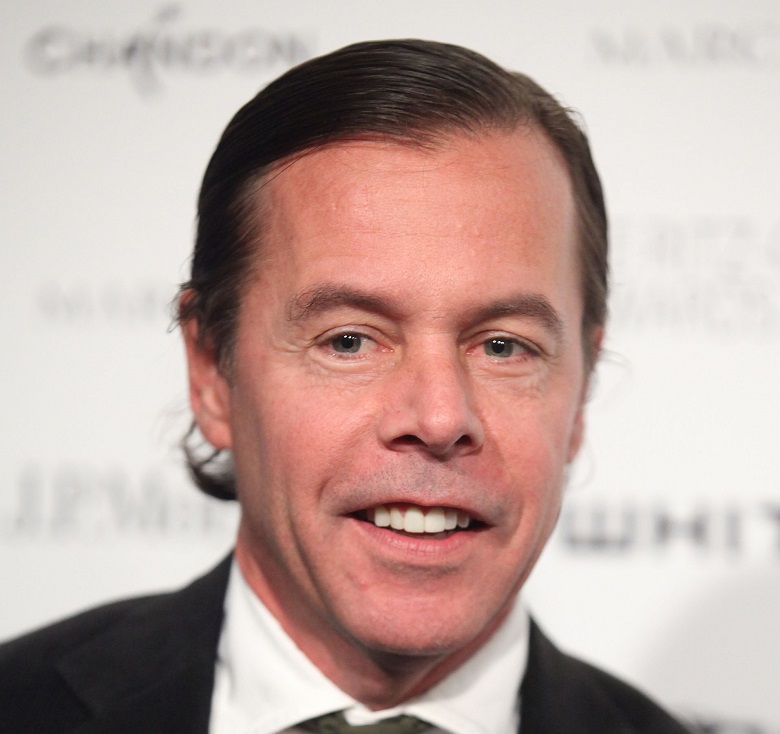 Spade has two brothers. His oldest brother, Bryan, is in the construction business,  and his middle brother, Andy, co-founded the Kate Spade fashion empire with his wife, who died in 2018, per People. The Spade brothers got their work ethic from their mother, Judith.

Spade told The Wall Street Journal that after his parents split when he was just four, his mother did whatever she had to do to raise her sons without them realizing they had no money.

“My mom had trained to be a magazine writer but was able to write only in her spare time,” he said. “To put food on the table, she had to work two jobs — at a clothing store and a temp agency.”Copy a Post