One of the cast members of Love & Hip Hop: Hollywood is considering giving up on her music career. Moniece Slaughter vented on Instagram about her frustration with putting so much energy and time into an unsuccessful music career.

“I get zero help for my music,” her post read. “Other than 2 or 3 folks that genuinely believe in me [and] my vision [and] I love [them] deeply for sticking by me and encouraging me.”

Her post was what she described as a “last ditch effort” to save her music career and she asked for some co-signs from a few well-known artists.

“I got a few fire a** records on this album and I need a heavy co-sign,” she wrote. “There are a few of you out there that I really admire and study and I am calling on you for your help.”

She then mentioned rappers Da Baby, Steff London and Saweetie as the people she wanted to help her get her career to the next level.

Slaughter also said her next project will be her last if she doesn’t see any success because she “can’t keep spending money on such amazing music that continues to fall on deaf ears.”

“Quite frankly I’m tired,” she captioned a photo of her lengthy plea. “If this album don’t do it. I quit lol. I’m not gon’ bankrupt myself for it. The worst feeling to me is knowing how hard I’ve worked. How little help I’ve received. How reality tv has completely discredited my musical ability. Knowing that somebody had to help everybody that’s on top now. I don’t want a hand out. But I need a hand up.”

Slaughter Has Released One Album & a Few Singles 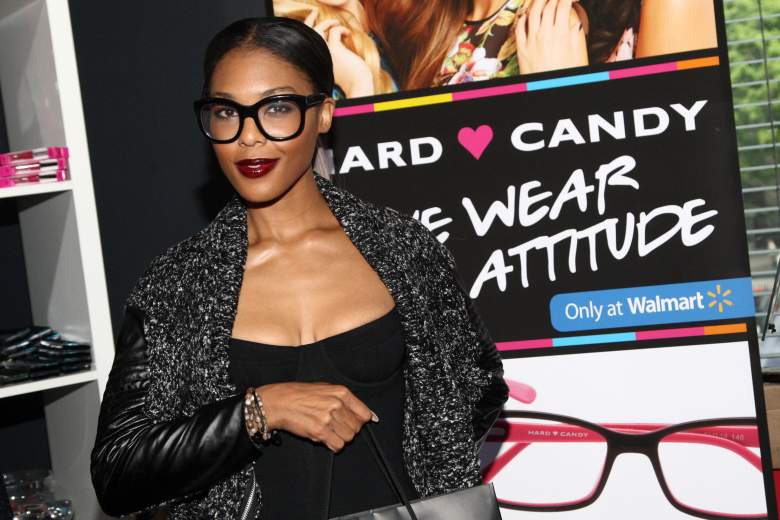 Slaughter released her first album, The Naked Truth, in November 17, 2018 and it was able to break into the Billboard 200 chart. She expressed her gratitude via Instagram under a photo of her album sitting in the no. 49 slot saying:

“Thank you for helping me make a grand entrance into the music world. Every stream. Every purchase. Every post. I’m so grateful. I love you guys. Every tear. Every sweat bead. Every dollar. They counted me out. They said I couldn’t do it. They said I wouldn’t. And because of you guys. I did. You’re the best!!!!!”

Currently, she has 1,943 monthly listeners on Spotify. The song that received the most listens is her 2015 single “Riches” which has 462,720 plays.

So every time I’m live with my mom @marlatalks & you guys swear I look just like her. Don’t get me wrong. My little mommy is a Beaut ❤️. But If you ask me, this guy & I are twins (aesthetically). Yup. You guessed it. Introducing my biological father, Mr. Michael Lloyd Slaughter. You won’t find him on ig…I can’t even find him in real life 🤷🏾‍♀️. But you can find him on FB. He disowned me 🙄. First for reciprocating the extreme disrespect he’d unjustly bestowed upon my mother. Then because he didn’t want anyone to associate my brother Kyle, and my sister, Lauryn, with me because of my portrayal on reality tv. Lastly for coming out. I used to feel so hurt. Then I felt angry. Then I felt slightly empathetic. Now I feel literally nothing about the matter. It took a while. Then I released. Relieving him of his moral obligation & God given right (he had no legal rights), to love & be there for me. Relieved him of the freedom I’d given him to be in my son’s life ( he was in and out because he told my BD that he didn’t like me, & he’d been going behind my back to get to kam through dreux. But obviously never consistently enough). Moral of the story you ask? He helped make me. He didn’t raise me. He loved me in the only way he knew how. It just wasn’t the best for me. I realized that it wasn’t my fault. I didn’t ask to be here. I didn’t get to pick my parents. It wasn’t my loss. It was his. I’m the child, whether I’m 3mo. or 32yrs. He’s the “parent.” It’s NEVER my responsibility to make him feel wanted. It was always his job to show me I was wanted by him. That I was loved by him. He just didn’t know how. But God had something bigger & better in his will for me. And I was very loved, indeed. Not only by my mother. But by my Father, Dave @davetake6. A heavy presence in my life. My son’s life. And everything that we do & are. I wanted for nothing.

On The Naked Truth, she was able to record a song with her estranged father, Michael Lloyd Slaughter, who she said is also involved in the music industry.

“This album is more of a vibe,” she told Hip Hop Weekly. “I actually did work with my dad [on the song ’6th Sense’] and it is the most vulnerable record.”

After they recorded the song, Slaughter revealed in an April 2019 Instagram post that she and her father no longer have a relationship.

“You won’t find him on ig…I can’t even find him in real life,” she wrote under a side-by-side photo of her and her father. “But you can find him on FB. He disowned me. First for reciprocating the extreme disrespect he’d unjustly bestowed upon my mother. Then because he didn’t want anyone to associate my brother Kyle, and my sister, Lauryn, with me because of my portrayal on reality tv. Lastly for coming out.”