In August 2018, Chris Watts pleaded guilty to murdering his pregnant wife, Shanann Watts, and their two daughters – Celeste, 3, and Bella, 4. At the time, Watts was having an affair with a woman named Nichol Kessinger, who played a major role in Watts’ arrest after she gave a detailed statement to the Colorado Bureau of Investigation about their relationship.

Watts and Kessinger began having an affair in late June 2018, approximately two months before Watts’ family went missing. The two first connected while working at The Anadarko Petroleum Corporation in Colorado – the same location where the bodies of Watts’ wife and children were found. Although Watts maintained his innocence at first, he later admitted that his relationship and desire to start a new life with Kessinger led him to murder his family.

On November 7, Watts pleaded guilty to first-degree murder and nine other charges relating to the deaths of his wife, his children and his unborn child. Watts was convicted and given five life sentences, three of which would be served consecutively, without parole. Shanann Watts was 15 weeks pregnant at the time of her death.

While Kessinger played a key role in Watts’ arrest, she also faced intense media backlash after she was named as Watts’ mistress. She deactivated her social media accounts shortly after her name was released, and once Watts was finally convicted, she moved out of Colorado and fell off the grid. According to Distractify, there is currently some speculation that Kessinger entered the Witness Protection Program to start a new life. Keep reading for details.

Kessinger Wanted to Marry Watts & Claimed He Was a ‘Thoughtful, Soft-Spoken Man’ When They First Met 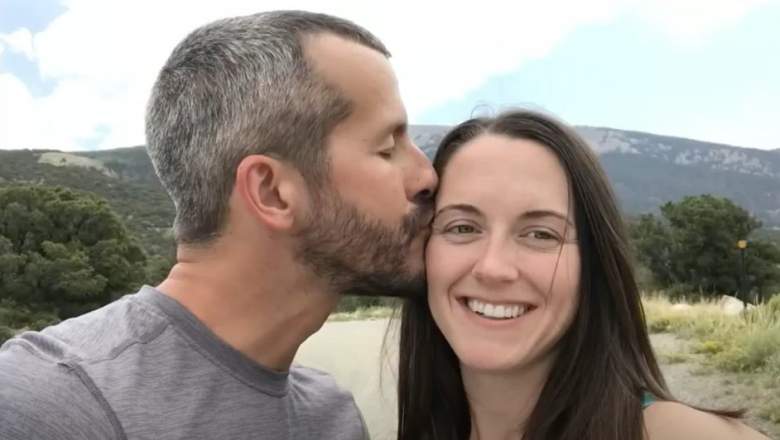 YoutubeChris Watts was having and affair with Nichol Kessinger when he killed his wife Shanann and their two young daughters.

Kessinger told the Denver Post in 2018 that she was unaware Watts was still married, or that his wife was pregnant, when the affair first began. After Watts introduced himself to Kessinger at Anadarko, she noticed he wasn’t wearing a wedding ring and Kessinger thought he was attractive, so the they started talking. While they were getting to know each other, Watts mentioned he had two daughters, and he told his Kessinger that he was separated from his wife.

Although Kessinger told Watts she wanted to take things slowly, they began a physical relationship in early July, and it wasn’t long before Kessinger was contemplating marriage. According to the Washington Times, investigators looked through Kessinger’s Google search history following Watts arrest; her history contained phrases like “man I’m having affair with says he will leave his wife,” and “marrying your mistress,” as well as some online wedding shopping.

According to the Denver Post, Kessinger believed Watts was a “thoughtful, soft-spoken man,” who was at the end of his divorce proceedings when they first met. Watts had told her his divorce was finalized at the end of July, and she didn’t realize he was still married until after the news broke that Shanann, Celeste and Bella were missing.

She Said Watts Appeared ‘Casual’ & Unconcerned That His Family Was Missing, Which Alarmed Kessinger

On August 13, the day Watts’ family disappeared, he texted Kessinger and told her his family was “gone.” He said that Shanann had taken the girls to a play date and never returned. According to Kessinger, Watts appeared “casual and didn’t show any emotion” when talking about his missing family, which she found odd. It wasn’t until she read the news that she realized Watts had been lying to her all along.

“When I read the news, I found out he was still married and his wife was 15 weeks pregnant,” Kessinger told the Denver Post. It was then that Kessinger started to become more concerned about the missing woman and children. “I thought, ‘If he was able to lie to me and hide something that big, what else was he lying about?’ ”

Kessinger spoke to Watts later that same evening, and he still appeared unconcerned about his wife and children. After pressing Watts further about his missing family, she started noticing inconsistencies in his stories. “It seemed off,” Kessinger told the publication. “It got to a point that he was telling me so many lies that I eventually told him that I did not want to speak to him again until his family was found.”

The next morning, Kessinger called the Weld County Sheriff’s Office to tell them about her relationship with Watts and the lies he had been telling her over the last few days. She met with FBI investigators later that day and Watts was arrested that same evening. “I just felt so, so sad,” she told the Denver Post after Watts’ arrest. 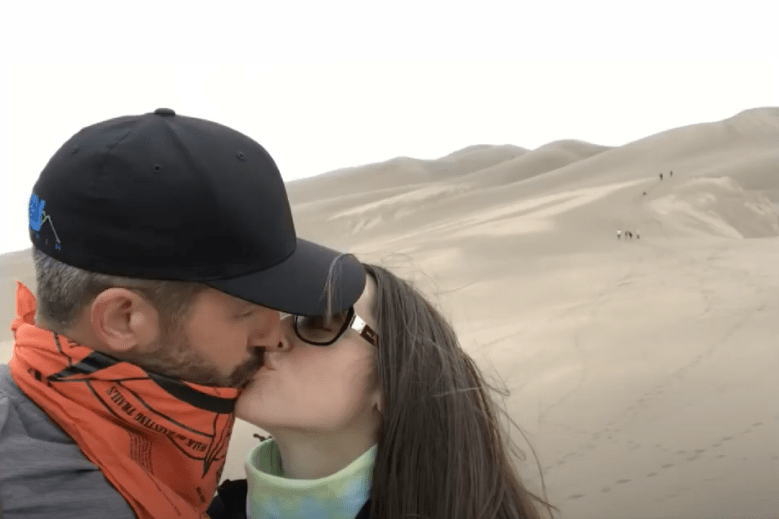 As mentioned earlier in this article, Kessinger deactivated all of her social media accounts after she was named at Watts’ mistress. Once the scandal broke, she was catapulted into the spotlight and received a tidal wave of negative media attention, which resulted in Kessinger losing her job. According to The Cinemaholic, Kessinger believed she was fired due to her connection to Watts and the backlash she received from the media.

After giving her statement to the Colorado Bureau of Investigation, she essentially disappeared.  While there is no concrete evidence that Kessinger did actually enter the Witness Protection Program, a source told Radar Online that she had been receiving threats after news surfaced about her affair with Watts.

“She has received several threats, public shaming and could be considered one of the ‘most hated women’ in America,” the source told Radar. “She plans to start fresh with a new name, new town and ultimately a new identity.”