Chris Watts was charged with nine felonies Monday in connection with the deaths of his wife Shanann, his two young daughters Bella, 4, and Celeste, 3, and his unborn son Niko. Shanann was 15 weeks pregnant when Watts allegedly strangled her and their children to death and dumped their bodies in an oil tank on the property of his employer.

However, the nine charges against him aren’t enough, according to tens of thousands of people who have started and signed a petition calling for Colorado to change the state’s law regarding the death of an unborn baby. A Change.org petition called “Niko’s Law,” would make the killing of an unborn baby like the Watts’ son first-degree murder. 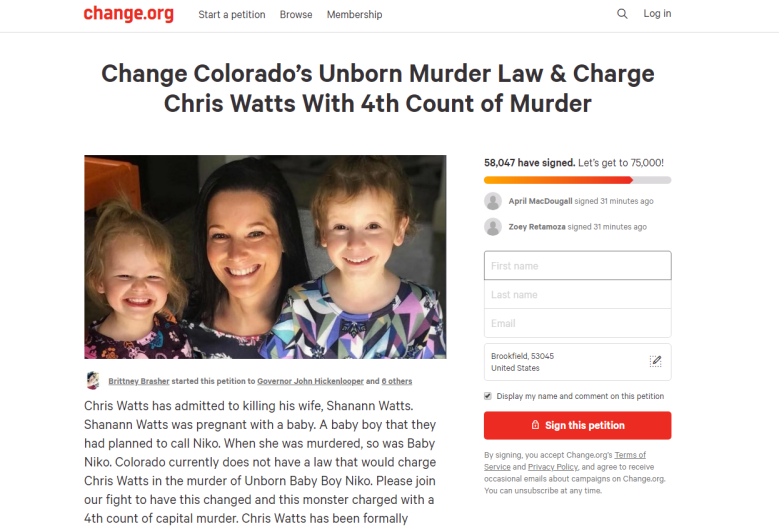 Niko’s Law, according to the petition, would help change the law in Colorado so that Watts, and future cases like Watts’, would be formally charged with capital murder if they kill a pregnant woman.

The petition states: “Chris Watts has admitted to killing his wife, Shanann Watts. Shanann Watts was pregnant with a baby. A baby boy that they had planned to call Niko. When she was murdered, so was Baby Niko. Colorado currently does not have a law that would charge Chris Watts in the murder of Unborn Baby Boy Niko. Please join our fight to have this changed and this monster charged with a 4th count of capital murder. Chris Watts has been formally charged with murder against Shannan Watts & their two born daughters, Bella & Celeste. Please sign and share this petition!” 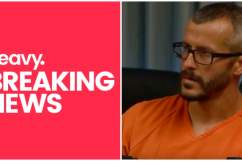 The description of the petition continues, stating that while it may too late to charge Watts with a fourth count of murder, it would hopefully help charge criminals in “any case like this in the future,” if adopted by every state in the U.S.

The petition was started by friends of Shanann’s, according to the Palm Beach Post, and has 57,826 signatures. Brittney Brasher, who started the petition, hopes to reach 75,000.

Several of the reasons for signing included statements of “a baby is a baby no matter how small,” and “babies are babies from the minute they are conceived,” which is a slogan often heard by pro-life and anti-abortionists.

At 15 weeks baby Niko’s arms & legs were developing, he could sense light, & taste buds were forming. He also had a HEARTBEAT, meaning he’s a HUMAN, he’s a person, he had a future, & he deserves JUSTICE!!

According to Fox 31, “a person can only be charged in the death of a fetus if it can be proven the baby would have survived outside the womb, according to prosecutors in the 2015 stabbing of a Longmont woman that led to the death of her unborn child. In that case, Dynel Lane was sentenced to 100 years in prison for attacking the pregnant woman, then cutting her baby from the womb.” 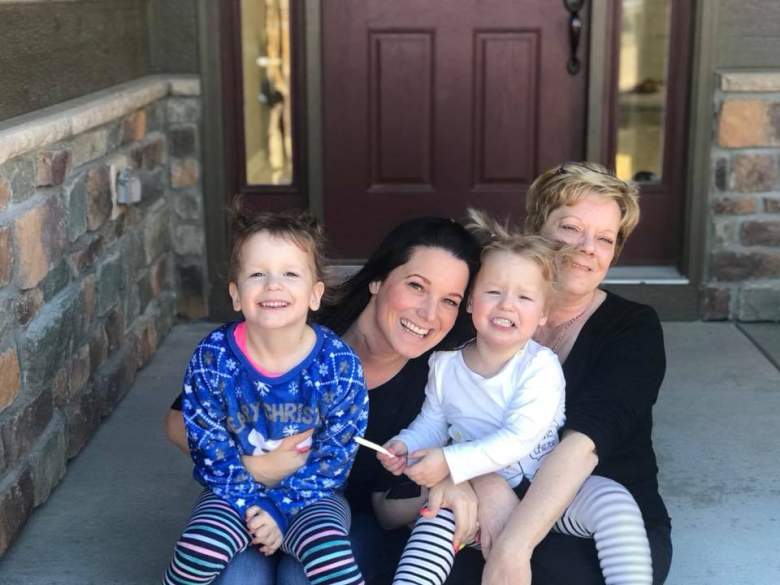 FacebookShanann Watts with her daughters and mother.

Shanann Watts, who was 15 weeks pregnant at the time of her death, had recently returned home from a work trip to Arizona before she disappeared. She was last seen by a friend on Monday, August 13, who dropped her off at her home about 1:45 a.m.

Watts had told reporters that he left for work at 5:15 a.m., and then did not hear from her again. A friend of Shanann’s was worried after she didn’t respond to calls and messages and didn’t show up for a 10 a.m. doctor’s appointment and a planned outing.

When Shanann did not answer her door Monday morning, despite her car being in the driveway, her friend reported her missing, according to police. Watts told Denver7 that he saw his wife and children sleeping in bed when he left for work about 5:15 a.m. and then returned home that afternoon to find them gone.

Mere days after his emotional interview with different news outlets regarding his wife’s disappearance, Watts confessed to killing Shanann and his 3- and 4-year-old daughters, Bella and Celeste, but then changed his story, claiming that his wife killed their children after he told her he wanted to separate. He claims that that he then strangled her to death in a fit of rage.

Watts claims that he walked downstairs after telling Shanann he wanted a separation and then went back to his bedroom to talk to her. He said he noticed on a baby monitor that his daughter Bella was “sprawled” out on her bed, blue in the face, and that Shanann was “actively strangling Celeste.” Chris Watts then claimed he “went into a rage” and strangled Shanann to death.

Watts told police he “loaded all three bodies onto the back seat of his work truck and took them to an oil work site.” He told police he buried Shanann near two oil tanks and dumped the girls inside the oil tanks on Anadarko Petroleum Corporation property, according to Colorado Bureau of Investigation Director John Camper.

Watts was charged Monday with nine felony charges: five counts of first-degree murder, including two for killing a child under the age of 12 while the defendant was in a position of trust, one count of unlawful termination of a pregnancy and three counts of tampering with a deceased human body. 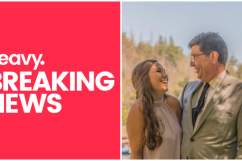 Loading more stories
wpDiscuz
0
0
Would love your thoughts, please comment.x
()
x
| Reply
Chris Watts' unborn child Niko is not considered a murder victim under Colorado law, so thousands of people have signed a petition to enact "Niko's Law" in CO.