The cast for a “Celebrity Big Brother” has been announced, but not everyone is happy with the news.

The CBS reality show features famous houseguests living with cameras on them 24 hours per day as they compete for a cash prize. The first two seasons of CBB featured a grand prize of $250,000, according to  Distractify.

Fans Were Disappointed by the Big Brother Casting News

There had been plenty of rumors about who would be joining the “Celebrity Big Brother” cast.  One teaser that got a lot of attention came from “Big Brother” spoiler account CBB Insider. The site claimed it was “confirmed” that Real Housewives of Beverly Hills” star Erika Jayne had been cast for the upcoming season of “Celebrity Big Brother.”  Jayne’s divorce from former power attorney Tom Girardi amid his many embezzlement lawsuits would have been a hot topic in the “Big Brother” house.

There had also been rampant rumors that fan-favorite “Real Housewives of Atlanta” alum, NeNe Leakes would be joining the CBS reality show as a houseguest.

But when the cast was announced. Some fans were disappointed to find that instead of Jayne and Leakes, Bailey and Mellencamp were cast on the show.

“When the CBB rumors were NeNe, Erika and Tiffany but the reality is Cynthia, Teddi and that guy from NSync,” a disappointed fan wrote on Twitter.

“To think everyone was excited at the prospect of NeNe Leakes and Erika Jayne going into #CBB when it turns out it’s Teddi Mellencamp and Cynthia Bailey,” another tweeted.

“Out of all the housewives they could have picked, they seriously went with Cynthia & Teddi? Boring choices for sure,” another agreed.

“Teddi was boring every second she was on RHOBH what could she possibly bring to CBB,” a fourth commenter wanted to know.

“You’ve got to be kidding me!!” another wrote. “These two in the house will be the equivalent of watching paint dry. I’m somehow not surprised that Cynthia wiggled her way onto the cast! But Teddi remains a mystery that will never be solved!” 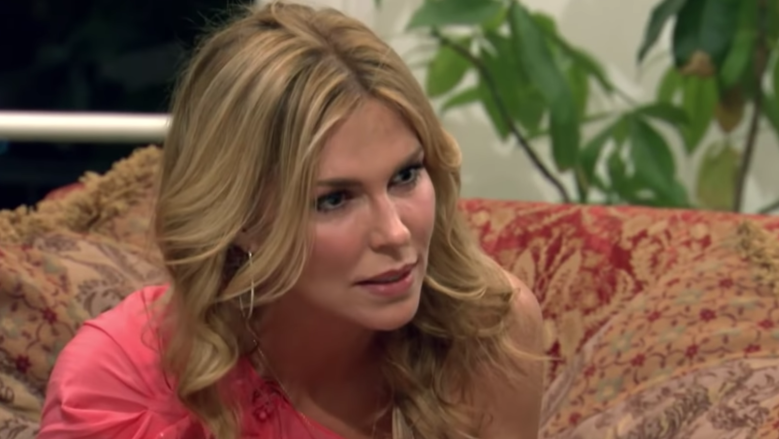 One thing that is not a surprise is the fact that a “Real Housewives“ star – or two – will be on the cast. When the wintertime “Big Brother” spinoff debuted in 2018, former RHOBH star Brandi Glanville was on the cast. The following season featured “Real Housewives of Atlanta” alum Kandi Burruss.

While some fans had been hoping to see Erika Jayne and NeNe Leakes stir up some drama in the “CBB” house, Jayne is in the middle of filming the 12th season of “RHOBH.” As for Leakes, she previously revealed that she turned down an offer to compete on “Celebrity Big Brother.”

“They asked me to go on and I said no,” Leakes told Entertainment Tonight in 2019. “I’m not really that girl. I don’t want to be away from my phone and locked up and sleeping with people that I don’t know, because I didn’t know who I was going to enter the house with. You have to be in a room with other people and then the cameras are watching you except for when you are on the potty and in the shower. They watch you brush your teeth, they watch you do a lot and I just don’t want them to watch me do everything. I don’t want to be watched.”