Sherri Kramer Saget is the first wife of “Full House” television star Bob Saget and the mother of his three daughters.

The couple is divorced; Saget went on to marry Kelly Rizzo in 2018.

Saget was found dead in his hotel room in Orlando, Florida, on January 9, 2022. Although the cause of death is not yet clear, the Orange County Sheriff’s Department wrote in a tweet that there were no signs of foul play or drug use.

Here’s what you need to know about Sherri Kramer Saget:

According to Closer Weekly, Saget and his first wife were married in 1982. She worked as a screenwriter, the site reported.

Saget and Sherri divorced in 1997 after 15 years of marriage, the site reported. She has kept a low-profile since the divorce, outside of the public eye.

According to online records, Sherri Saget is 65 years old and still lives in California, where she lives in a home estimated at $3.5 million by Zillow. According to Avvo.com, she has an inactive law license.

Sherri is also listed as a marriage and family therapist in federal records. HealthGrades says she practices in Los Angeles.

The State Bar of California confirms she has a law license and that it has been inactive for years. 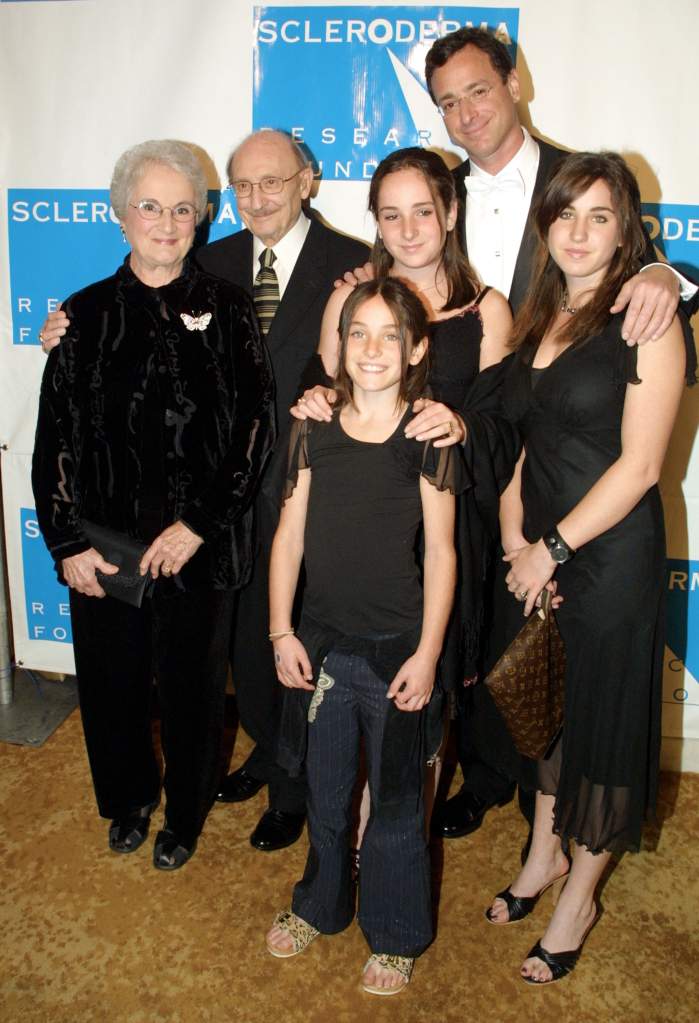 Closer Weekly reported that Saget had three daughters with Sherri.

Asked by Parade Magazine in 2009 how his daughters would describe him, Saget responded:

I think they’d say I’m respectful and loving and understanding. I worship them. The best thing I’ve done, the highest thing in my whole life is my daughters. If everything is my life is raised to the level of how great they are then that would be a great thing to have achieved. Some of the best times I’ve ever had were just with the three of them hanging with me.

Saget told Access Hollywood that “Full House” was forbidden in the Saget household.

“I kind of forbid them to watch it… it was forbidden,” he told the site, when asked whether his daughters liked “Full House.”

“It was a kids’ show. It was a lovely, family kids’ show, but I’d done it all day,” he explained to Access Hollywood. “Would you go home and watch a kids’ show after you did it all morning?”

4. Bob Saget Didn’t Think He Would Have a Relationship Again After the Couple’s Divorce

After he and Sherri divorced, Saget told Closer Weekly: “I didn’t think I’d have a relationship again.”

He revealed to the site, “I am in a great relationship… and I am surrounded by people I really care about. What more could I ask for?”

When Saget’s wife Sherri filed for divorce, she cited “irreconcilable differences,” according to a 1997 article in the Sun-Sentinel.

The filing came several months after Saget announced he wouldn’t return as the host of “America’s Funniest Videos.”