Serena Pitt and Joe Amabile are not ready to save the date just yet.

The fan-favorite “Bachelor in Paradise” couple got engaged on the season 7 finale of the ABC reality show, but months later they are still living in separate cities —  and may be for a while. Joe hails from Chicago, while Serena lives in Toronto.

Fans have wondered what the status is on the couple’s wedding planning. Here’s what Serena said during a recent social media Q&A.

Serena Gave an Update on Her Relationship With Joe 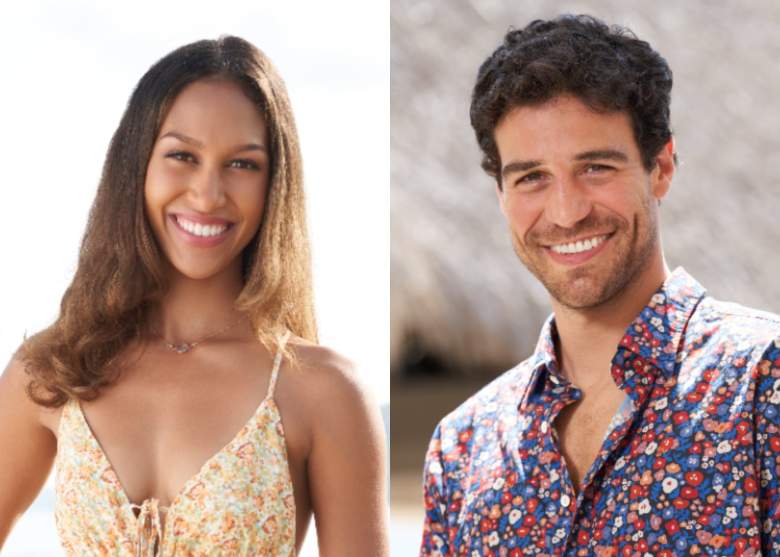 In an “Ask me a question” post on her Instagram story, Serena gave fans an update on how she and her fiance are navigating their long-distance relationship.

“We’re making long-distance work!” Serena told a fan. “Traveling can be draining but we’re fortunate enough to be able to do it often so we can spend a lot of time together.”

Serena added: “Yes we are going to be moving in together in the spring, which will be so nice! No decisions have been officially made about that yet but hopefully soon. As for everyone asking about the wedding…the first step for us is moving in together. Wedding planning will come after that.” 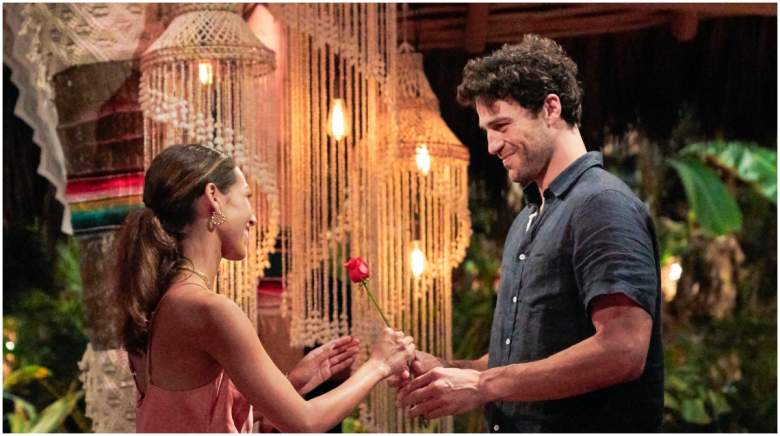 Joe previously told Us Weekly that deciding where to live was the top priority for the couple after getting engaged on the ABC reality show last summer. Fans know that a disagreement on where to live was a major factor in the demise of the Bachelor Nation star’s relationship with his ex, Kendall Long.

“We’re more or less trying to figure out where we’re going to live, we’re excited about that,” Joe told Us in November 2021. “We’re still in talks about that, but we’re on the same page. It’s between the three cities, Chicago, Toronto or New York.”

The grocery store guru revealed that the two had visited New York City separately and wanted to see if they liked it “together.”

In an interview on the “Bachelor Happy Hour” podcast, Joe hinted that the pre-matrimonial move-in will take place this spring.

“I have a lease that’s up in April,“ he said. “We are either going to try to possibly try New York together or split time between Chicago and Toronto.”

Serena added that splitting time in between two cities is easier in some ways than making a move to the Big Apple, which would be more “between” both of their hometowns.

“[New York is] kind of a bit of a neutral space where we’re both making a sacrifice to be there,” Serena explained. “But Toronto and Chicago are both great cities. We both don’t have kids at the moment. So it’s pretty easy with our lifestyles to travel back and forth.”

For now, the back and forth travel is in full force. In an interview with BachelorNation.com, Serena revealed that the couple spent Thanksgiving in Chicago with Joe’s family,  and will head to British Columbia, Canada to spend Christmas with Serena’s mom’s side of the family.

Loading more stories
wpDiscuz
0
0
Would love your thoughts, please comment.x
()
x
| Reply
The 'Bachelor in Paradise' star revealed what has to happen before the couple will get married.