Heidi Montag and her husband Spencer Pratt are two of the biggest stars on “The Hills” and “The Hills: New Beginnings.”

Following the success of the original MTV reality show, which ended its six-season run in 2010, the two continued their reality TV career on shows like “I’m a Celebrity Get me Out of Here,” “Marriage Boot Camp: Reality Stars,” “Celebrity Wife Swap,” “Celebrity Big Brother,” and more, per IMDB. They also appeared in an episode of the hit CBS sitcom “How I Met Your Mother,” and over the years made millions for their TV shows and celebrity appearances.

1. Heidi & Spencer’s Net Worth Is Less Than $1 Million 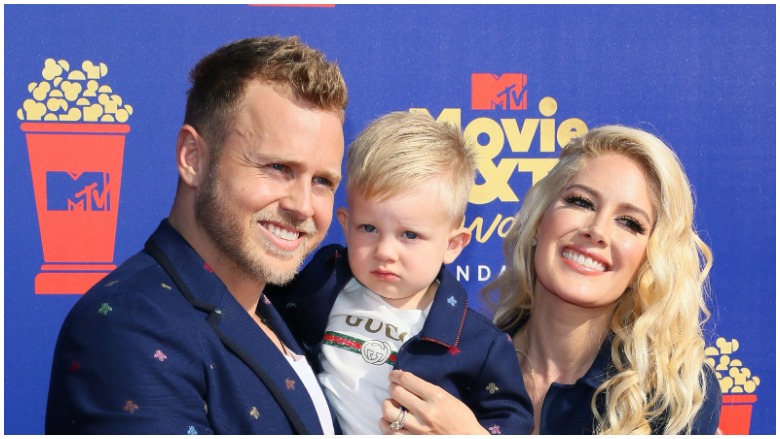 A decade after their original “Hills” heyday, Heidi and Spencer’s net worth is about $300,000 according to Celebrity Net Worth. While that may come as a surprise to some fans given their past wealth, it should be noted that not long ago the couple’s net worth was estimated to be just $20,000, per Showbiz CheatSheet.   Things are definitely looking up. 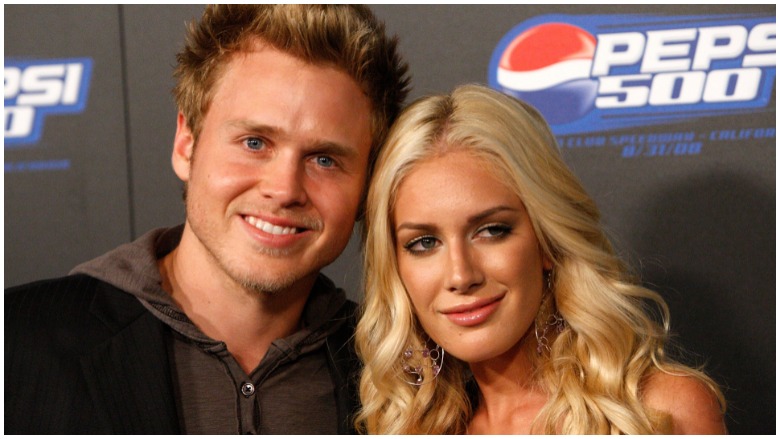 During the height of their earning spree, Speidi earned six-figure paychecks for “The Hills” and, combined with photoshoots and other paid appearances, were raking in $2 million per year. They told People they lived a lavish lifestyle and blew their fortune within a  couple of years. They spent more than  $1 million on Heidi’s designer wardrobe and employed a full staff. They also had no problem springing for $3,000 bottles of wine on a night out. Spencer also cultivated a $1 million crystal collection, and Heidi also underwent an expensive series of plastic surgeries,  per Today.

Of spending his fortune in just a  few years, Spencer once told Money, “It’s really easy to spend millions of dollars if you’re not careful and you think it’s easy to keep making millions of dollars. The money was just coming so fast and so easy that my ego led me to believe that, ‘Oh, this is my life forever.’” 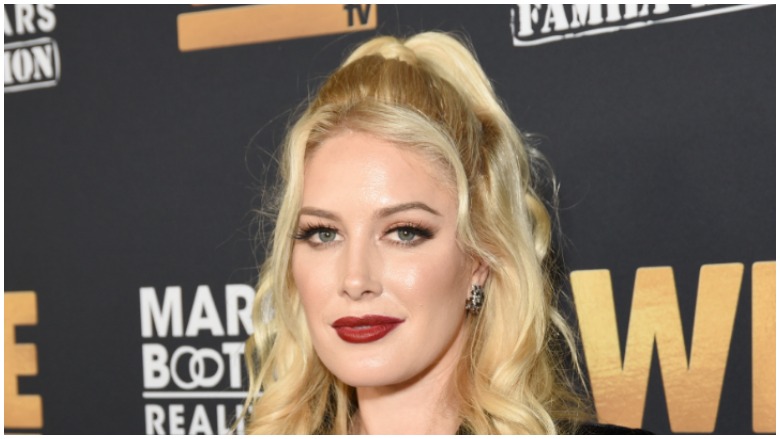 GettyHeidi Montag attends WE tv Celebrates the 100th Episode of the “Marriage Boot Camp” reality stars franchise and the premiere of “Marriage Boot Camp Family Edition” at SkyBar at the Mondrian Los Angeles on October 10, 2019, in West Hollywood, California.

The couple even lost money while trying to make money. In 2010, Heidi released an album, “Superficial,” but it failed to top the charts. The album was digitally released through Warner Music label, but the singer still spent over $2 million of her own money to put together an all-star team of writers and producers because she wanted the record to be perfect. “I really just wanted that right sound, so I set the bar high,” Heidi told Life & Style.

But MTV was not on board with”The Hills” star’s foray into the music biz. Heidi told the outlet that Warner Music called MTV to ask if she could perform at the Video Music awards and were ready to “put a lot of money” behind her as a music star, but the network said no.

“And then the record label was like, ‘Look, our hands are tied at this point, so there’s not much we can do for you. We can’t push you like a normal artist because MTV is blocking you,'” Heidi explained.

4. Heidi & Spencer Are Back on Track With Their Pratt Daddy Crystals Business & a Return to ‘The Hills’

Heidi and Spencer are now raking in big reality TV paychecks with “The Hills: New Beginnings” revival series. In addition, Spencer’s love for crystals—and hummingbirds—spawned his current moneymaking venture. The couple’s Pratt Daddys Crystals is now the family business and it also features hummingbird feeders, because Spencer  is a hummingbird “whisperer.” He also sells Pratt Dady Merch and has plugged it all on Snapchat and TikTok.

Of his crystals, Spencer boasted to Money, “My customers now can’t stop buying them. People get them, and they’re just like these are the greatest things ever, because you can’t get a crystal like this anywhere.”

5. Heidi is Now in Charge of the Couple’s Finances 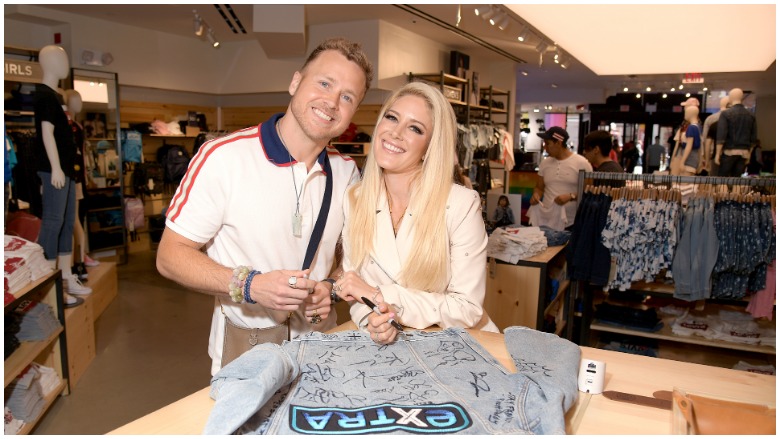 On the first season of “The Hills” revival, viewers saw Heidi and Spencer going over their finances, with the “Glitter and Glory” singer scolding her husband for his overspending. Today, Heidi is the couple’s accountant.

“I love to spend money, and she loves to not spend money,” Spencer admitted to Money. “If we had her as the accountant back in the day, we would have $20 million in the bank account right now.”

Spencer added that running his own hands-on business has made him appreciate money even more. “That’s made me really appreciate the value of a dollar, ’cause now every time I do spend money at the Gucci store or whatever, in my head, I count each bag of crystals that I hand-packed, printed the thing, wrapped in bubble wrap, paid [for postage],”  Spencer revealed.

READ NEXT: What is Brody Jenner’s Net Worth?