Wendy Williams shared details of her personal life in her recent Lifetime biopic, Wendy Williams: The Movie, and the tell-all documentary, What a Mess!

Two years after filing for divorce from her ex-husband Kevin Hunter, the talk show queen is more eligible than ever.

In a new social media post, which can be seen below, producers for her talk show even asked single men to take their “shot” at dating the 56-year-old.

CALLING ALL SINGLE MEN! Now's your chance to take your shot! If you (or an eligible bachelor you know) want to date Wendy, email our producers now! https://t.co/M4brCJ7ynP pic.twitter.com/nJoPbjnJ8n

But after more than 25 years with her ex, what is Williams looking for in a guy today? Here’s what you need to know.

Wendy Williams Says Her Next Guy Must Be ‘Mature’ 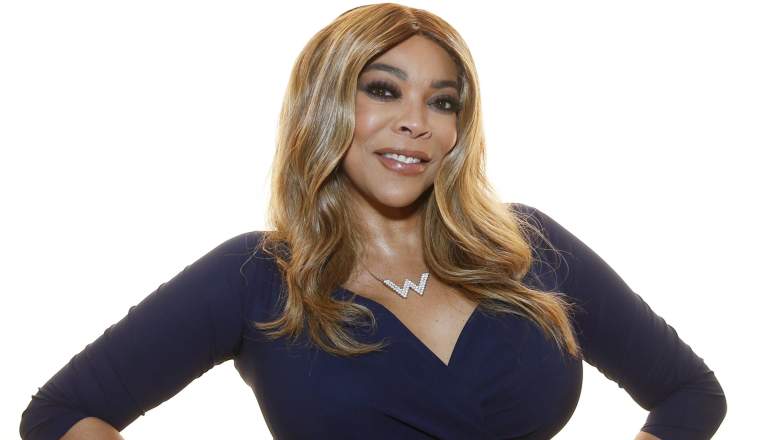 Williams has some definite criteria for any future man that she dates. She definitely doesn’t want to deal with baggage and she wants to keep her own place. Also, guys under a certain age need not apply.

“I need a mature man, at least 45 years Williams recently told In Touch Weekly.  “He has to have been married and divorced before. He has to have already had his children out of the way, and we can’t live together. Because he’s not moving into my apartment, and I don’t want to live in his apartment.”

In the past, Williams has fallen in love fast. She admitted that she and Hunter had feelings for each other on their first date more than 25 years ago after he picked her at her radio station job.

More than two decades later, Williams said she won’t be looking to find her new next man on dating sites or social media – and don’t even think of sliding into her DMs.

She noted that men are “intimidated” by her.

“I know I’m going to have a harder time than your average woman because I’m strong, I’m attractive, independent and I’m smart,”  she said, adding that it will take “a special kind of man” to want to be with a “girl” like her.

She was also adamant that she would want a prenup if she ever marries again.

“I’m loyal and faithful, and there will be a prenuptial agreement,” she said. “What’s yours is yours, and what’s mine is mine. He could very well be a wealthy man, but I can take care of myself, and I’ll take that chance.” 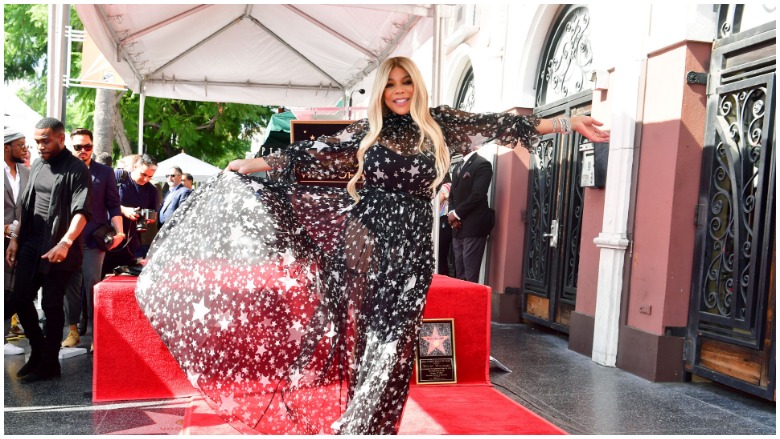 GettyWendy Williams gets her star on the Hollywood Walk of Fame on October 17, 2019 in Hollywood.

While Hunter’s alleged serial cheating did the marriage in, The Wendy Williams Show star admitted to In Touch that she doesn’t regret the time she spent with her ex.

Still, she said that even if he hadn’t cheated on her – and had a baby with another woman – she still would have left him.

During an appearance on Out Loud with Claudia Jordan, Williams admitted that she is still physically attracted to her ex-husband—but it ends there.

She added that she has no tolerance for inconsiderate men like her ex-husband.

“I’ve outgrown the way he talks to people,” she added. “The way he’s late for meetings and the way he puts you on hold and doesn’t come back ’cause he forgets that you’re on hold. “