The singer’s very public clash with the Los Angeles frozen yogurt shop, The Bigg Chill, was a Hot Topic on the most recent episode of Williams chatfest. The daytime queen gave viewers the scoop on the feud and served up her own message to the 28-year-old superstar.

Lovato Made Headlines for Her Public Complaints About the Froyo Shop 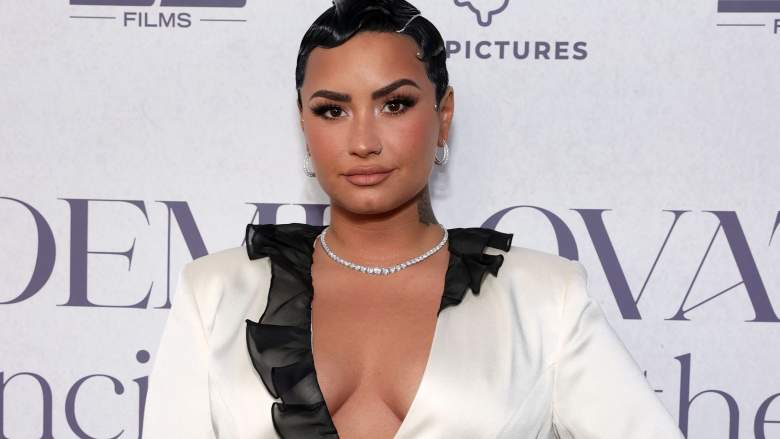 Lovato, who has been vocal about her battles with addiction and bulimia, caused a buzz this week when she targeted the L.A. yogurt shop’s advertising touting their low-calorie and sugar-free options. The “Give Your Heart a Break” singer messaged the franchise to accuse them of “triggering” women who have eating disorders.

On her Instagram story, Lovato captioned a pic of “Eat Me Guilt Free” snacks sold at The Bigg Chill with the caption, “This screams diet culture and I won’t be gaslit by the media or anyone else that says otherwise.”

“I don’t need to feel guilt-free about eating anything,” she added, per Page Six.

The shop responded to inform the singer that they carry items for “diabetics, Celiac disease, vegan” and “many indulgent items as well” and told the star they are “not diet vultures.”

Lovato was slammed on social media for using her platform of 102 million Instagram followers to target the business and she later apologized for the incident, according to Page Six. 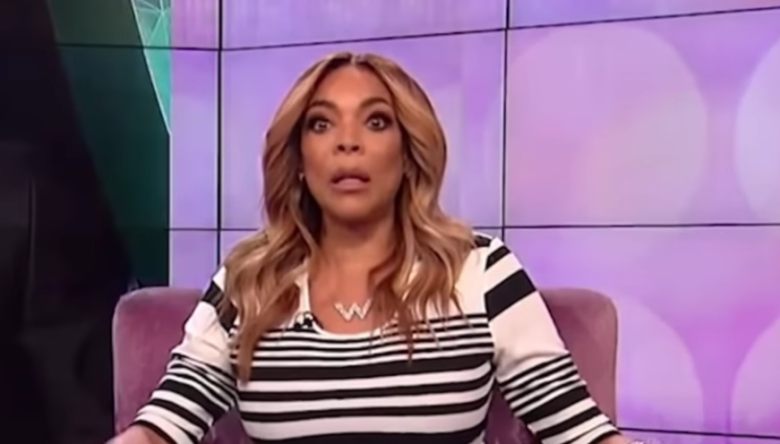 On the Hot Topics segment of her show, Williams played a clip of Lovato’s message and reacted to the story.

“There’s always something going on with her,” the talk show queen said of Lovato. “She got upset that they carried sugar-free options in the front of their store. Now I’m thinking ‘Well what’s wrong with that?” …Sugar-free triggers people with eating disorders.”

She then offered a direct message to Lovato to suggest that she should have handled her issue privately.

“I think Demi, you could have got in touch with these people behind the scenes,” Williams said. “Because now people are going to think they can just walk into businesses with their problems and switch around the menus and stuff like that.

Williams also noted that Lovato walked out of the yogurt shop without buying anything.

Lovato Said Her Message Was ‘Misconstrued’

Lovato issued an apology for how she handled things—or more for how it was construed. In a video posted to Instagram she told her followers, “When I messaged this froyo place, originally I wanted to make a point, and I wanted to call out behaviors or branding things that didn’t sit right with me.”

She added that as someone who is in recovery from an eating disorder, she still has a hard time walking into a yogurt shop.  Lovato explained that she can “walk away” from her drug addiction, but she still has to eat every day. But she admitted her message was misconstrued and that she doesn’t always get things right.

“People with eating disorders should be able to go in and feel safe wherever they go to eat,” she explained. “That’s all I’m asking. If we can make this environment safer for everyone, including people that are in recovery from an eating disorder and just want a little froyo, if we can do that while also giving froyo to vegans and people with diabetes, let’s go.”