If you happen to be one of the lucky ones who got their hands on an Xbox One, then you surely want to have the best video games as a part of your overall gaming setup. This next-generation console features a great slate of titles that span a bunch of varying genres. As the months of 2014 wind down, we’ll list the best offering of Xbox One games once they’re available. These are the top best new Xbox One games that came out in 2014!

Note – this post will be updated monthly as more and more quality Xbox One games are released.

One of 2013’s finest action/adventure games got a visual upgrade and packed-in DLC for a next-generation console re-debut. The young Miss Croft has never looked better. 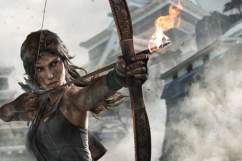 Here’s another top-notch last-generation game that got to make the move to next-gen consoles. Ubisoft’s beautifully animated and insanely fun action platformer is still worth a extended playthrough. And with this game’s move over to next-gen consoles, you have all the reason in the world to hop into Rayman’s zany world. 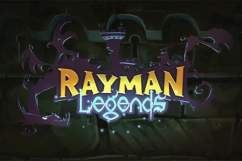 Capcom’s coolest ninja got a new lease on life as he made his return on next-gen gaming machines. This side-scrolling adventure is chock full of high-stakes action, platforming and incredible boss battles. 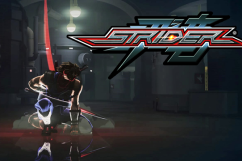 Master thief Garrett has descended from the shadows for a brand new rebooted adventure. This return to the stealth-focused games of yesteryear is a fun and rewarding adventure that’s built for gamers of every ilk.

Respawn Entertainment’s debut first-person shooter is an amazing experience that offers brutal gunplay, fast-paced parkour and megaton Titan robots. Every Xbox One owner should prepare for Titanfall and get into the fray. This is the ultimate first-person shooter that’s perfect for casual and hardcore gamers alike. 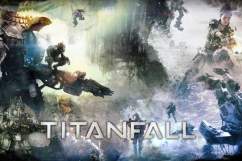 The brief but totally fulfilling precursor to Metal Gear Solid 5: The Phantom Pain features a great preview into the next offering of MGS series. Big Boss offers players multiple missions that should tide them over until the next installment of MGS 5.