After numerous delays to Fortnite Season 3, the beginning is just over the horizon and the players couldn’t be more excited.

Before we get to that point, we have to first experience the Device live event. If we’ve learned anything about Fortnite over the years, it’s that the live events are some of the best parts of the season.

Epic Games encouraged players to jump unto a lobby at least a half-hour before the event began, and it turned out that was good advice as things filled up quite fast.

Today’s event has reached capacity. If you're not already in game, we recommend catching the event via livestream.https://t.co/5sOT64tNHlhttps://t.co/Bj9pDd0e7bhttps://t.co/UY9XcqlSwi pic.twitter.com/in5exepB8U

Luckily, players were still able to check out the event on Twitch, Mixer, YouTube, etc., so it wasn’t a total loss.

This event had massive ramifications on the game, so let’s just dive right in and recap it.

As expected, the event took place The Agency. It’s no secret that Midas was planning something big over the course of the entire season, so it’s very unsurprising to see it all unfold at his location.

As the event began the underwater hatches began to come out of the water, revealing they were actually poles or antennas of some sort.

Shortly after that, the entire Agency location exploded as the Doomsday device began to lift out of it. It began to emit some sort of radiation as all of the players in the lobby began to float and get sucked in towards.

It began to connect to the rods as players lifted more and more into the sky. The device started to shoot at the storm and push it back as everybody’s screen cut to white. 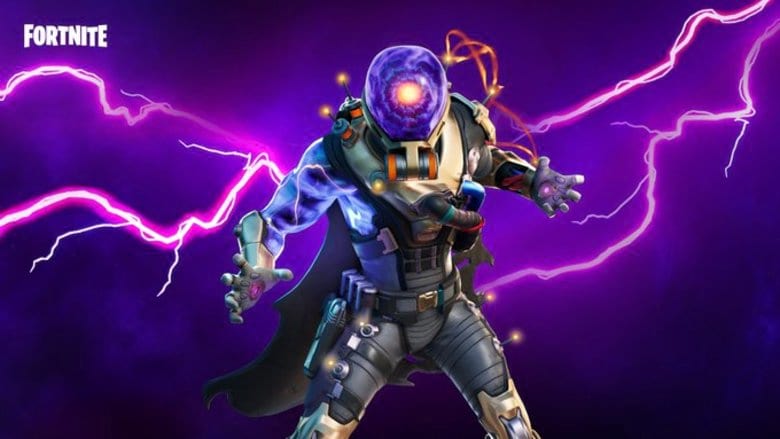 Players were shortly put into a first-person point of view before cutting back to the regular lobby. They were set back on the ground in the middle of the storm as rain began to fall everywhere.

At this point, the device reactivated and tried to push back on the storm and players once again shot back into the air. Eventually, the entire storm was pushed off the island and it was seemingly deleted for good.

Just when players thought it was over, they were transported to the office again where they could overhear NPCs talking and they could even get a glimpse at what appeared to be an unreleased skin or two.

After that cutscene wrapped up, the Storm turned into water and all sorts of aquatic life were seen swimming around.

Players were again transported into the bus where they jumped into the now underwater map, with the storm now being made completely of water.

What Does it All Mean?

It certainly looks like the underwater map leaks were true, but nobody could have expected it would be quite like this.

We’re still two days away from the official launch of Fortnite Season 3, but it looks like the storm will continue to be water for the next few days.

It’s interesting to speculate where Epic will go now, but it’s clear that Fortnite has changed drastically as a result of this event.