Fans of the Bakugan animated series got quite the surprise earlier this year.

Back in June 2020, Nintendo revealed that a new RPG was on its way to its Switch console – Bakugan: Champions of Vestoria. Now that it’s finally out, fans have flocked to the game and engaged in heated battles with fellow Bakugan trainers. There’s a slew of mechanics that players have to keep in mind when it’s time to enter the Bakugan arena, such as the strength of your brawling heroes, their Baku-gear setup, Faction alignment, etc. With this developer curated tips guide, you’ll have all the ammo you need in order to come out on top in the colorful world of Bakugan.

Here are the top 10 tips, tricks, and cheats you need to know for Bakugan: Champions of Vestroia.

1. Use Faction Resistances to Your Advantage 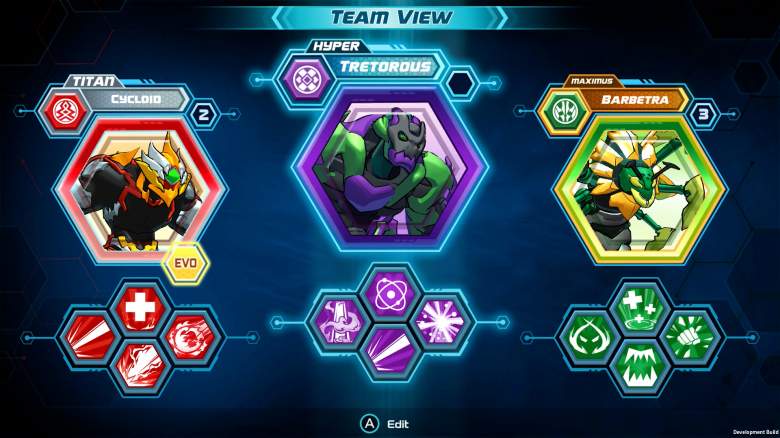 • Each faction is weak against two factions and strong against one. The goal is to switch to a Bakugan on your team who will do max damage against the opponent Bakugan you are brawling. There are a couple of ways for the player to get this intel. Now, this is a foolproof method. From the Bakugan details screen, you can see this info with icons. The down red arrow means your Bakugan is weak against an opponent Bakugan of this faction. The green up arrow means your Bakugan is strong against an opponent Bakugan of this faction. No arrow means neutral, neither weak nor strong.

2. Use Faction Abilities to Your Advantage 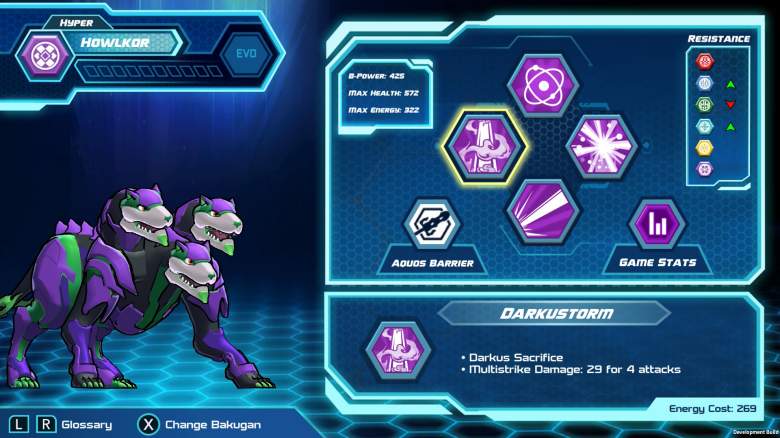 • When you’re choosing your abilities, some of them will initiate what we call a Faction Ability. For example, Pyrus “Fury.” This is important because ‘other’ abilities will be enhanced when a Faction Ability is active. You must read the ability descriptions to find these.

• For example, an attack ability may say, “100 Damage” + “Fury Active – 125 Damage.” This means if you first fire off the first ability and initiate Fury, and then fire off the second ability while Fury is still active, then that second ability will be stronger than if you had not fired off the abilities in that order with the correct timing. A Faction Ability is only active until time runs out then it turns off.

• Don’t wait too long to buy your first Brawler Ability from the shops. Brawler Abilities can give a distinct advantage to a player when collecting BakuCores. Start by picking one that best fits your strategy.

4. Adjust Your Battle Strategies as Your Journey Wears on 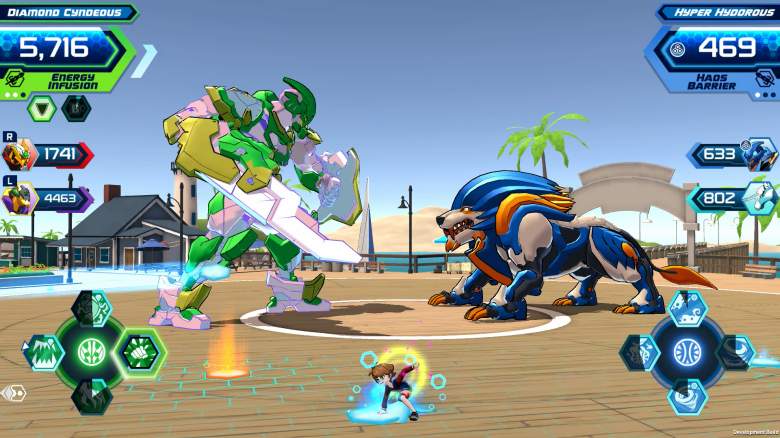 • The deeper you get into the game (especially against other players online), the more your team makeup and Baku-Ability selections matter. If you find that your spending too much time trying to charge up all of your moves, balance some bigger moves with lower cost weaker moves.

5. Try and Find Factions That Match Up With Your Playing Style 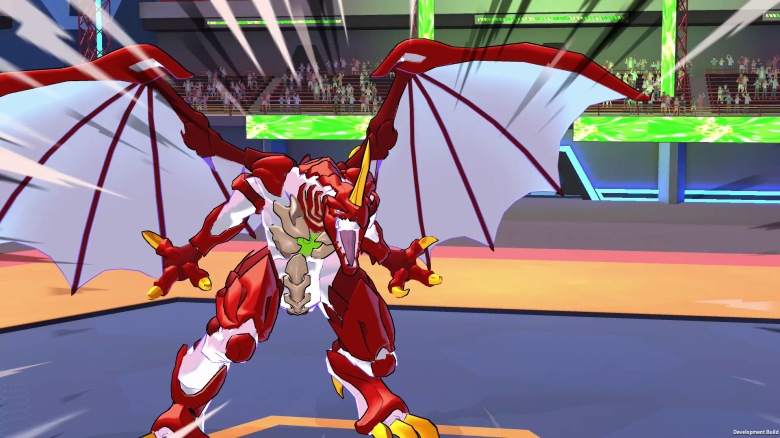 • Some factions have more Health by default while others have more Energy or B-Power. This generally correlates to the Baku-Abilities available and the most effective brawling strategy for that faction. For example, Ventus has higher Energy and a lot of defensive abilities. Use buffs to protect yourself early while you take the time to charge higher cost, strong attacks.

6. Keep Tabs on the Shops’ Ever Changing Stock

• Be sure to go back and revisit the shops in previous locations because they will stock new Baku-Abilities once or twice as you progress through Story Mode. Once you’ve reached the end of the game they will have stocked everything. Different shops carry different Baku-Abilities so don’t assume you’ve seen them all because you have visited one shop. 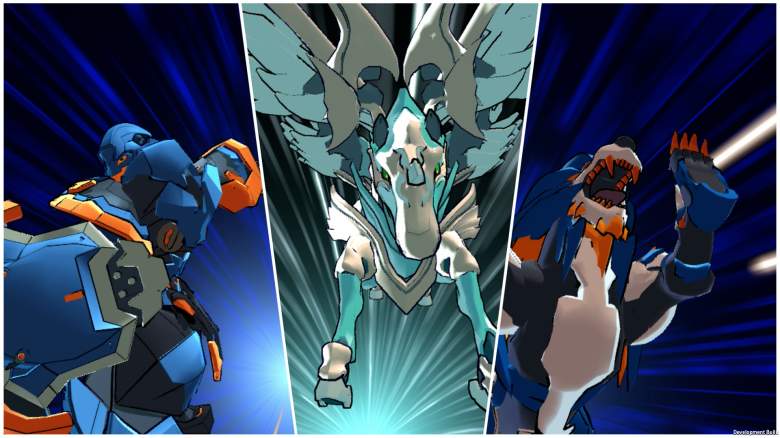 • Don’t waste XP in a brawl on a Bakugan who is ready to Evo. Bakugan stop gaining XP while they are waiting to Evo. Make sure that you Evo your Bakugan as soon as they are ready so as not to lose out. 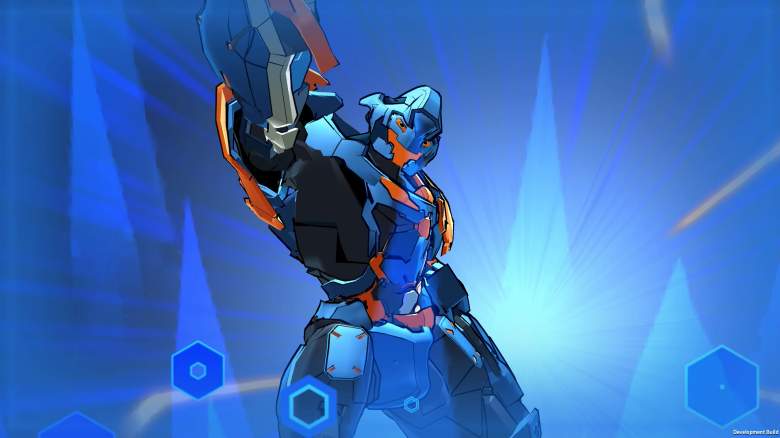 • If you get a low-level Bakugan late in the game that you want to start using immediately, don’t forget about the Core Cells in the shops. You can pay to use the shop’s Core Cell to instantly take a Bakugan up to the next Evo level. Warning – it is not cheap to instant Evo a Bakugan, so you should do so sparingly. Consider bringing the Bakugan onto your team in a couple of higher-level brawls first and then use the Core Cell to Evo up to the higher stages like Titan -> Maximus as opposed to base -> Hyper.

9. The Key to Successfully Using Debuffs is to Time Them Correctly 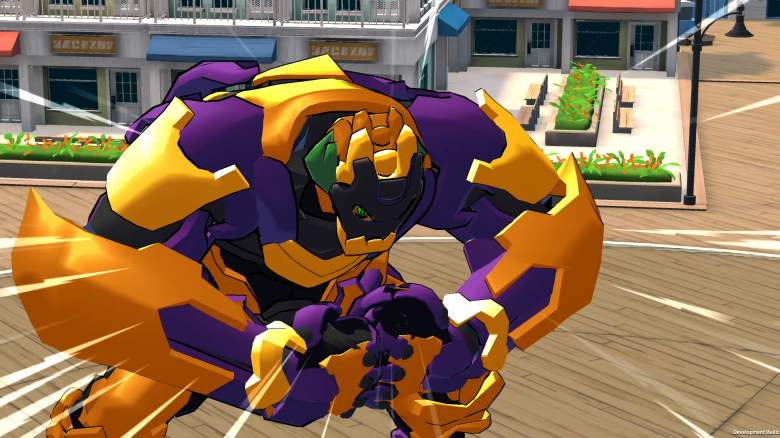 • Depending upon what debuff you are using, you want to wait until it has the most impact on the opposing brawler. For example, wait to use a “slow” debuff immediately after your opponent has used one or two abilities. Use a “B-Power down” debuff before they get a chance to use an attack or heal. Check what moves your opponent has charged to help you better predict when to use your debuffs. 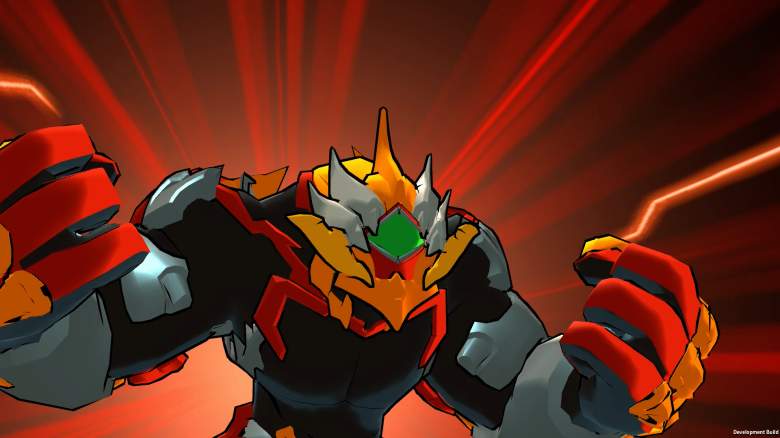 • After getting an opponent low on Health, consider quickly swapping to a different Bakugan if your current Bakugan’s attacks are on cooldowns.