At the start of Fortnite Season 5, Epic Games made the controversial decision to vault the Pump Shotgun, leaving the Tactical and Charge Shotgun as the main two weapons for players to choose between.

Following the v15.20 patch, there are now three main options to choose from in the shotgun pool, with the Lever Action now joining the mix.

This gun shoots a bit faster than both the Tac and Charge, but appears to deal less damage than those two.

Like the other shotguns, this one will also be found as floor loot and in chests, so you’re bound to come across several of them once you download the update and jump into a match or two. But, the question that remains is if you should even bother with it.

How Strong is It? 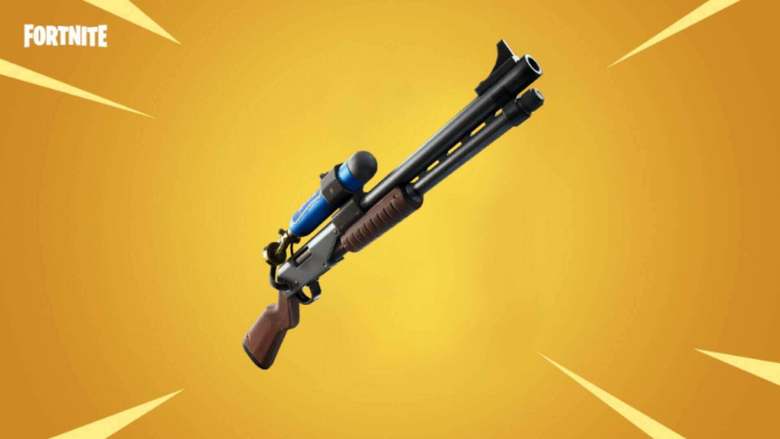 Epic GamesMore shotguns are in the mix.

Well, this is a tough one to answer as it comes down to personal preference. You’ll want to make sure you have an accurate shot with this gun since it does less damage than the others.

If you’re missing your shots, you’ll have no chance of taking down your enemy, but that applies to any gun. It appears that the common rarity is by far the most popular version of this gun that you’ll find, and it’s tough to recommend using that one.

The Tac and Charge both seem to be much better than the white Lever Action Shotgun, so if you have the option to snag those, you should go for it. As we go up in rarities, the gun does perform better, so give those a try.

Is Another Shotgun Helpful?

This new gun brings the shotgun pool up to four, which includes the rare Dragon Shotgun, and now the question is was this even needed in the first place?

As it stands right now, you might as well still pick it up to see if you like it, but it just doesn’t feel like it’s worth carrying over the other two guns currently in the game.

Of course, many players will like the gun, and there’s nothing wrong with that, and it’ll likely take a little bit of time for everybody else to come around on it.

We’re sure that many players would’ve rather seen the return of the Pump Shotgun, but it appears that Epic plans on blazing ahead without it.

Loading more stories
wpDiscuz
0
0
Would love your thoughts, please comment.x
()
x
| Reply
The Lever Action Shotgun has entered Fortnite, but is it a good thing?