It’s been a long time coming, but we are finally getting the second big update of Fortnite Season 5 with v15.20 just around the corner.

As is the case with many patches in Fortnite, this one should introduce a bunch of new things into the such as weapons, items, skins, etc.

For example, this could be the update that gives us the Mandalorian pickaxe or the new fire extinguisher item. On top of that, we should be getting information about the next couple of weeks in the game.

Before we can get to all of that though, we’ll first have to experience downtime. If you’ve been a Fortnite player for a while, this is nothing new, but it’s worth nothing that this is when the game goes offline as the patch is implemented.

Battle up close and personal in our new update.

Traditionally, this takes around an hour or so, but it has been known to be a bit longer than that, so plan accordingly. You will be removed from your games at this time, so make sure you don’t have your friends together for a gaming session when the downtime begins. 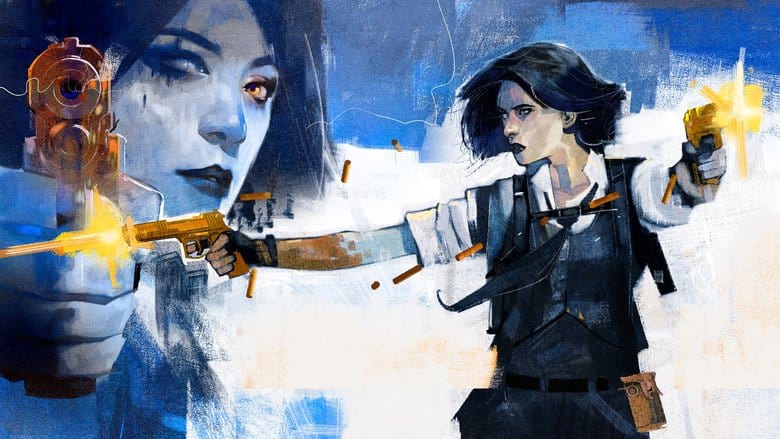 For whatever reason, patch notes have disappeared entirely with the onset of Fortnite Chapter 2, but we do have a decent idea of what’s being fixed thanks to the official Trello board.

Here, you’ll be able to keep track of any nagging issues that are plaguing the game. This will be your best bet with keeping up what Epic is working on, but it won’t let you know about new features.

For example, you would’ve known that Sand Tunneling would be returning with v15.20 if you paid attention to this board. Well, now it’s looking like a 50/50 chance that could happen, but we still have hope.

Here’s a look at everything being fixed in the upcoming patch.

Keep in mind that these are just the bug fixes, so you won’t be finding anything like new features or items appearing on this list.

All in all, this should be a big update because we’ve gone so long without one this season, so keep an eye out for everything new when the patch officially drops!

Let’s also hope we don’t have to wait close to a month before another update comes to Fortnite because content droughts are no fun for anybody. At least we had Operation Snowdown to hold us over.

Maybe this will be the update that kicks the storyline of this season into the next gear.

READ NEXT: Fortnite Fans Say This Feature “Gives an Advantage” to PC Players