We’ve known for all of Fortnite Season 6 that soccer superstar Neymar Jr. would be coming to the game at some point, but the details have been very scarce about what to expect.

There was a teaser before the season began, but Epic and Neymar have been silent ever since that point. Now, fans have something concrete to look forward to and what appears to be the release date.

In a new teaser, Fortnite gives us a date, which could also be pointing towards the next update too.

Let’s take a look at this new teaser and try to break down what it’s telling us.

A short trailer gives us a little glimpse at the Neymar skin, but more importantly, we get what seems to be a release date of April 27.

As you might know by now, updates typically happen on a Tuesday, so this could be confirmation that one is coming next week and Neymar will be part of it.

He’s a hidden Battle Pass skin, so you will need to make sure you own the Season 6 Battle Pass if you want to get your hands on him.

Like Predator and other skins before him, there will likely be some challenges that have to be completed first before you can actually start playing as the soccer star. Whatever the case may be, we’ll know for certain this upcoming Tuesday.

Many of the secret skins in the past have come with variant styles, but that might be harder to do with a soccer player. However, if anybody can do it, it’d likely be Epic so it’ll be interesting to see what they can cook up. 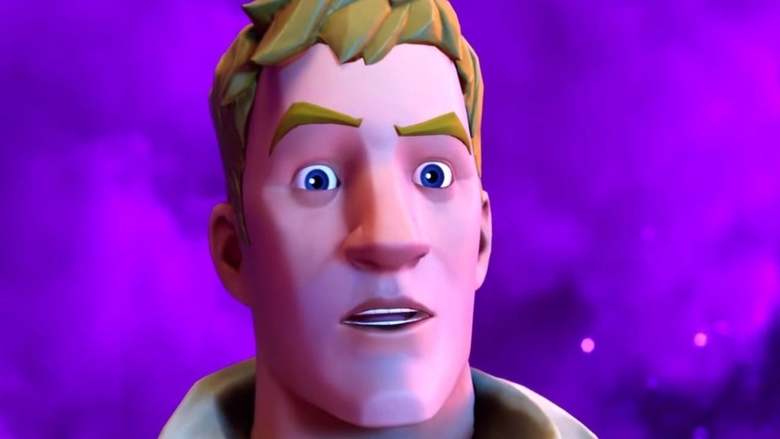 Epic Games has slowed down the number of crossovers in a big way as we left Season 5 and went into Season 6.

This doesn’t mean they have been completely done with them because Aloy, Lara Croft and Raven have all already appeared in the season and we’re still pretty early into things.

We do know Neymar will be the next one, but will there be any more characters coming in? Well, we also know that Harley Quinn and Batman are getting new skins, and if you picked up an issue of the new Batman comic, then you already have the new Harley skin.

As for Tuesday itself, that’s when we should be getting the v16.30 update if things go according to plan. We don’t know much about the update itself outside of some bug fixes. Now, it’s looking like Neymar will be available on that day, so it’ll be something to look forward to for fans of his.

This is going to be the third major update of the season, so it’ll likely be bringing some more than just a secret skin and bug fixes, so keep your eyes peeled for more information.

In the meantime, we’ll just have to keep on waiting and remain patient. Neymar fans will be able to start rocking this skin before they know it!