Another set of Fortnite quests are now live as we’re still going quite strong in Season 5.

As the season comes to a close and we transition to Fortnite Season 6, Epic Games has thrown us a bone and kept us busy each week with new quests as these are now the Week 14 ones.

Almost every one of them is straight forward to complete, but if you’re having trouble with a particular one, the cookbook one as an example, then we have you covered!

This quest tasks you with collecting four cookbooks from Pleasant Park and Craggy Cliffs, but you won’t have to visit both locations if you don’t want to.

Each location has more than enough books to complete the challenge there, so you shouldn’t have to spend too much time getting everything done.

Here’s where to find the cookbooks at each location. 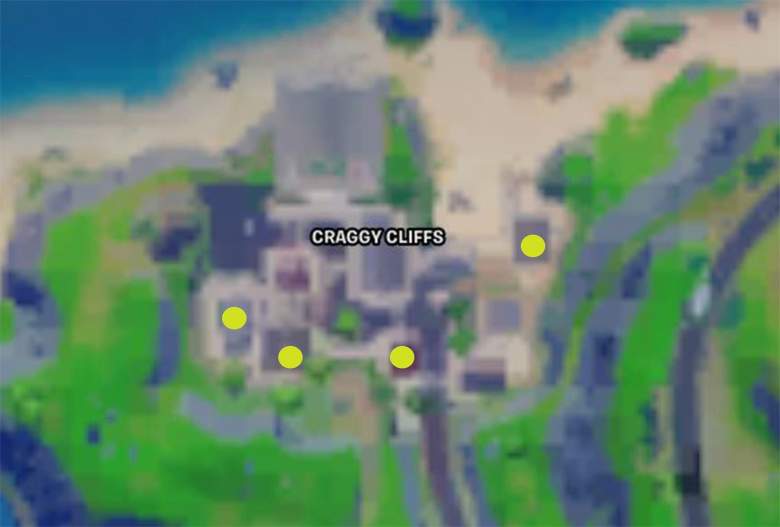 Epic GamesHere’s how to complete this quest in Craggy Cliffs.

We’ll take a look at a Craggy Cliffs too since this isn’t exactly a popular drop spot, so you might be able to get in and out of here in a flash.

In my experience, I was able to just land at Craggy and grab all four of my books to easily complete the challenge, but your mileage will certainly vary.

The far right book will be found on the lower part of the building in the room that the conveyor belt leads into, so it’s a bit tougher than you’d think to find.

For the remaining three books, you should notice them immediately when you enter the buildings they are in, so you shouldn’t have much trouble there.

Now, we can shift gears and move to Pleasant Park if you still need books to collect or if you plan on landing there first. 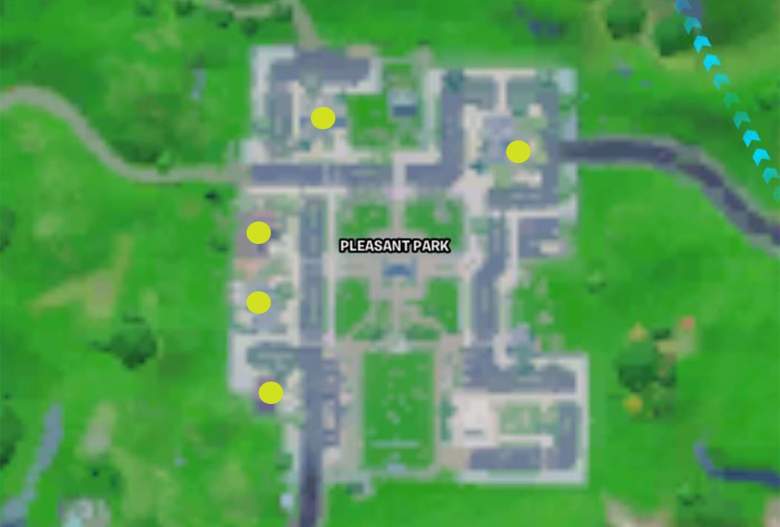 Epic GamesHere’s where to find the books in Pleasant Park.

Now, it’s important to note that Pleasant Park is far more popular of a drop spot than Craggy ever is, so you’ll likely find yourself running into a lot of issues here.

The start of a new week is always difficult with quests because there are always a lot of players trying to do exactly what you’re doing.

One of the things that Pleasant Park does have going for it is the fact that it’s so large, so you might be able to get lucky and avoid fights while doing this challenge.

The majority of these books will be on the east side of the POI, so try to hit those three houses in a row and you’ll be able to save yourself a lot of trouble when completing this quest.

The good news is this quest is one of the hardest of the week, so once this is out of the way you’ll practically be in the clear when it comes to the rest.

You have until the end of the season to finish all of the quests, so you still have some time, but it’s quickly running out!

Loading more stories
wpDiscuz
0
0
Would love your thoughts, please comment.x
()
x
| Reply
Here's where to find the cookbooks at Craggy Cliffs and Pleasant Park in Fortnite.