We’re going into the home stretch of Fortnite Season 5 and with that comes a brand new set of content to look forward to.

Jonesy has been spending the entirety of this season rounding up hunters from all sorts of universes and we’ve seen crossovers we could’ve never dreamed of before they happened.

We don’t yet know how everything is going to be wrapped up this season, but the good thing is that that’s not all that important for when Season 6 begins.

It’s been known for a while that Season 6 was going to end in March, and Season 5 did run for a bit longer than a regular season otherwise would have.

Barring any delays, this new season will begin as planned, so that gives us plenty of time to speculate about what the future holds. Let’s dive right in and see what we know about Season 6 so far. 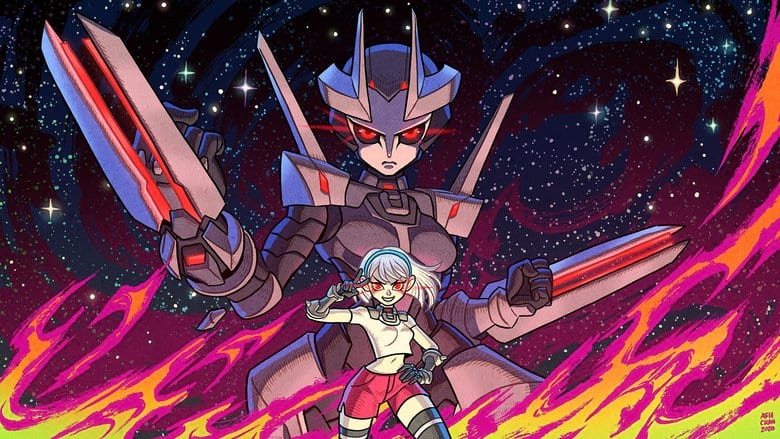 The new season of Fortnite is set to begin on March 16, as evidenced by both the in-game announcement and the Competitive blog post that says the FNCS preseason kicks off that day.

This would seemingly confirm that there are no plans for a delay this season, which is definitely good news considering how long we’ve been playing the same season so far.

Chapter 2 has unfortunately been prone to delays more than Chapter 1, so it’s nice to see Epic keep their timetable.

We don’t yet know what the live event for this season is, or if there even is one, so that’ll be something we have to keep our eye out for in the coming days. March 16 will be here before we know it!

Epic Games / DC ComicsBatman is tying into the Fortnite universe.

Something that has many fans worried, or excited depending on your point of view, is the growing idea that Season 6 will have a DC Comics theme.

This theory didn’t just come out of thin air either. In April, there will be a six-issue comic book miniseries that features Batman and some of his villains going into the Zero Point where we’ll be able to learn more about the lore of Fortnite.

Although this series doesn’t explicitly confirm another crossover season, that hasn’t stopped fans from thinking it does.

With so many characters from the DC Universe already in Fortnite, having a full-blown season could be tough. Battle Pass skins would typically include popular heroes, and we still have a few that need to be added such as Superman, Wonder Woman and Green Lantern, so the possibility is there.

For the time being, we should hold our horses until we get official word or some solid leaks.

For right now, we don’t have much else to go on about the new season, but we’re sure more information will come out as we get closer to March 16.

Epic typically drops a series of teasers before a new season begins that hint at things, so expect them to go down a similar path this time around too.

Season 5 has been a fun one, but we’re ready to see what the future holds in Fortnite!

READ NEXT: Agent Jonesy Has Been Dropping Fortnite Hints All Season Long