As the weather continues to warm up and the snow begins to melt, it appears like Fortnite will be getting in on the fun as they kick off the Spring Breakout event.

This event celebrates the start of spring, but more importantly, it’ll come with a bunch of a new outfits, a new tournament and a free pickaxe to anybody who’s able to get lucky enough to win one.

These annual events are always a good way to experience a new way to play Fortnite as well as get some free things. At the very least, we won’t be seeing any zombies like we did for Fortnitemares.

Here’s a look at all of the exciting things to look forward to in the Spring Breakout event. Did you miss the Egg grenade launcher? That’ll be back! 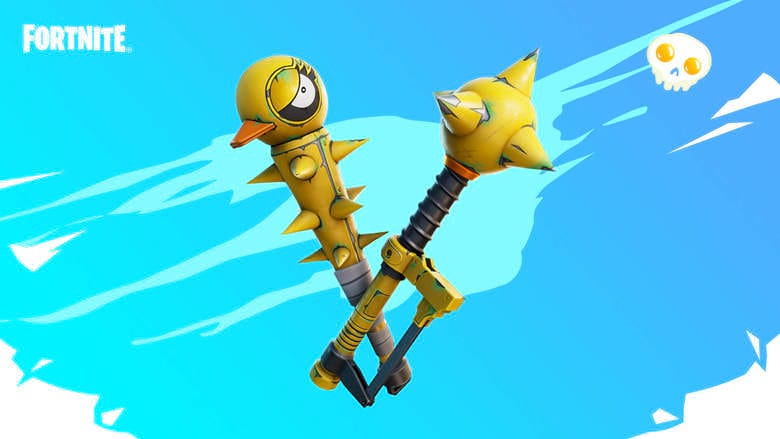 First things first, the thing everyone will be able to get their hands on is the Tactical Quaxes Pickaxe, which is pictured above.

To get it, all you’ll have to do is complete Webster’s first Legendary Quest that goes live when the event begins on March 30.

This quest will more than likely end up being something pretty simple to complete as Epic won’t want to lock people out of the event entirely.

There is a bit of ground to be made up because the Valentine’s Day event was pretty bad for casual players as it came down to a lot of luck with who was able to get free things. Epic apologized for that decision and promised to remedy it.

This Legendary Quest should show up in your menu menu quest tab when it goes live, so just keep your eyes peeled there. 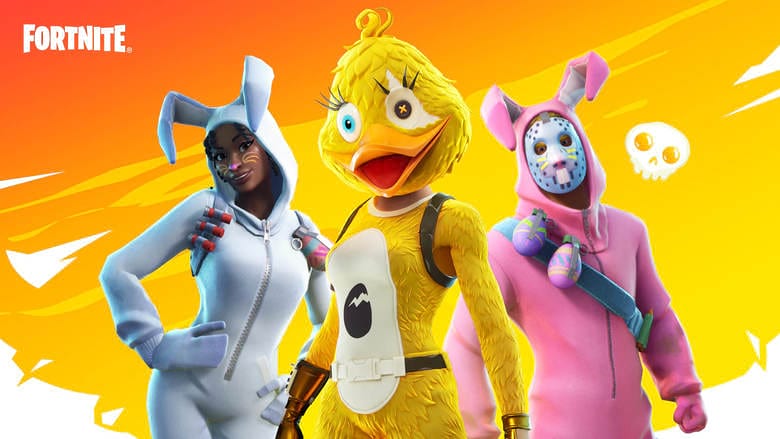 As is the case with any event, there are a bunch of a new and returning spring skins. If you’ve ever want the change to get some mecha duck or a rabbit skin, this will be your opportunity to do just that.

There will be an opportunity for your duo to win the Webster outfit as part of a tournament that takes place on April 2. You can read more about what to expect with that tourney here, but it’s all pretty straightforward and plays a lot like any other tourney you’ve played.

If you’re not able to win the skin for free, it will also be showing up in the Item Shop along with all of the other skins.

We have to admit, some of these skins are pretty cool, so if you thought your wallet was safe because the crossovers appear to be done, then you might have to think again.

Interestingly enough, the blog post announcing this event doesn’t list an end date, so you might have the entire season to complete this quest to get the free pickaxe. If that’s not the case, then perhaps an in-game countdown will let us know when the event ends.

What the case is, it shouldn’t be too hard to complete the event, so we hope the rest of it is fun to play as well!

Loading more stories
The Spring Breakout event is here in Fortnite and there's a lot to look forward to.