If you’ve been playing Fortnite since its release, then you’ve likely come across a sky base or two during your time, and you might’ve even been the culprit behind building one yourself.

In Chapter 3, you have the ability to build even stronger ones thanks to the Armored Walls, so if you’re interested in getting an even stronger sky base into the mix, then now is your chance.

The key to a sky base is to have a good portion of it reinforced and safe, so you’ll want to make it pretty wide at some point so you don’t get shot out. With the Armored Walls, you can not only make it wide, but you can make it near indestructible.

When you have a pair of Spider-Man’s Web Shooters in your inventory, you become practically unbeatable. However, to get enough Armored Walls for this type of base, you’re going to need a Tent. While they were recently nerfed, it’s not enough to stop this strategy from happening.

Fortnite YouTuber Lachlan came out with a video that showed the strength of this strategy, and how it can shine if you spend time collecting walls and have a squad to do it with.

Make Your Own Sky Base

In his video from January 13, Lachlan showcases how powerful an unbreakable sky base can be. He does this with a group of friends and a near bottomless supply of Armored Walls.

His method of getting the walls is likely something you won’t be able to do as he asked his Discord channel to collect them for him, so that’s hundreds of players all tracking down walls and then giving them to him.

With his four-man squad all carrying a massive stack of walls, all they had to do then was carry a tent so they could store them when they reach the top and then sit back and wait for wins.

Enemies can try to shoot this out, but destroying an Armored Wall takes a lot of time, and if the whole structure is as wide as it is in this video, then players are going to have an extremely tough time trying to shoot this down.

As you can see, this strategy can still get you wins, but the only problem is you might be getting too bored on top of the map. 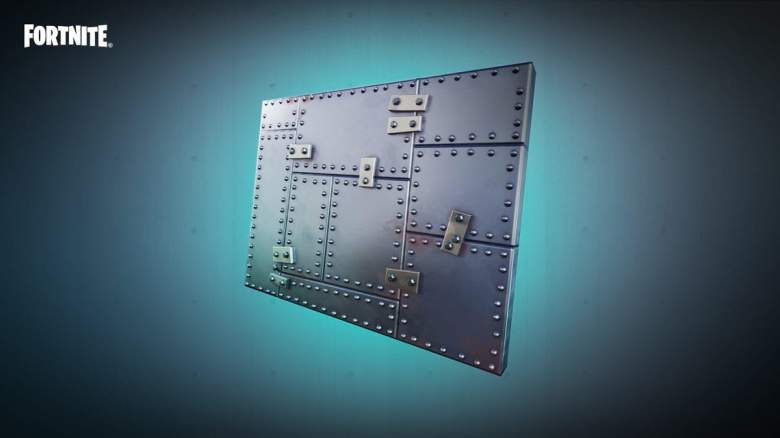 The thing that makes this strategy work is collecting an overabundance of Armored Walls and then storing them into your tent.

Walls aren’t hard to find, but getting thousands of them is, so you’ll need to start collecting now and check back in a week or so if you want to pull this strategy off. You’ll also have to hope Epic doesn’t make any more changes to the tents because they are of vital importance.

At the end of the day, this is a fun strategy to play around with and if you’re on the losing end of it, you can’t be too upset because the player definitely put a lot of time into preparing for it.

READ NEXT: Fortnite is Already Threatening to Destroy Tilted Towers

Loading more stories
wpDiscuz
0
0
Would love your thoughts, please comment.x
()
x
| Reply
You can get a near indestructible sky base in Fortnite by using the tents.