One of the Fortnite Season 4 Week 5 challenges tasks players with making the new Stark Robots bust a move and dance.

Of course, that’s a lot easier said than done as it requires a few steps to complete first. The first thing you’ll have to do is track down the landing spot of these robots, which can be done by paying attention to where the Quinjets split off and land when you first load into the match.

Once you figure out which of the jets you’re going to land on, head on over and jump into the next phase of this challenge.

How to Make Stark Robots Dance 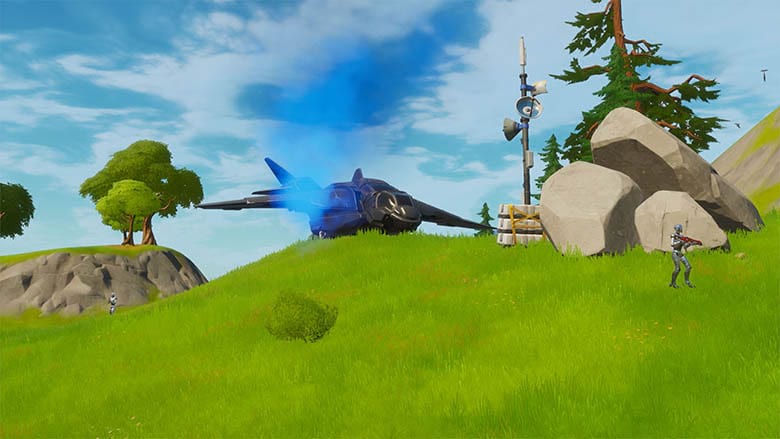 Make sure you bring a decent weapon and some healing items to these Quinjets because you’re going to run into a decent number of robots that could easily eliminate you if you’re not careful.

You’ll need to down and hack at least one of these robots to complete the challenge, so make sure you leave one alive.

Once you clear the area of hostiles, go up to a downed robot, hack it, bust open your emote wheel and start dancing. Any robot that you have hacked will start dancing with you and you’ll be able to easily complete this challenge.

The Robots Are No Joke 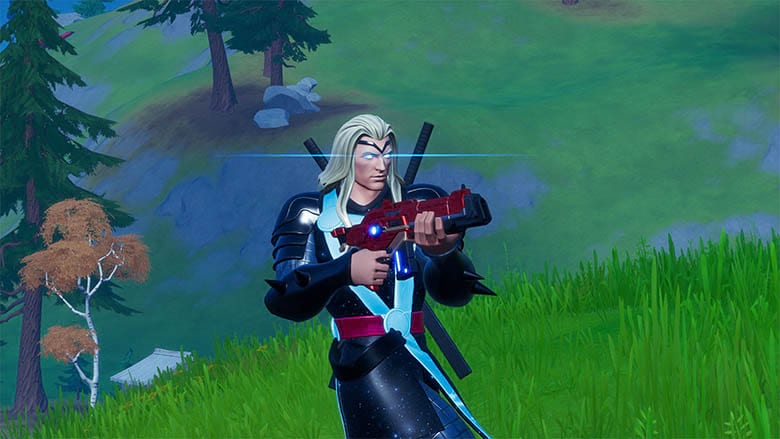 Hacking these robots will be useful outside of this challenge as well. If you haven’t tried it out yet, attempt you play out your match after finishing this challenge and see what kind of damage you can do.

You can become a huge threat if you get an army of robot followers in the solos playlist. The bots can become a huge distraction and easily allow you to get an edge in a fight, so there’s no real reason to avoid hacking them.

They are all stuck with the Stark Industries rifle, so they do have that downside, but if all you need them to be are meat shields (metal shields?) then they will more than suffice.