Marvel’s iconic web-crawler has gotten a wide swath of video games that range from mediocre to amazing (pun intended).

When development studio Insomniac Games got the chance to craft their own Spider-Man game, they ended up knocking it out of the park. Marvel’s Spider-Man featured a quality original story, near-perfect web-swinging mechanics, a fully-realized open-world to explore, and many more positive attributes. That 2018 PS4 exclusive hinted at a future that would tackle different corners of the Sony video game “Spider-Verse.” One of those hints at what was yet to come was the inclusion of Miles Morales, the young Harlemite who also has some hero qualities worth exploring. Thankfully, Insomniac Games is going to help Miles Morales realize his full Spidey potential in the upcoming Marvel’s Spider-Man: Miles Morales.

Here’s everything you need to know about this upcoming superhero epic. 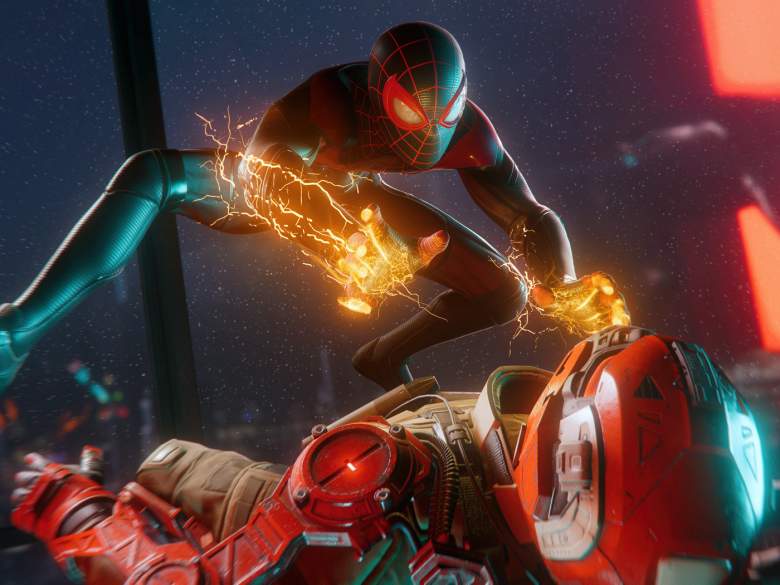 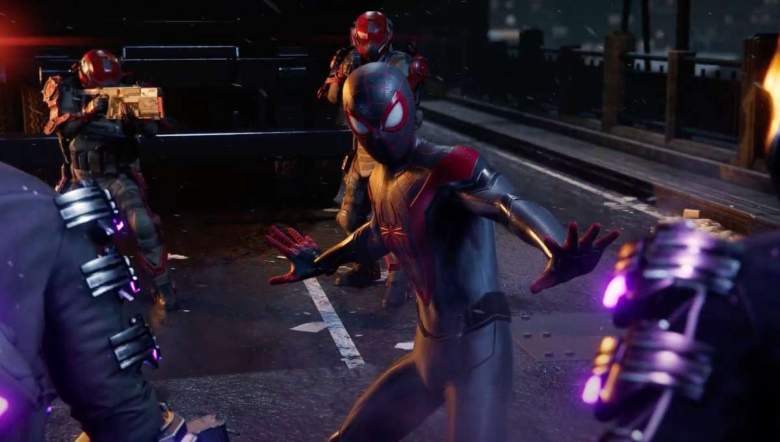 Marvel’s Spider-Man: Miles Morales is the second game that takes place within Marvel’s Spider-Man video game universe. This follow-up release continues the narrative established in the first game and The City That Never Sleeps DLC expansion. During that DLC chapter, Miles ends up gaining his superpowers after getting bitten by a genetically-enhanced spider.

A year after that strange occurrence, Miles embraces his new role as Spider-Man and goes on to protect his hometown of Harlem and the rest of New York City at large. The main villains he’ll have to contend with are two groups vying for ultimate power through tech supremacy – the Roxxon Energy Corporation and a criminal organization led by The Tinkerer known as Underground. Thanks to Peter Parker inspiring Miles by telling him to be just like his deceased father, Miles looks to become the best superhero he can be and defend the good people of NYC from those two warring factions. 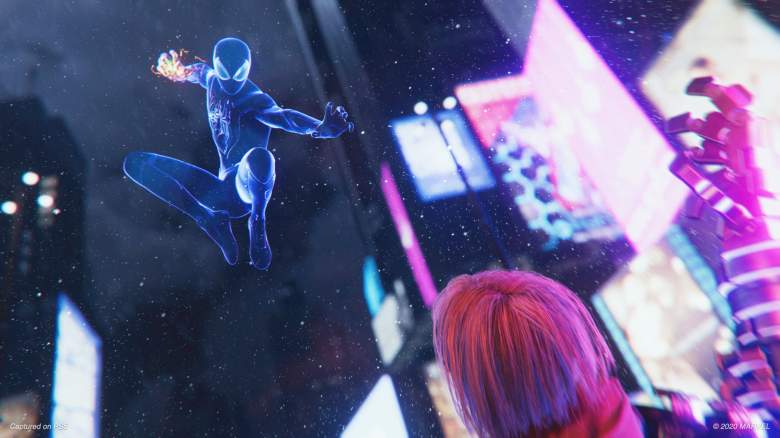 Marvel’s Spider-Man: Miles Morales is similar to the gameplay mechanics featured in 2018’s Marvel’s Spider-Man. Miles can zip around the game’s gorgeous looking open-world via fluid web-swinging motions and take on a myriad of missions throughout parts of New York City. Miles’ combat prowess comes into play as he’s capable of taking on multiple enemies simultaneously and tap into a number of unique abilities while he does so. 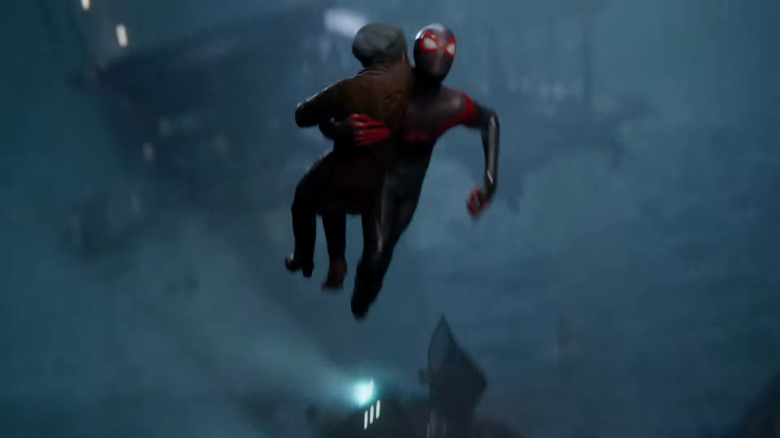 Those special powers include Miles’ ability to go invisible for a few moments to pull off stealthy attacks and tap into his bio-electric venom attributes to do even more damage. For those worried about this follow-up game’s length, Insomniac Games went on to confirm that its story arc will be just as long as something like Uncharted: The Lost Legacy (which came in at 10 hours). While shorter than its predecessor, this standalone experience will still offer a worthwhile romp that’s far more meaningful than an additional DLC chapter. Marvel’s Spider-Man: Miles Morales is set to take full advantage of the PS5’s powerful hardware by utilizing quicker loading, ray-tracing, 3D audio, and special DualSense controller features.

Exclusive Look At Spider-Man: Miles Morales' First Boss (4K)As part of our month of exclusive coverage, we're giving you a quick look at the first boss battle players will encounter in Spider-Man: Miles Morales! If you're looking to go into the game clean, know that there are some very early game spoilers in this video. You have been warned! If you enjoyed this…2020-10-13T22:13:46Z 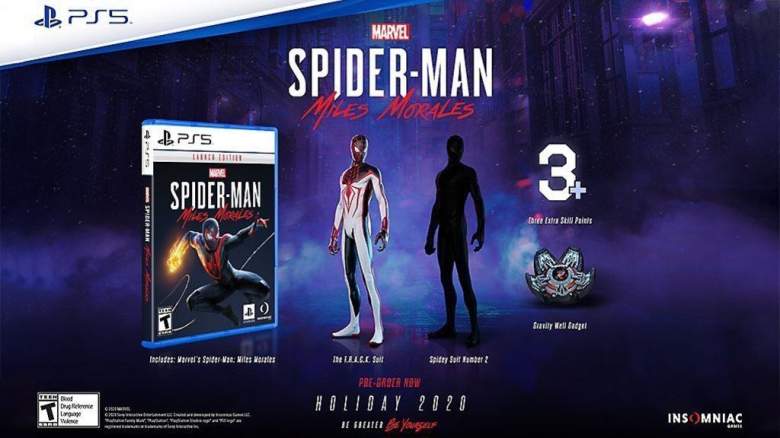 Marvel’s Spider-Man: Miles Morales is available for pre-order (right here) in two different editions – the Launch Edition and Ultimate Launch Edition. The pre-order bonuses that come with both editions of the game include early access to two suits (the T.R.A.C.K. Suit and a still to be revealed one), three extra skill points that players can use to upgrade Spider-Man, and early access to the Gravity Well Gadget.

That aforementioned gadget can be used to pull enemies in to knock them down and disarm them all in one turn. Pre-ordering the Ultimate Launch Edition gifts recipients with a downloadable voucher for Marvel’s Spider-Man Remastered. That updated version of the 2018 classic will feature PS5 upgrades sich as quicker load times and ray tracing graphical enhancements.