Dopamine is one of the neurotransmitters in the brain, and it’s closely linked to pleasure. When dopamine is released in the brain, we feel happy. Dopamine gives us a feeling of well-being and euphoria. Because of this, it’s tied to depression, sex, drug and alcohol abuse, ADHD, and paranoia.

Watch the video above as drug addiction expert Nora Volkow, M.D., explains the link between dopamine and drug use. Dr. Volkow is the Director of the National Institute on Drug Abuse.

Why is dopamine such a powerful chemical?

Dopamine serves to send messages between cells in the brain. It enables a wide variety of functions, like movement. When your dopamine cells die, for example, you cannot initiate movement. That is Parkinson’s Disease.

It also modulates the areas of our brain that affect our ability to perceive reward and to be motivated into action. For example, in lab studies, genetically modified animals without dopamine will die of starvation because they don’t have motivation to find food and eat. That’s how important dopamine is- it gives you that energy and drive to do something.

These mechanisms are not developed in our brains just to give us pleasure. Dopamine has an important role in nature, and it is to condition us (and animals) to perform behaviors that will insure our survival. That is why our dopamine levels rise when we eat or when we have sex.

Drugs, whether legal or illegal, increase dopamine in certain areas of the brain. This ability to increase dopamine is directly associated with rewarding or reinforcing effects. But unlike our natural response to food and sex, dopamine levels do not decline with repeated drug use in some people. After you eat, your dopamine levels decrease. You are full. In people who are more vulnerable, they cannot control their ability to decide when to take their drug of choice. That’s addiction.

1. Addiction has a strong genetic component. Scientists estimate that genes make up about half of a person’s vulnerability to become an addict, as people with low dopamine levels are more likely to become addicts. 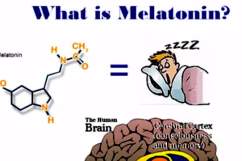 Melatonin for Sleep: How Does it Work? 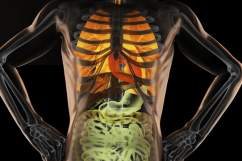 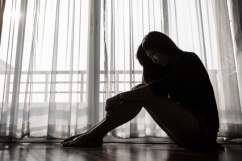 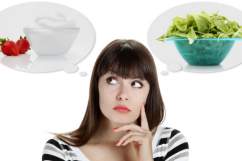 How to Lose Weight the Easy Way: Cognitive Behavioral Training