The Zumba Whorehouse Madam, Alexis Wright, who scandalized the quiet town of Kennebunk in Maine with her prostitution ring has been released from prison, reports The Portland Press Herald. 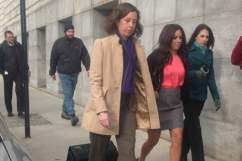 Wright served six months of a 10-month sentence, the four months were trimmed off due to good behavior and her agreement to join a work program upon release. A man in a SUV picked her up outside York County Jail in Alfred, Maine.

For months Wright, along with her accomplice, private dick Mark Strong, used her Zumba dance studio as the center of operations for a prostitution business. Their clients included local politicians, prominent lawyers and construction kingpins. 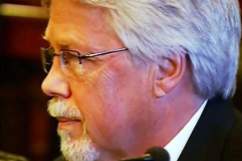