Jonathan Gruber is at the center of a controversy that has erupted after videos of him discussing Obamacare surfaced, in which he seems to confirm some of the main criticisms of the law.

The videos, unearthed by the Daily Caller, show Gruber saying that Obamacare passed because of a lack of transparency about some aspects of the law, and that this worked because of “the stupidity of the American voter.”

Here’s more about the professor at the heart of #GruberGate: 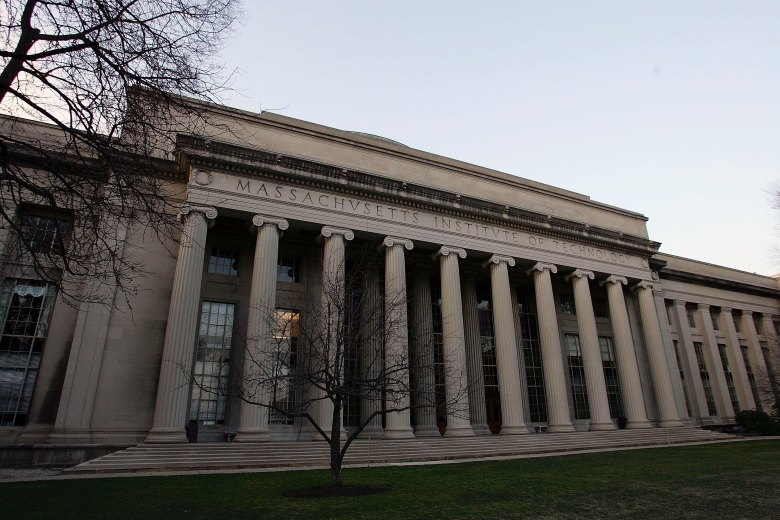 Gruber was born on September 30, 1965, and grew up in New Jersey before attending MIT.

He graduated in 1987 with a degree in Economics, and then completed a PhD in Economics from Harvard in 1992.

He is now back at MIT, working in the Department of Economics.

2. He Wrote a Comic Book to Explain Obamacare

Gruber was enormously important in the creation of ‘Romneycare’, which was used as a template for Obamacare, especially the ‘individual mandate’ aspect.

After he then worked on Obamacare, Gruber spent a significant amount of time travelling the country to discuss it, and wrote a 160 page comic book to explain the details.

“Having spent years working to make health care work for Americans, Jonathan Gruber has now provided another service: walking everyone through the benefits of the Affordable Care Act reforms so consumers are armed with accessible information. In an age when information is power, Gruber’s book is fun and informative, and it boils down the facts of health care reform for all Americans.”

3. Democrats Are Quickly Distancing Themselves

Democrats, concerned that Gruber’s comments could contaminate the “brand” of Obamacare, are putting space between the party and the law, and Gruber.

Pelosi on Gruber: "I don't know who he is. He didn't help write our bill."

Nancy Pelosi said she didn’t know who Gruber was, and that “he didn’t help write our bill.”

President Obama said on Sunday, “The fact that an adviser who was never on our staff expressed an opinion that I completely disagree with in terms of the voters is not a reflection on the actual process that was run.”

David Axelrod, a former extremely high-ranking White House aide, said “As one who worked hard to make ACA and its benefits clear, let me say: if you looked up ‘stupid’ in dictionary, you’d find Gruber’s picture.”

4. Republicans Are Now Calling for Another Look at Obamacare

Rep. Jim Jordan told The Washington Post, “We may want to have hearings on this.” Arizona Sen. John McCain said that the controversy over “GruberGate” gives the Republicans “ammunition to make fundamental changes to the law.”

Sen. John Cornyn said that the law was “just a bundle of deception.” He is also a prominent Obamacare adversary.

5. He Has Apologized, Saying he “Spoke Inappropriately”

“The comments in the video were made at an academic conference,” Gruber said on MSNBC on Tuesday. “I was speaking off the cuff and I basically spoke inappropriately and I regret having made those comments.”

He also said that the larger point he was trying make was that the intricacies of Washington politics have to be taken into account while writing policy and that “laws that center on federal spending aren’t popular.” He said in the video,

“This bill was written in a tortured way to make sure CBO did not score the mandate as taxes. If [Congressional Budget Office] scored the mandate as taxes, the bill dies. Okay, so it’s written to do that. In terms of risk-rated subsidies, if you had a law which said that healthy people are going to pay in -– you made explicit that healthy people pay in and sick people get money — it would not have passed… Lack of transparency is a huge political advantage.” 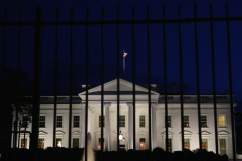 Loading more stories
wpDiscuz
0
0
Would love your thoughts, please comment.x
()
x
| Reply
Jonathan Gruber is at the center of the controversy that surrounds the comments he made about Obamacare in a video made public last week.