Maxime Hauchard is the ISIS fighter who has just been identified as a French citizen.

Now 22, he converted to Islam at 17 and reportedly ‘self-radicalized’, watching videos online before joining ISIS.

1. He Was Seen in the Most Recent ISIS Video

Hauchard was identified after appearing unmasked in the most recent video ISIS have released, in which American hostage Peter Kassig, also known as Abdul Rahman Kassig, was beheaded along with 18 other men who were identified in the video as Syrian army pilots.

He is seen dressed in army fatigues with other ISIS fighters, each taking a knife to kill one of the Syrian soldiers. He holds a knife to the neck of one of the prisoners, whose severed head is later shown.

2. His Small Village Is in Shock 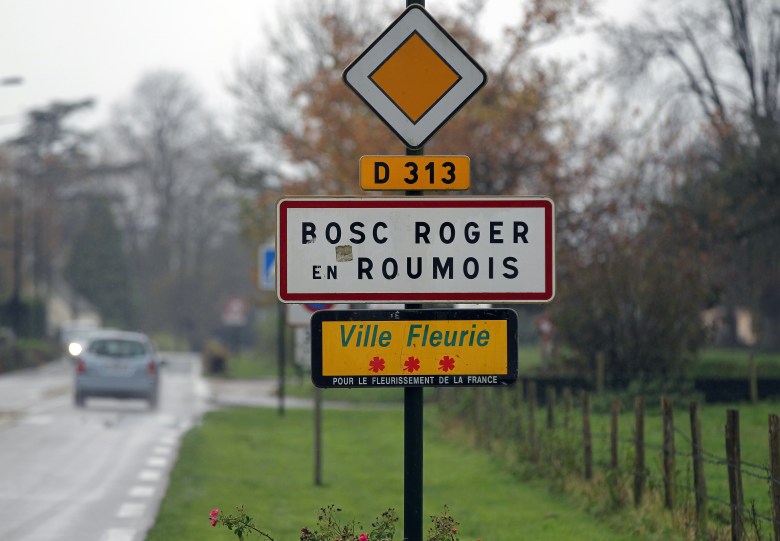 French authorities confirmed on Monday that the man seen in the videos was indeed a French citizen, who had been previously known to intelligence services.

He is reportedly from the small town of Le Bosc-Roger-en-Roumois, which has a population of 3,250. 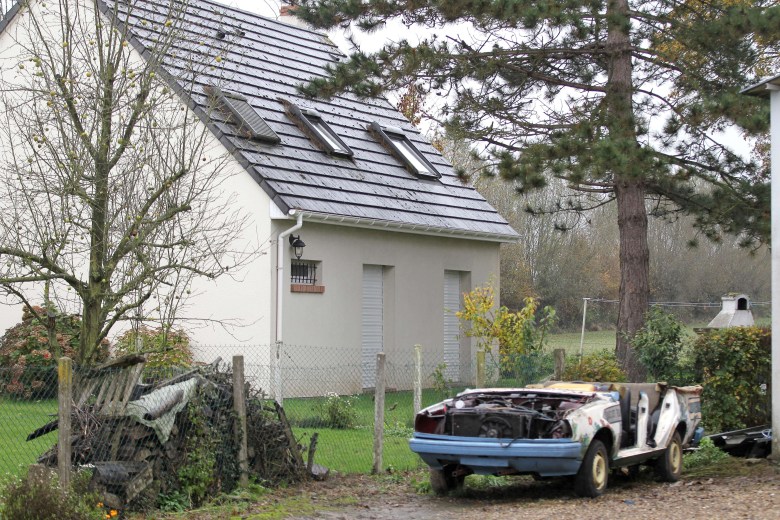 The village has been overrun with media since the news broke, and the French police were seen escorting Hauchard’s parents to their home, seen above.

His uncle, Pascal, said “I don’t get this. My nephew would never chop off a head, it’s not possible. He wouldn’t hurt a fly.”

3. He Traveled to the Region Last Year

French investigators say Hauchard went to Mauritania in 2012, where he received religious instruction.

He then went to Syria via Gaziantep, Turkey, in August 2013, seemingly posing as a humanitarian worker.

He told BFMTV that he has been moving between Syria and Iraq since, going on at least one mission to the Iraqi town and key battleground of Mosul, while based in Syrian Raqqa.

4. He Said His Life With ISIS Was “Like a Holiday”

He gave an interview to French channel BFMTV in July about his time with ISIS up to that point.

He said his month-long training in Syria was “not a holiday, but like a holiday,” and that “to show allegiance, you must first go to a training camp. The first stage lasts around a month. We do some training, we go on operations and after we return to training. It’s not just theory.”

Regarding his personal aspirations, he said “my personal goal is martyrdom, obviously.”

5. Close to 1,000 Other French Citizens May Have Traveled to Fight With ISIS 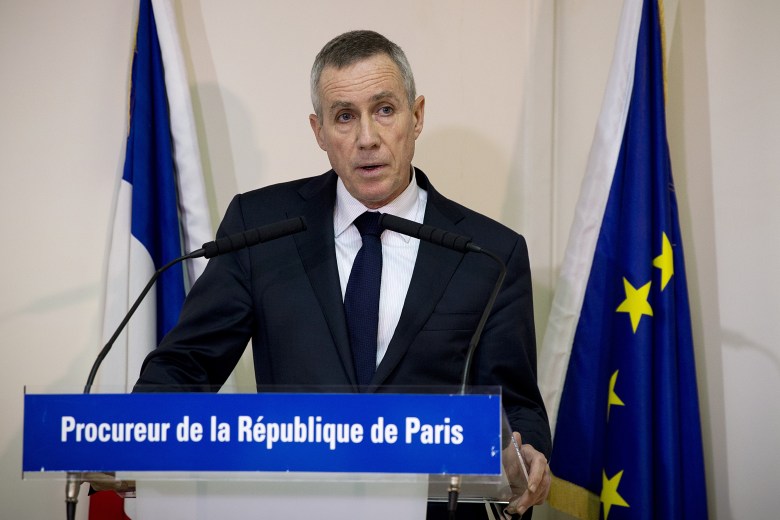 Paris Prosecutor Francois Molins holds a press conference confirming that French citizen Maxime Hauchard is one of the jihadists who appeared in a beheading video released by the Islamic State. (Getty)

ISIS has proved alarmingly successful at attracting foreign fighters to their cause, and it is thought that “around a thousand French are thought to have taken part in the conflict in Syria and Iraq, with around 375 currently there.”

The French government says at least 36 French citizens have died in the region.

It is thought that another French citizen may also be seen in the footage from the most recent coverage, but that has yet to be verified by official sources.

Loading more stories
wpDiscuz
0
0
Would love your thoughts, please comment.x
()
x
| Reply
Maxime Hauchard is the French citizen identified as being one of the ISIS fighters seen in the group's most recent video.