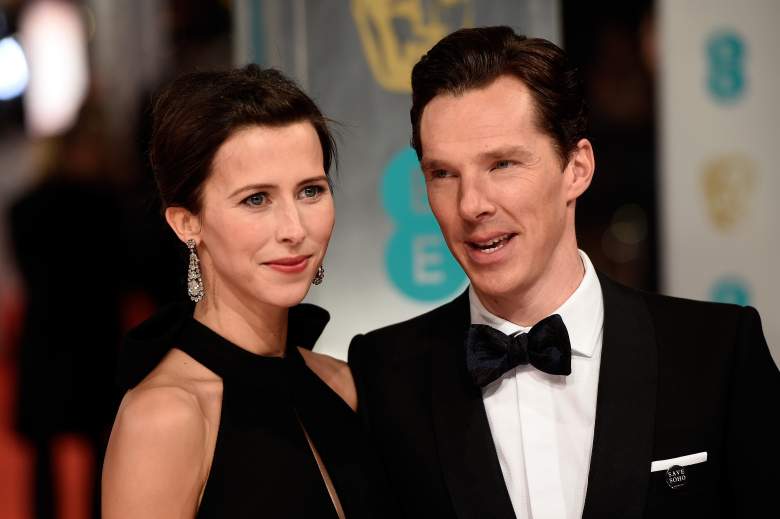 Sherlock Holmes heartthrob Benedict Cumberbatch is getting hitched to his pregnant fiancee Sophie Hunter on Valentine’s Day after a short engagement.

The 38-year-old actor and Sophie, 36, will be wed among close friends and family in the South of England.

They famously announced their betrothal in the births, deaths and marriages section of The Times newspaper of London in November, with the star saying: “That’s what I would have done if I wasn’t famous.”

The announcement read: “Mr B.T. Cumberbatch and Miss S.I. Hunter: The engagement is announced between Benedict, son of Wanda and Timothy Cumberbatch of London, and Sophie, daughter of Katharine Hunter of Edinburgh and Charles Hunter of London.”

With their baby due “sometime in the summer”, they have decided to marry now, but they may have to cut the honeymoon short as Cumberbatch is due at the Oscars ceremony on February 22 as a Best Actor nominee for his role in The Imitation Game.

The newlywed actor is also scheduled to appear on TV with Jimmy Kimmel on Monday night.

According to the Daily Telegraph, the couple first met as co-stars in 2009 in the thriller Burlesque Fairytales. They are said to have been dating since the Spring.