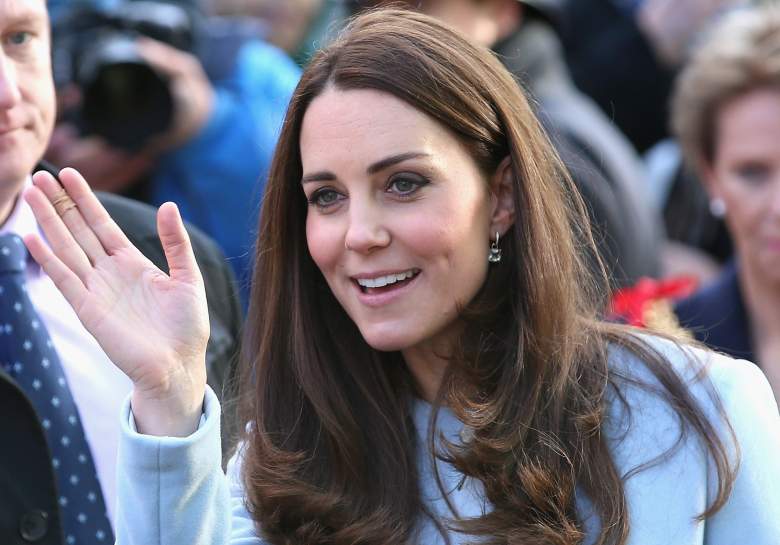 The Duchess of Cambridge has given birth to a princess, Kensington Palace has announced.

The little girl was “safely delivered” at 08:34 BST, the palace said in a statement.

Heavily pregnant Kate Middleton checked into the private Lindo Wing at St Mary’s Hospital in London about two-and-a-half hours earlier. She was thought to be about a week late.

Both Catherine and her daughter are “doing well”, the statement added.

The name of the baby will be announced in due course.

Her Royal Highness The Duchess of Cambridge was safely delivered of a daughter at 8.34am.

The Queen, The Duke of Edinburgh, The Prince of Wales & The Duchess of Cornwall, Prince Harry & members of both families have been informed

Her Royal Highness and her child are both doing well.

Here’s what you need to know about the impending Royal birth:

1. Prince William is with her 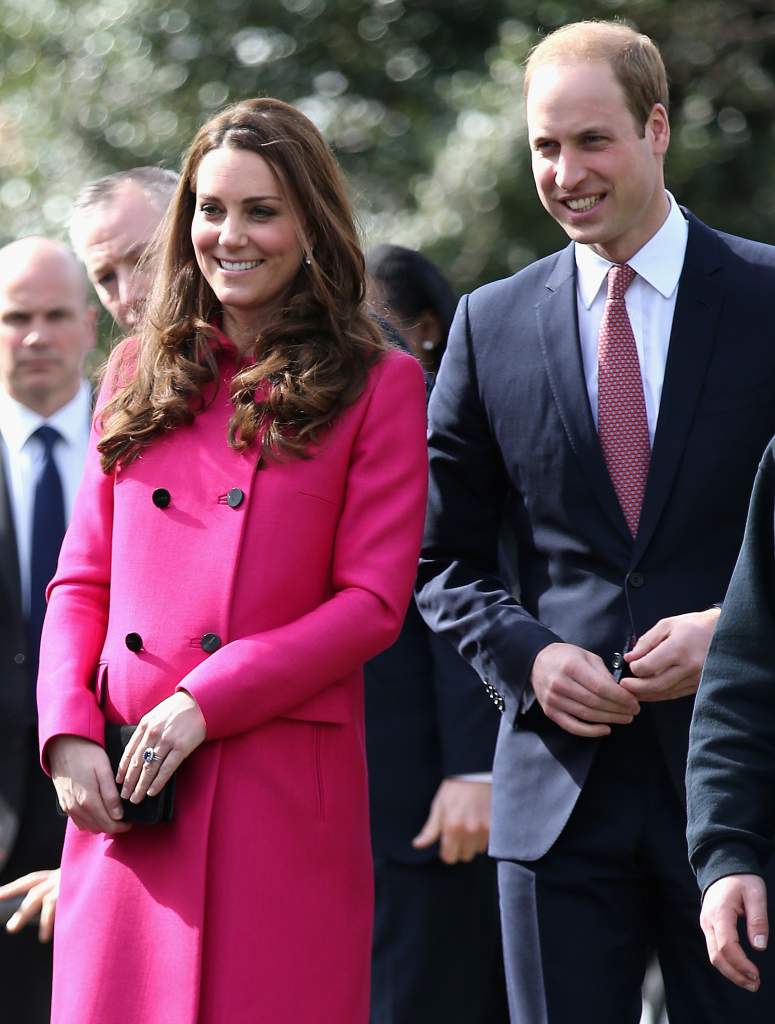 Prince William, Duke of Cambridge, is at the hospital with his wife, palace officials said.

Wills has a new job working as an air ambulance helicopter pilot about two hours north of London but he finished his initial training early and is on paternity leave until June 1.

Once the baby is born, the Queen will be the first notified of her fifth great-grandchild, followed by other senior royals. The Queen turned 89 on Tuesday April 21. 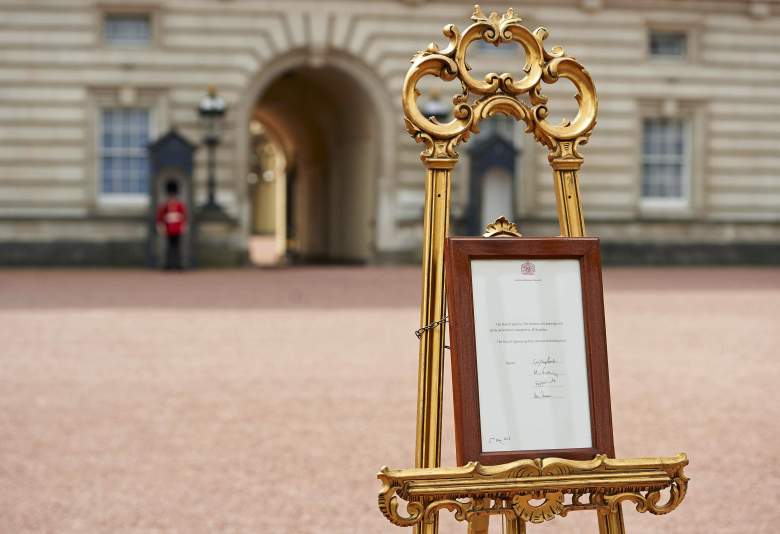 The baby announcement posted at Buckingham Palace for 24 hours (Getty)

Kate’s anticipated due date was April 26, so she’s about a week overdue.

She was admitted at about 6am on Saturday morning in London after arriving with her husband.

The announcement via Twitter was the signal to the world media to rush to the barricaded press pens outside the hospital, in London’s Paddington neighborhood not far from Kensington Palace.

Kate, 33, will probably spend at least one night in the hospital. If there’s time, she could receive visits from her parents, Carole and Michael Middleton, and from her siblings, Pippa and James.

3. Royal Fans Had Been Waiting Outside For Days 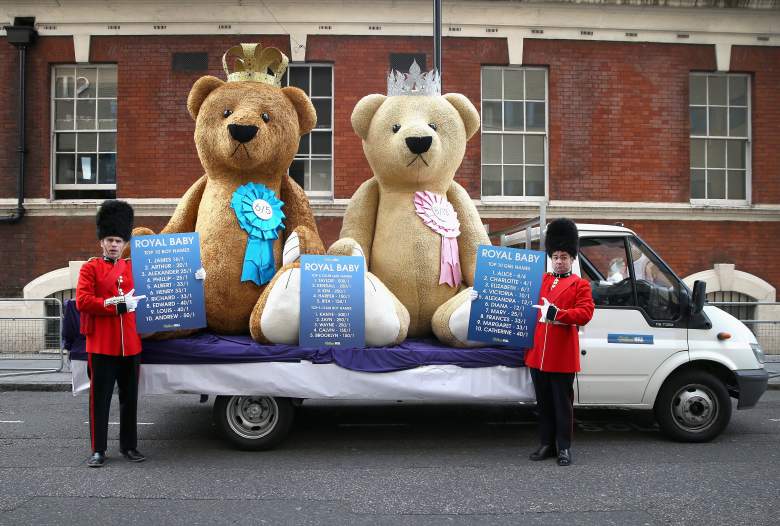 As with the last Royal baby, the name of the infant will likely not be announced until the day after she leaves the hospital, at the earliest.

Thousands of well-wishers gathered outside the hospital on Saturday to welcome the new princess.

The Spare is on the way! #RoyalBaby #BREAKING 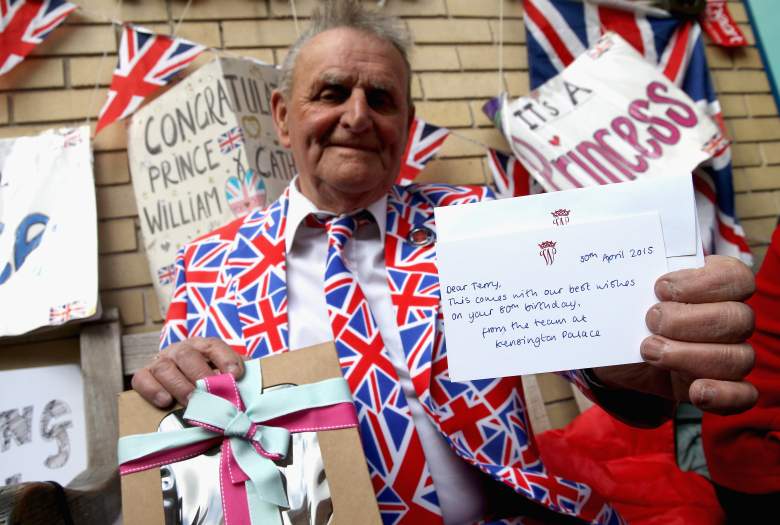 The Prince of Wales, who had earlier said he was hoping for a grand-daughter, and the Duchess of Cornwall said they were “absolutely delighted”.

Following the birth, after a few days at their sprawling apartment at the palace, the couple are expected to head north to Anmer Hall, their country retreat on the royal Sandringham estate in Norfolk, which has just been renovated and is near to where William’s new job as an air ambulance pilot is located.

5. Prince George Was Born in The Same Hospital in July, 2013 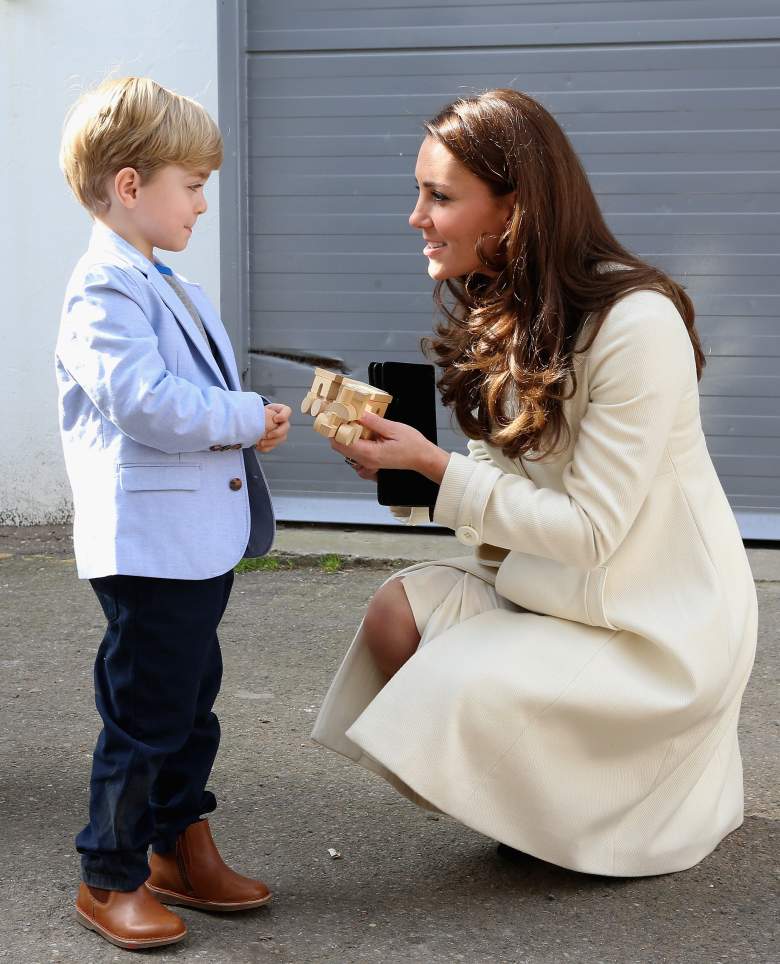 Last time, for the July 2013 birth of the couple’s first child, Prince George of Cambridge, the public and the media spent weeks on stakeout outside the hospital, sweltering in unusual heat and getting in the way of hospital patients and staff.

This time, media outlets reserved a spot and agreed to gather only after the Duchess checked into the maternity ward. 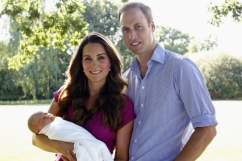 Loading more stories
wpDiscuz
0
0
Would love your thoughts, please comment.x
()
x
| Reply
The Duchess of Cambridge has given birth to a princess, Kensington Palace has announced.