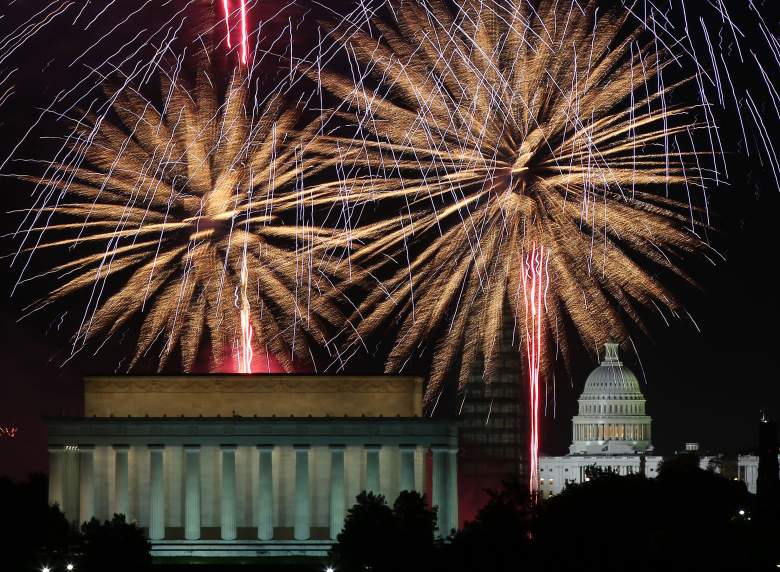 For hundreds of years, Americans have celebrated the country’s independence on the fourth day of July. The yearly holiday is rich in meaning, history and tradition. Some that are well known and others that are not quite as publicized. It is a national holiday often celebrated with festivals, good food, picnics, friends, family and fireworks. As you celebrate America’s independence, here is what you need to know about the holiday:

1. It Was Established as a National Holiday in 1870 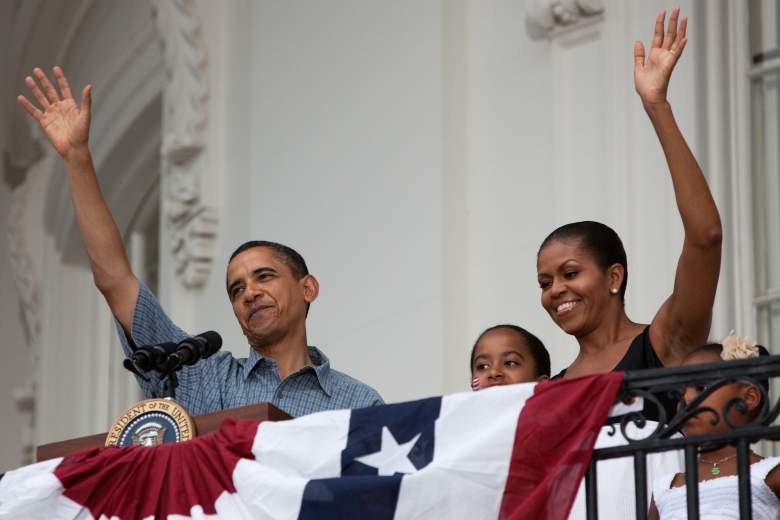 The President and the First Lady at a July 4th celebration at the White House. (Getty)

There are a variety of names for the holiday. It is commonly known as July 4th, Fourth of July or Independence Day. While there were indeed initial celebrations marking the anniversary of the day the nation declared its independence, it took almost one hundred years for it to formally be recognized as a national holiday.

According to History.com, it was 1870 when Independence Day officially became a national holiday. In 1941, provisions were put into place for all federal employees to receive a paid day off work. 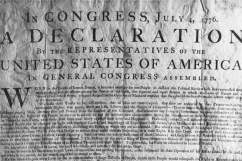 Declaration of Independence: 5 Fast Facts You Need to Know

John Adams was adamant that July 2nd, not July 4th, would become an annual holiday. He believed this because it was the actual day the Declaration of Independence was approved. If Adams had his way, our national holiday would happen two days sooner than it currently does.

He wrote this to his wife, Abigail:

I am apt to believe that it will be celebrated, by succeeding generations, as the great anniversary Festival. It ought to be commemorated, as the Day of Deliverance by solemn acts of devotion to God Almighty. It ought to be solemnized with pomp and parade, with shews, games, sports, guns, bells, bonfires and illuminations from one end of this continent to the other from this time forward forever more.”

While the date did not go as John Adams planned, the celebration certainly has even all these years later. 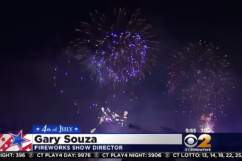 Macy’s Fourth Of July Fireworks 2015: What Time & Channel Is The Show On?

According to FarmersAlmanac.com, the two men who helped shaped the Declaration of Independence and push for freedom from England both died on July 4, 1826. The two were said to be at odds with each other for much of their lives.

However, in their later years they made amends. On his death bed, John Adams even uttered, “Thomas Jefferson lives.” He did not know that Jefferson had just passed away a few hours before.


4. Some Colonists Held Mock Funerals for King George III in 1776 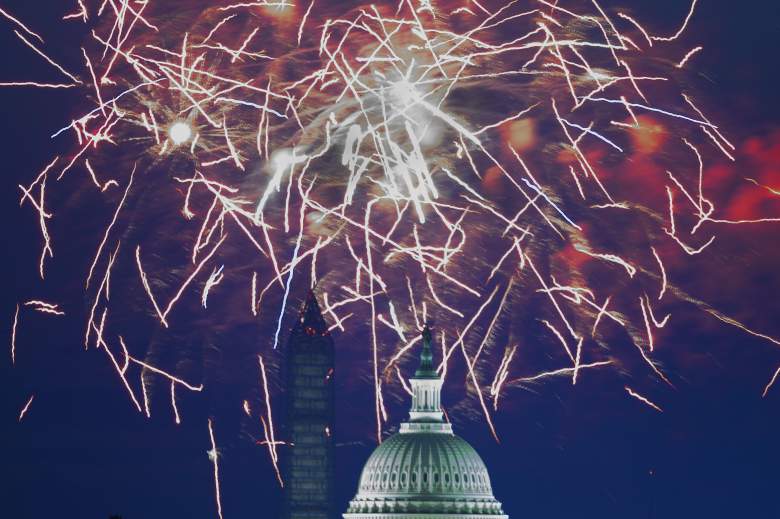 A fireworks celebration over the U.S. Capitol. (Getty)

According to History.com, before the Revolutionary War took place there were annual celebrations for the king of England’s birthday. The celebrations included speeches and bonfires among other things. However, in 1776 this began to change.

Colonists began to turn these celebrations into mock funerals for King George III. These new celebrations included parades, concerts, firing of cannons and a public reading of the Declaration of Independence. Philadelphia was the first city to organize a formal celebration of independence a year after it had taken place on July 4, 1777. 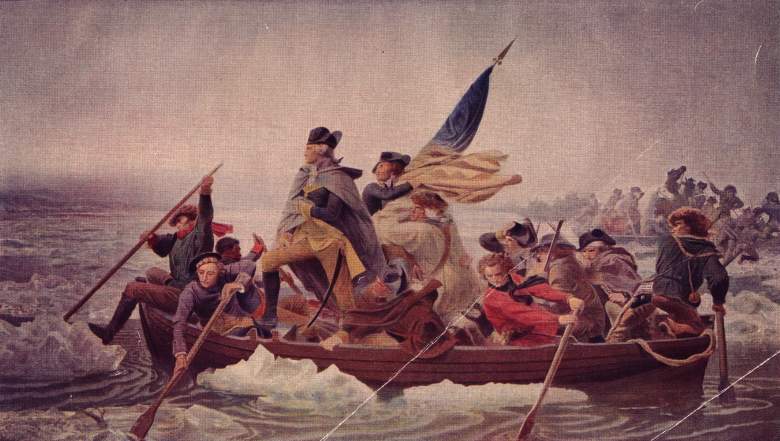 As the Revolutionary War waged on, it did not prevent George Washington from marking the occasion. He ordered a double portion of rum for all his troops on July 4, 1778. He also ordered a cannon salute to mark the anniversary of their declared independence. 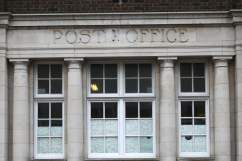 Loading more stories
wpDiscuz
0
0
Would love your thoughts, please comment.x
()
x
| Reply
There is so much history and tradition to our July 4th holiday. Learn more about some of the lesser known stories of the Fourth of July throughout the history of America.