At least four people have died and 15 are critically injured after A Ride the Ducks tour bus in Seattle had a horrific crash with a charter bus, according to the Seattle Fire Department. Most of the people on the charter bus were from North Seattle College and many were international exchange students. The crash occurred on the Aurora bridge in Seattle. A witness reported to The Seattle Times that the Ride the Ducks vehicle slammed into the charter bus, ripping out part of its side.

1. A Ride the Ducks Tour Bus Crashed with a Charter Bush in Seattle on the Aurora Bridge

All lanes were stopped so emergency personnel could respond, the Seattle Times reported.

All routes leading to and around the Aurora bridge are jammed. All lanes are blocked. Crash bus vs ride the ducks. pic.twitter.com/oPt3KobsN9

Lanes on the Aurora bridge, also officially called the George Washington Bridge, are known for being particularly narrow, Seattle PI reported. SR 99 (Aurora Ave.) will be closed for the rest of the day from Battery St. and Denny to 39th, according to officials.

2. Four Are Dead and At Least Fifteen Are Critically Injured

Four people are dead, all international students from North Seattle College, and 15 were seriously injured, NBC News reported. Another 20 people had non-life-threatening injuries. Passengers who were injured were removed from the bus on backboards and a triage was set up on the bridge, The Seattle Times reported. At least 90 firefighters reported to the horrific crash, according to KIROTV.

3. The Tour Bus Appeared to Lose Control Just Before the Crash

Authorities have not yet said exactly what happened or caused the crash. According to the Seattle Times, a witness said that the Ride the Ducks vehicle ran into the charter bus, ripping out the side and injuring passengers inside. At least two other cars were involved in the wreck, according to Seattle PI. NBC News reported a witness’s account that the tour bus and charter bus were traveling opposite directions when the tour bus appeared to lose control. The bus appeared to lurch suddenly as it was making a turn to enter the left lane. The witness saw smoke, what appeared to be left wheel pop off, and the Ride the Ducks vehicle T-boning the charter bus.

Here are more photos of the crash, as shared on Twitter: 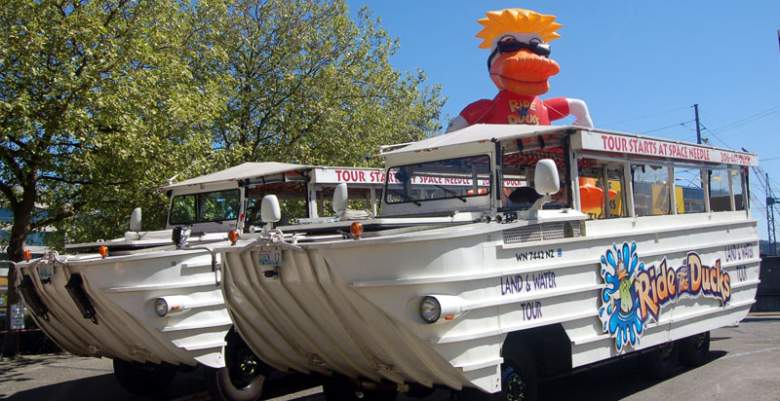 Ride the Ducks has been in Seattle since 1997. They have amphibious vehicles that can run on land or water. (Ride the Ducks webpage)

Ride the Ducks has been around since 1997, according to its website. It provides tours of Seattle both by land and by water.

5. Ride the Ducks Has Only Had Two Minor Collisions Before This, Most Recently in 2011 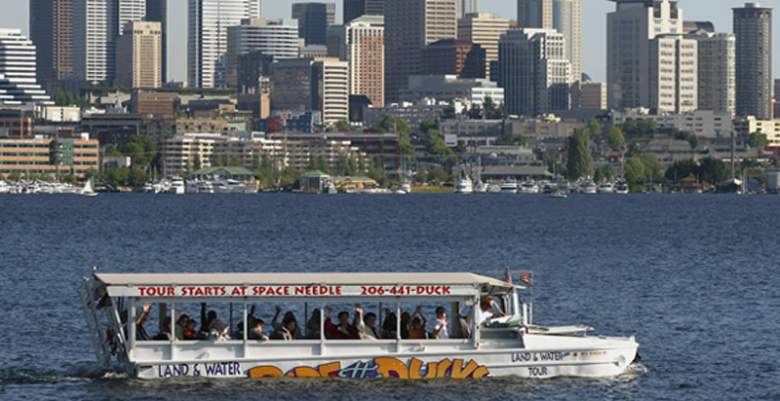 The Seattle Times reported that Ride the Ducks in Seattle hasn’t been involved in a collision since 2011. In December 2010 and July 2011, a driver rear-ended passenger vehicles and no one was injured. The drivers said they couldn’t see the vehicles because of the height of their buses. The CEO of Ride the Ducks said the vehicles have cameras and mirrors all over them and drivers have to take safety classes once a month. 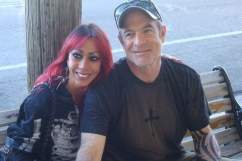 Loading more stories
wpDiscuz
1
0
Would love your thoughts, please comment.x
()
x
| Reply
A Ride the Ducks tour bush had a horrific crash with a charter bus on the Aurora Bridge in Seattle.