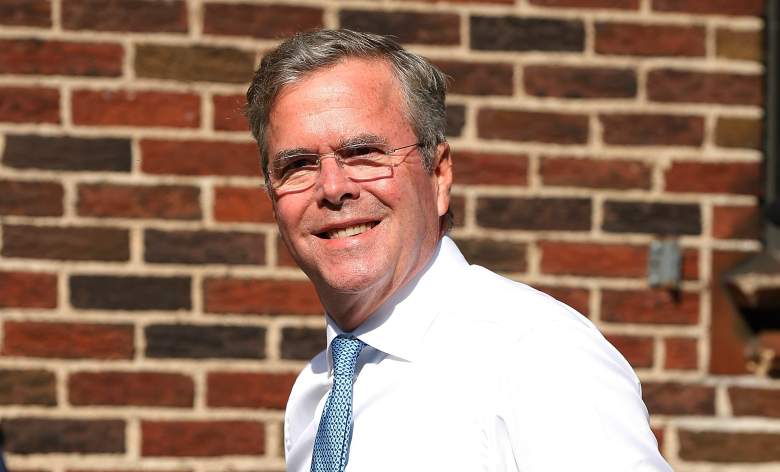 The former Florida governor said he would not allow any financial backers to change his policy and made sure to point out that the one person who had tried to do just that was Donald Trump:

The comment led to a bit of a vocal spar between Bush and Trump. Trump, as expected, fought back quickly, telling Bush that he was impressed by his new attack:

We’re not even through the first hour of this debate. Good thing Trump and Bush are standing next to each other on stage. It makes it easier to fit it all on camera.

Read More
Jeb Bush, Republican Debates
wpDiscuz
3
0
Would love your thoughts, please comment.x
()
x
| Reply
The presidential candidate said that he won't let any be bought by any donors during his White House campaign.