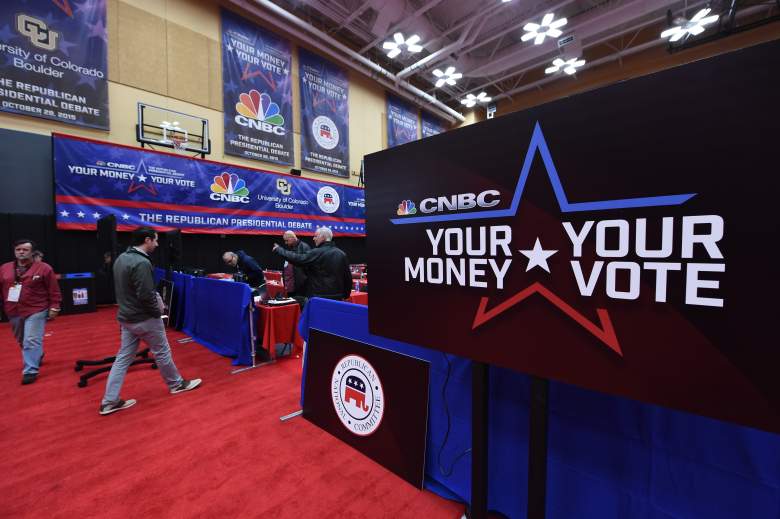 The third Republican debate on CNBC promises to be informative and entertaining. But when is the fourth debate? (Getty)

The fourth Republican debate is scheduled for November 10 and many are hoping it’s far less controversial than the previous debate on CNBC. Mark your calendars now and put together a viewing party, because these debates are rarely boring.

The fourth debate is scheduled for Tuesday, November 10, at  the Milwaukee Theater in Milwaukee, the Wisconsin State Journal reported. It will be broadcast on FBN and FoxBusiness.com. This debate will focus on the economy, which is also supposed to be the major focus of the third debate. Topics will include jobs, taxes, the economy, and domestic and international issues. The debated will be co-hosted by the Wall Street Journal and the Fox Business Network.

The debate will also include an undercard debate, just like the three debates before it, Politico reported, that starts at 6:00 p.m. Eastern. Candidates who score 2.5 percent or higher over the most recent four polls through November 4 will take part in the main debate, which will start at 9:00 p.m. Eastern/8:00 p.m. Central.

Moderators for the fourth debate will be Neil Cavuto, the managing editor for Fox Business, Gerard Baker, the editor-in-chief of the Wall Street Journal, and Maria Bartiromo, Global Markets editor. 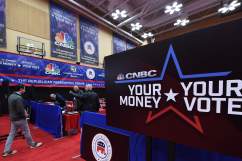 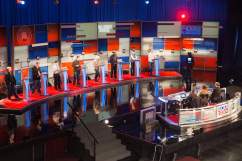 Read More
Breaking News
When will the fourth Republican primary debate take place? Read here for all the details on when it will happen, where, and which candidates will attend.