Bernardo Elbaz, a 35-year-old Brazilian man who lived in New York, allegedly intentionally jumped off the the cruise ship Oasis of the Seas while northeast of Mayaguana, Bahamas. Information shared by passengers suggests the apparent suicide attempt was prompted by a domestic dispute. However, this has since been disputed by his family’s lawyer, reports The Sun Sentinel.

Video footage shows Elbaz clinging to a lifeboat while crews attempt to rescue him. Soon after he falls into the churning waters below. Elbaz’s fate is unknown, but the Coast Guard have suspended their search for him as of November 7, reports Fox News.

According to The Sun Sentinel, the incident unfolded around 1 a.m. Friday [November 6], when Elbaz, “who had been on the seventh deck of the vessel, apparently jumped into a lifeboat one deck below.” Passengers recorded the drama with cell phones, and one video was posted to YouTube. You can watch that footage above. Viewer discretion is advised, as the video contains disturbing imagery and tense dialogue.

Royal Caribbean released a statement regarding the incident:

On Friday November 6, while Oasis of the Seas was at sea, 17 miles east of Turks and Caicos Islands, a 35 year old male guest from Brazil went overboard. He was spotted by Oasis of the Seas crew members intentionally going over the side of the ship. A Coast Guard helicopter was dispatched and is currently assisting us with the search. Our Care Team is providing support to the guest’s family and our thoughts and prayers are with them during this difficult time.

The Coast Guard issued a press release about the search for the victim:

MIAMI — Coast Guard search-and-rescue crews are searching for a man in the water 80 nautical miles northeast of Mayaguana, Bahamas, Friday.

At approximately 1 a.m., the Royal Caribbean Oasis of the Seas cruise ship reported a missing 35-year-old male after he fell into the water during a cruise. The cruise ship launched two small boats to begin searching for the male who was last seen wearing a pink shirt and white shorts.

Passengers on the ship provided real-time, social media coverage of the event:

Rain coming down while active search and rescue for man overboard. #oasisoftheseas #rccl

Redditor CharlesPurcell, who shared the video above, says his parents are on the cruise. He writes:

My parents are actually on this cruise. They texted me this morning saying the ship is at a dead stop pending rescue and investigation by the Coast Guard. Rumors around the ship are that family fighting and alcohol were involved. He jumped from the 7th deck of the boat around 1am, falling on the lifeboat below. As seen in the video, he was hanging from the lifeboat, alive but injured (blood on the lifeboat) before falling overboard. Pretty traumatic situation.

Update: Boat is moving and on the way back to FL. After 7 hours, Royal Caribbean is handing over search and rescue to the Coast Guard. USCG is continuing search with one plane and one helicopter. The captain said he had advanced warning of a “domestic situation” on board and had already slowed down the ship before the incident. Not looking good. Also, that is not my mom yelling/filming.

Read more about this tragedy aboard this Royal Caribbean cruise ship in Spanish at AhoraMismo.com: 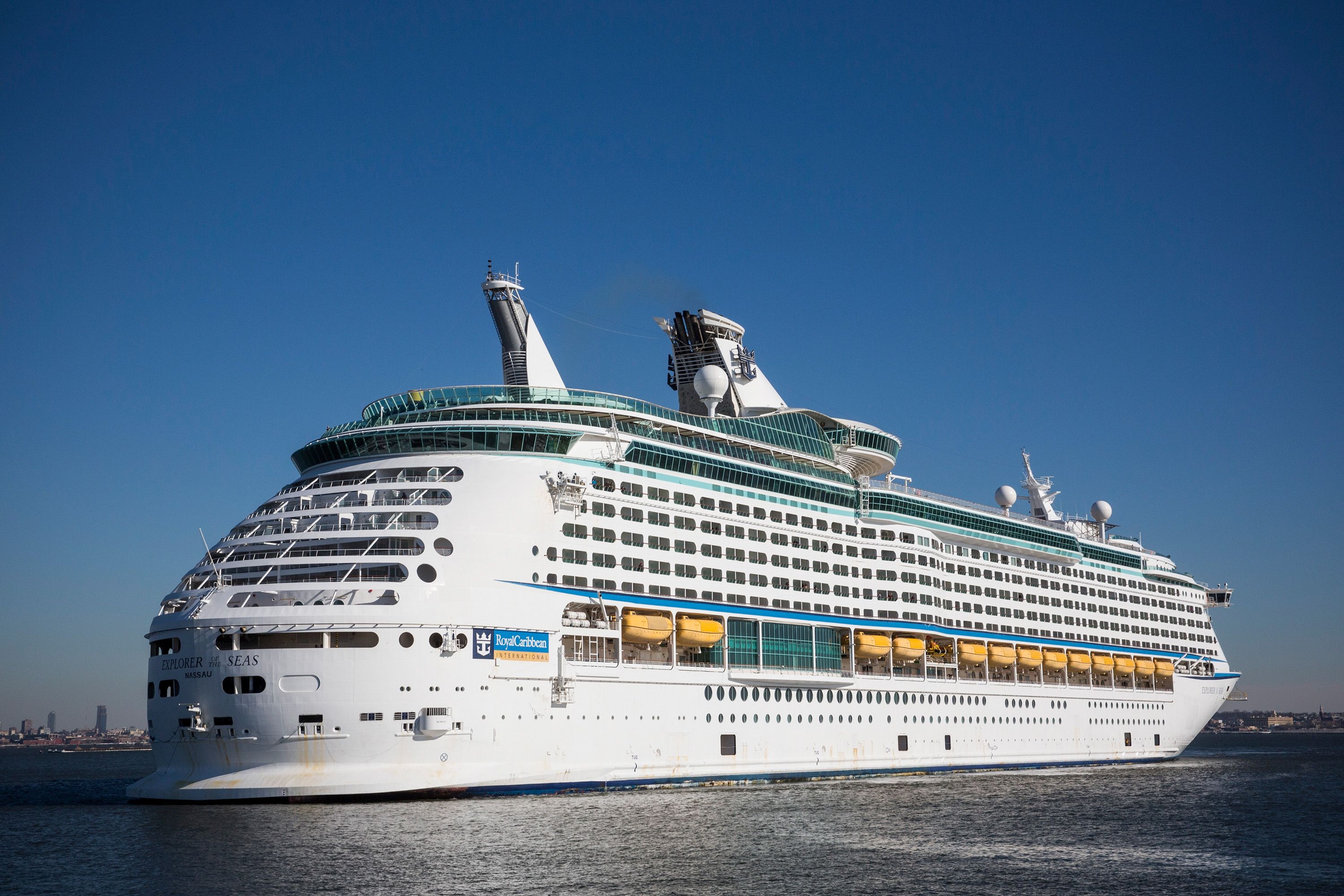 Read More
Breaking News, Royal Caribbean, Suicide, Youtube
Bernardo Elbaz fell off the the cruise ship Oasis of the Seas while northeast of Mayaguana, Bahamas. Video footage shows him clinging to a lifeboat before falling.