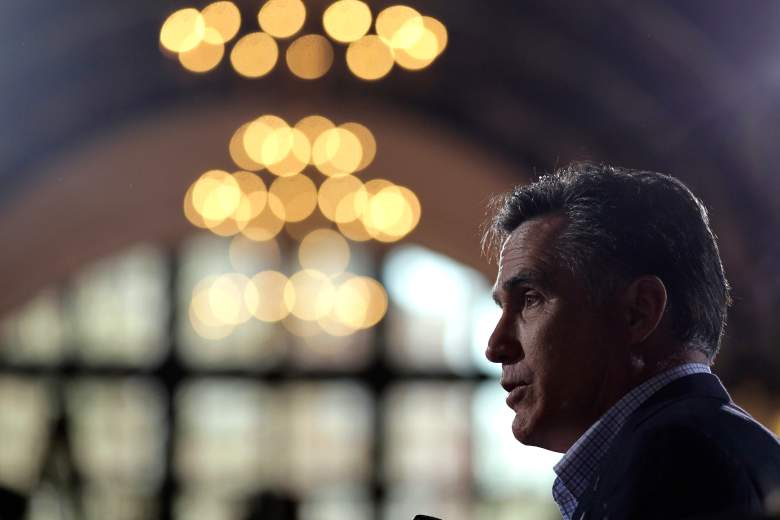 In 2012, Republican presidential candidate Mitt Romney traveled to Winthrop University in Rock Hill, South Carolina, where the Democratic Presidential Forum will be held on November 6, 2015. (Getty)

On November 6, 2015, the Democratic candidates for president will hold a forum at Winthrop University. This is not an officially sanctioned, formal debate from the Democratic Party, but is an opportunity to get to know the candidates a bit better. Top Democratic candidates Hillary Clinton, Bernie Sanders and Martin O’Malley will attend this forum, a frequent stop for presidential hopefuls. Barack Obama and Mike Huckabee both went to Winthrop for a visit on their 2008 presidential campaign, while Mitt Romney was at Winthrop University while challenging Obama in the general election in 2012.

Read below for where the forum will take place:

The enrollment as of 2011 at Winthrop is 5,913 students and this is an area where Bernie Sanders needs to make up ground on front runner Hillary Clinton. The former Secretary of State owns 71 percent of the vote in South Carolina, as compared to just 15 percent for Sanders and 2 percent for Martin O’Malley. Current polling has Clinton as a 22.3 percent favorite on Sanders overall, while O’Malley holds 1.8 percent of the vote. 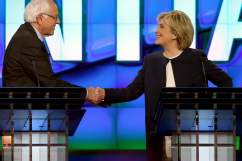 What Time & TV Channel Is the Democratic Forum on Tonight?